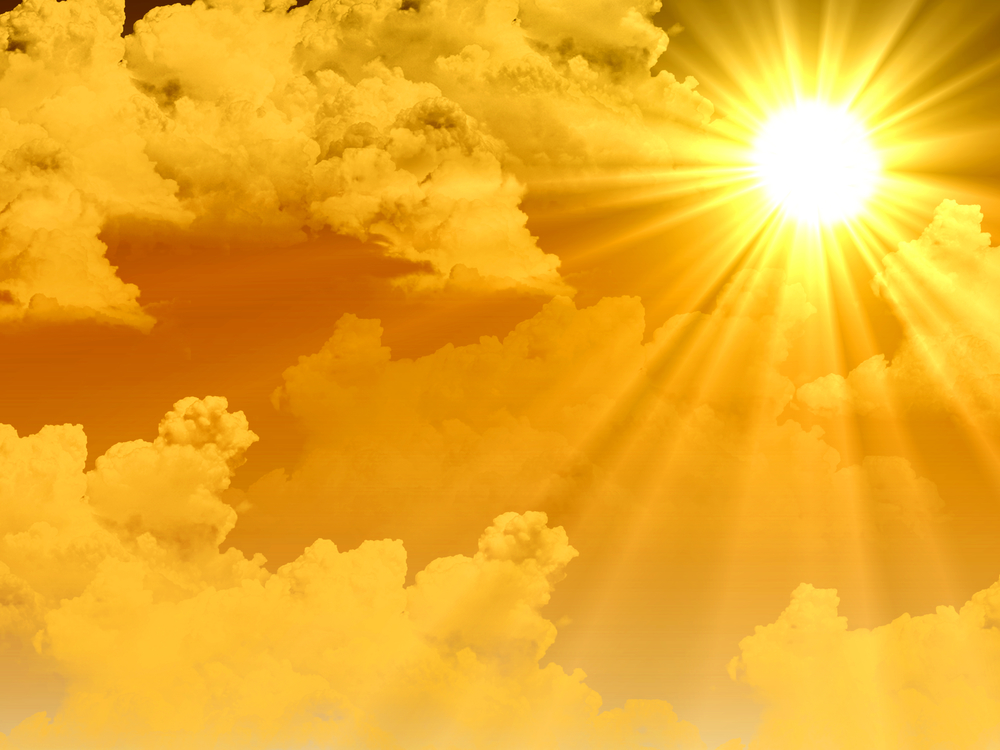 2018 is set to be the second sunniest year on record in the UK. A recent report by the Met Office, has recorded 1575 hours of sunshine in 2018 on the 27th of December. Although unlikely to beat 2003’s record of 1587 hours, this will be another notable outcome of an already record-breaking year.

Summer 2018 has been acknowledged as the warmest on record in the UK along with 1976, 2003 and 2006. June 2018 was the second warmest on record globally, according to the European Centre for Medium Range Weather Forecasts Copernicus Climate Change Service. And the hottest La Niña year on record. The dry and hot conditions of summer 2018 resulted in record-breaking series of wildfires across parts of Greater Manchester, Lancashire, Northern Ireland and Wales.

Although we have seen several records broken throughout 2018, it has not been recognised as one of the top ten hottest years overall. Temperatures during this final week of December will dictate where 2018 lies in our records.