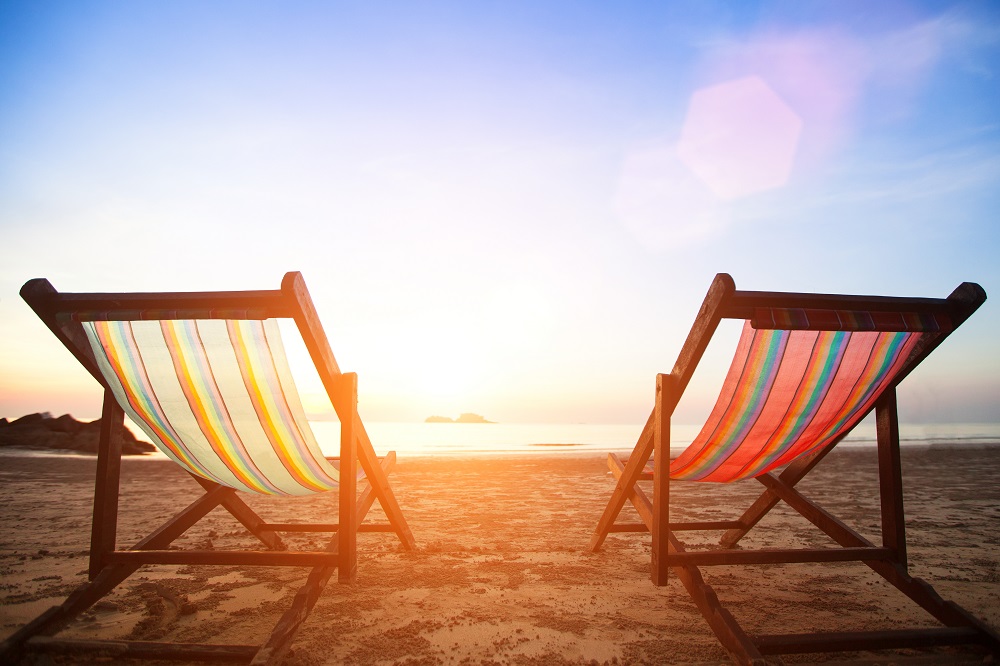 Another year has passed and with it, more weather records have fallen.  Recent reports from the UK Met Office and the Copernicus Climate Change Service show that 2020 was the UK’s third warmest year since 1884 as well as Europe’s warmest on record. Globally speaking, the figures were very similar to 2016, which saw the current record set. In August, the hottest conditions ever reliably recorded were seen in the Mojave Desert, where a heatwave pushed the temperature in Death Valley to 54.4⁰C!

In the UK, 2020 was also provisionally the sixth wettest year since 1862 and the eighth sunniest since 1919. Contributions to the total rainfall came, most significantly, from a series of three named storms (Ciara, Dennis and Jorge) which resulted in the wettest February since 1862, together with Storm Alex in October, which provided the UK with its wettest individual day (provisionally) on record since 1891.

Other notable features were Storms Ellen and Francis within five days of each other in August, Aiden and Barbara in October, and Bella, which saw a wind gust of 106 mph on the Isle of Wight on Boxing Day. By mid-December, some eastern areas of the UK had already had more than the usual month’s rainfall and on Christmas Eve, Bedfordshire became the latest area to experience flooding.

In terms of sunshine, 2020 had both the sunniest April on record and the sunniest spring across all UK countries, with sunshine hours exceeding those of most summers. Unsurprisingly, it was also a very dry spring; fifth driest over the whole UK but, in areas of north east England and eastern Scotland, the driest spring since records began in 1862.

Overall, spring conditions did not extend into the summer, which was wetter and duller than average. However, there were several hot spells including a pronounced summer heatwave in early August, when temperatures exceeded 34⁰C in at least one place on six consecutive days and some local night-time minimum temperatures stayed above 20⁰C (known as tropical nights). Autumn was generally close to normal with some fine and warm days in September, balanced by a wet and dull October. November was largely mild with fewer frosts than normal.

Further afield, Europe had its warmest year on record, 0.4⁰C warmer than 2019, which previously held the record. Globally, 2020 was close to a record-breaker, and it did mark the sixth in a series of exceptionally warm years since 2015. This occurred in spite of the fact that the Southern Hemisphere had slightly below average temperatures in association with the La Nina conditions in the eastern Pacific. It also meant that 2011-2020 was globally the warmest decade ever recorded. The largest deviation from the 1981-2010 average was seen over the Arctic and northern Siberia where it reached more than 6⁰C above average and where a notable wildfire season contributed record amounts of new CO2 to the atmosphere.

It seems clear that climate change is now showing up in multiple data sets on global, regional and even UK national scales. In this context, the forecast that atmospheric CO2 levels in 2021 will reach a level (~416ppm) that is 50% greater than those in pre-industrial times is noteworthy. The rate of increase is also accelerating. It took around 200 years, up until 1986, for the levels to increase by 25%, but only another 35 years, until now, to go from 25% to a 50% increase. If this concentration is to be prevented from continuing to rise, then global emissions must be reduced to zero. Furthermore, the Intergovernmental Panel on Climate Change (IPCC) have stated that, in order to keep global temperature increases below 1.5 ⁰C, this must happen within 30 years.