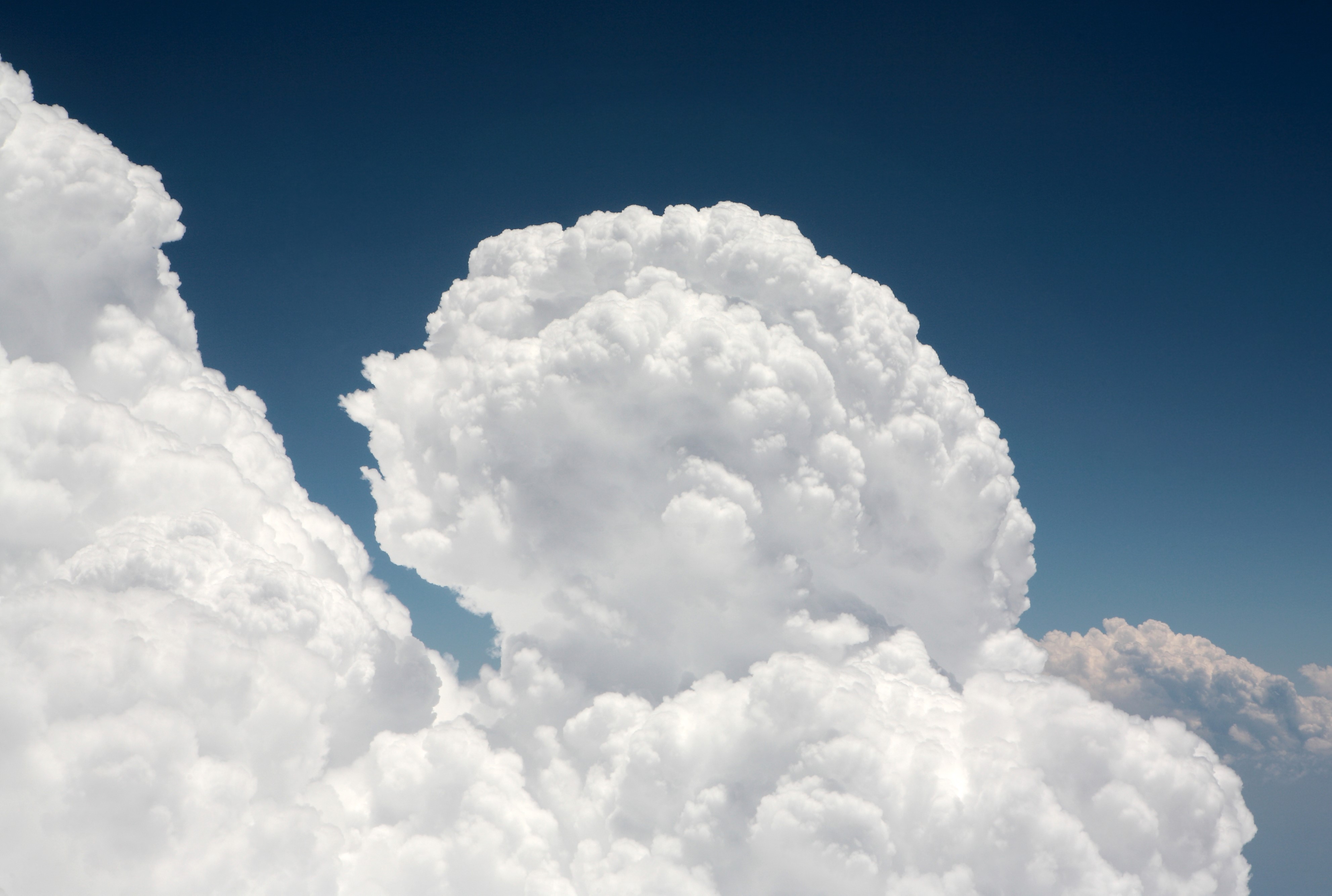 It is a well-known piece of weather lore that showers are associated with the month of April. As with most weather lore, it has been in use for many centuries. The earliest reference I could find to April showers is from the Canterbury Tales,

"Whan that Aprill, with his shoures soote, the droghte of March hath perced to the root".

Like many other pieces of weather lore, it also contains a grain of truth. After all, when sayings emerged, they were the only weather ‘forecasts’ available and farmers in the Middle Ages had better things to do than just make things up!

In spring, the sun is rising higher in the sky and the days are getting longer. In mid-April, sunshine is as strong as it is in late August. The ground is cold from the preceding winter, but is very efficient at absorbing solar energy and so warms readily.  Air close to or in contact with the ground is also warmed, but by the ground rather than the sun, as most solar energy, in the form of light, passes through air without being absorbed. Therefore, away from the ground, the atmosphere warms only slowly.

In addition, air is easily transported from colder locations; for example, when winds come from a northerly or northwesterly direction. The combined effect makes the atmosphere more unstable and larger cumulus clouds and showers more likely to form.

Showers are effectively a product of the temperature contrast between the air in contact with the land or sea surface and the overlying atmosphere. In summer, warm air and hot ground results in showers and thunderstorms. The ‘system’ is already warm, so producing the required contrast requires a lot of energy. If you get showers in the summer, they are usually heavy, but not often widespread.

In contrast, during spring, the sun is adding heat to a much cooler ‘system’. Less energy is required to produce the required contrast and so showers form quite readily. The showers are usually lighter than those of summer, but are widespread enough to enter the psyche of medieval serfs, who needed to know when to plant crops. Our ‘April showers’ are the result.