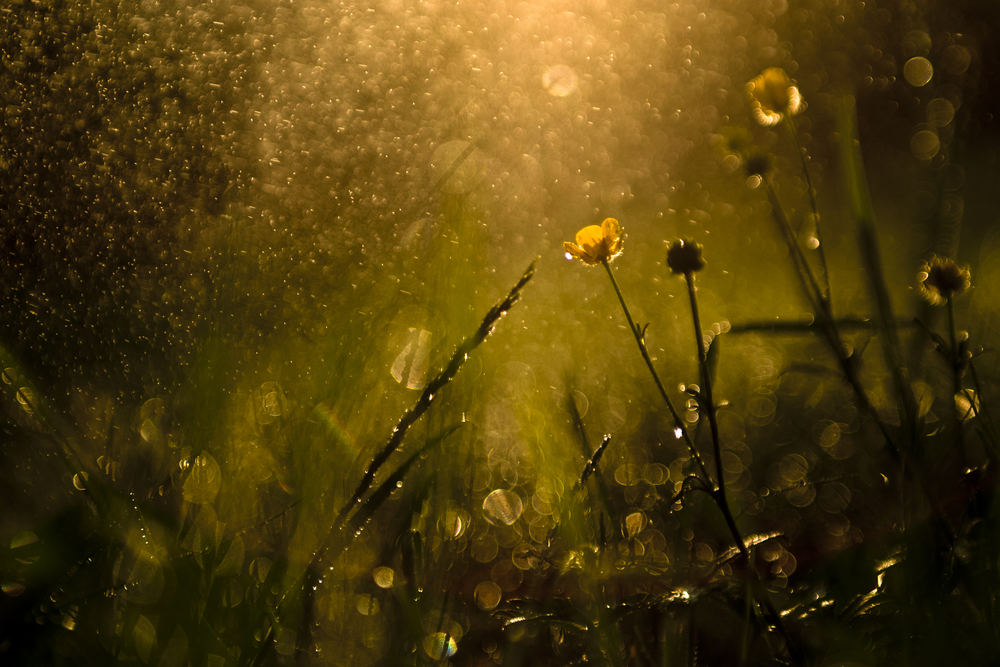 The Armagh Observatory has reported that August 2020 was the wettest August in Armagh for 12 years. This summer has also been reported as the dullest for 33 years at the Observatory as well as the wettest for 8 years and the coolest for 5.

The wettest day, namely 29.7 mm (1.17 inches) on the 24th, was dominated by rainfall from Storm Francis, the second named storm of the month, which crossed Northern Ireland during the early hours of the 25th.  The second-wettest day was the 27th, which produced a further 22.7 mm (nearly 0.9 inches) of rainfall.

The warmest day (highest maximum air temperature) was 25.3 C on the 13th, followed by 24.4 C on the 14th and 23.6 C on the 15th.  This brief warm spell was the exception in a month that otherwise had unremarkable maximum temperatures.Following a cool July, these were the warmest few days at Armagh since June.

The night of the 19th/20th was noteworthy in seeing the passage of Storm Ellen across Northern Ireland. This was the first named storm of the month and was noteworthy in producing gale-force winds at Armagh in the early hours (around 03:00 GMT) of the 20th.

Taking the three months June, July and August together, the meteorological summer 2020 was the dullest at Armagh for 33 years, the wettest for eight years and the coolest for five years.