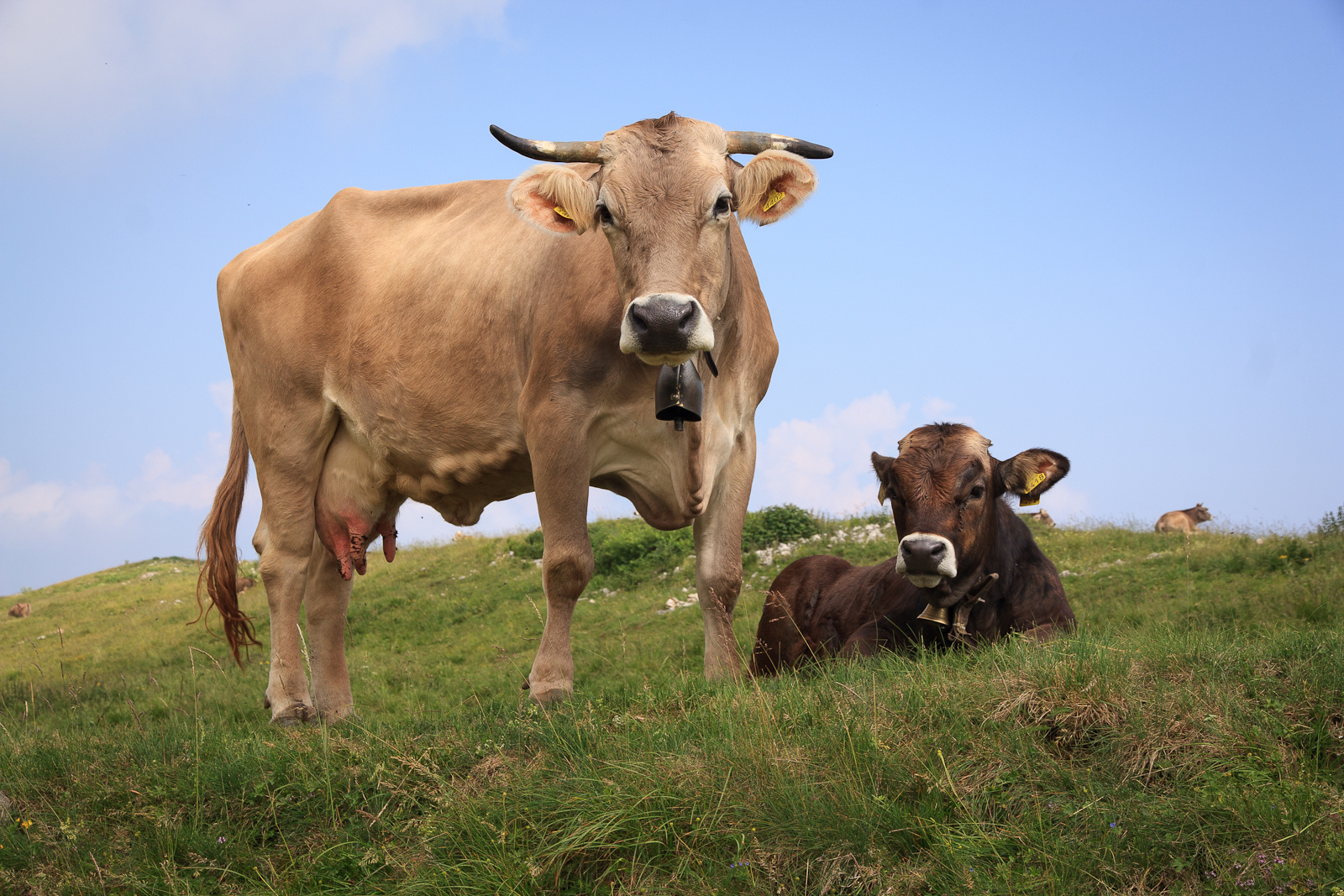 Behind the folklore: cows lying down: Do cows really lie down when it rains?

In truth, it's fairly difficult to find a definitive answer as to whether or not the idea of a bovine weather gauge is pure bunkum, although it almost certainly is. So far, there's been no large-scale formal study of this phenomenon. The only ones who know for sure are the cows – and they're not telling.

At the heart of this myth lies the simple observation that cows often lie down shortly before it starts to rain. The problem with this, in evidential terms, is that both of these events – cows lying down, and the heavens opening – happen with such frequency that proving a link between the two is pretty much impossible. The fact that, in one of the dampest countries in the world, it quite often starts to rain shortly after some cows lie down is probably true - but it's also equally likely that a cow will lie down shortly before somebody talks about football or eats a sausage, yet nobody has ever suggested that cows are accurate predictors of sports-based conversations or bad diet. Cows often lie down before the sun comes out too, but nobody has ever pushed that as being significant. No country with less frequent rain seems to have made the same observation – if Indian cows all flopped down en masse with the coming of the monsoon, that would be impressive.

And if cows do lie down before it rain, what on earth is their motive? It has been suggested that cows don't like sitting in wet grass, or dislike eating wet grass and so are keeping a patch dry, or that cows slip over when it gets wet so are taking precautionary measures. Can cows really be so precious? The only thing we know for sure is that they do tend to lie when chewing the cud – something that has absolutely no bearing on the weather.

The last word should go to meteorologist Bill Giles: ""I used to ask a farmer friend, who swore by the saying, what happened if half were standing, and half were lying down. He turned to me and said one word: 'Showery'!""