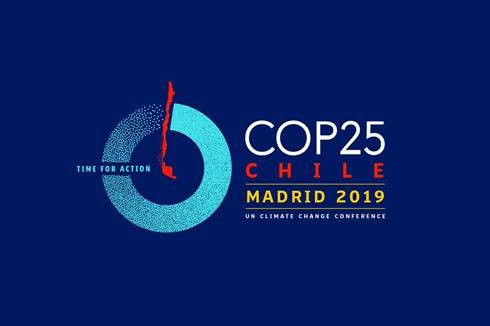 COP25, the EU and the UK general election

Ahead of the meeting, the European Parliament has followed Scotland, Wales, the UK, Jersey, the Republic of Ireland, the Isle of Man, Portugal, the Holy See, Canada, France, Argentina, Spain, Austria, Malta and Bangladesh and many local governments in declaring a Climate Emergency.  The new resolution from the European parliament includes:

For comparison, in the UK, as a general election approaches on the 12th December, the pledges from the various parties are varied: the Green Party commit to net zero Greenhouse gas emissions by 2030, the Lib Dems and SNP commit to the same by 2045 whereas the Conservatives remain with the current, 2050, target. Labour aims for significant progress towards net zero emissions by 2030. 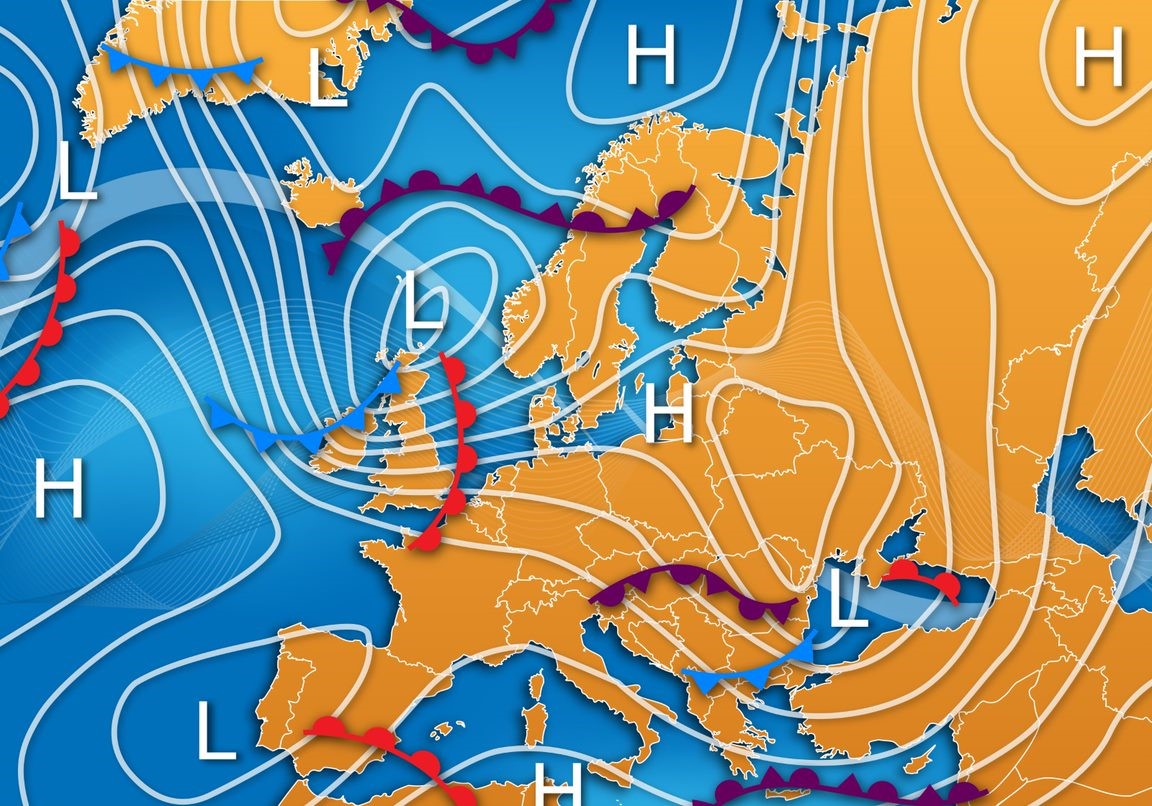