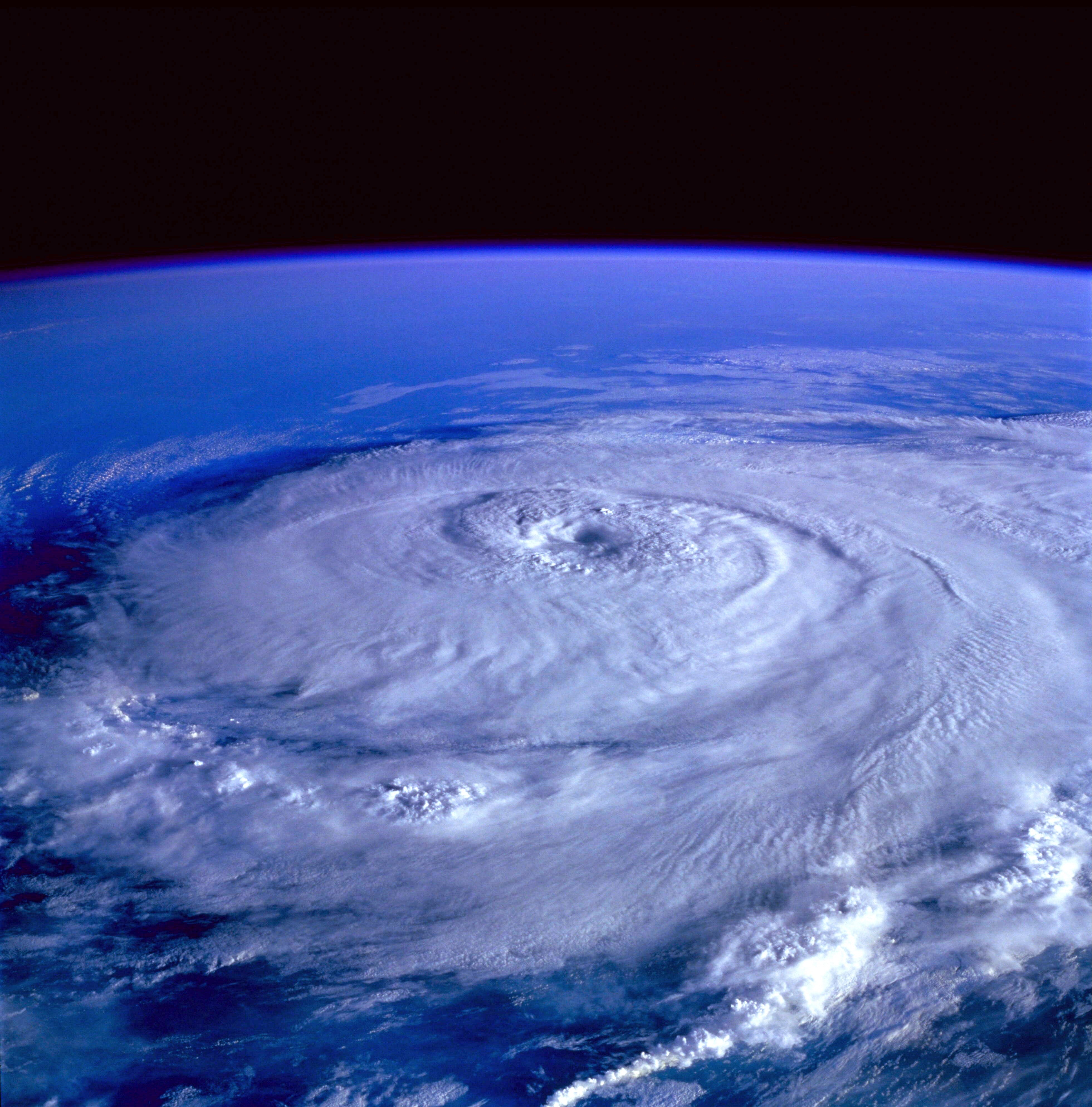 On 3rd May the extremely severe tropical cyclone Fani (pronounced as ‘Foni’) made landfall in the east Indian state Odishi. It reached sustained maximum wind speeds of 185-195 km/h with gusts to 205 km/h on land. The Indian Meteorological Department (IMD) reported that it weakened moving north-noth-eastwards towards West Bengal and Bangladesh.

Thanks to accurate forecasting of the storm track and intensity and efficient disaster management, about one million people in India were evacuated before the storm made landfall. In Bangladesh, about 1.6 people were evacuated. As of 6 May, 50 people have been reported dead in both countries. The early evacuation prevented a higher number of fatalities. 20 years ago, super cyclonic storm BOB06 claimed more than 10,000 deaths – one of the deadliest storms in the Bay of Bengal. The New York Times documented how that 1999 disaster led to the efficient disaster relief response today. Despite the preparation and evacuation efforts, severe damages to houses, farmland and critical infrastructure were reported. The summer monsoon is due to begin in early June, and may aggravate the vulnerability of the communities affected by Fani.