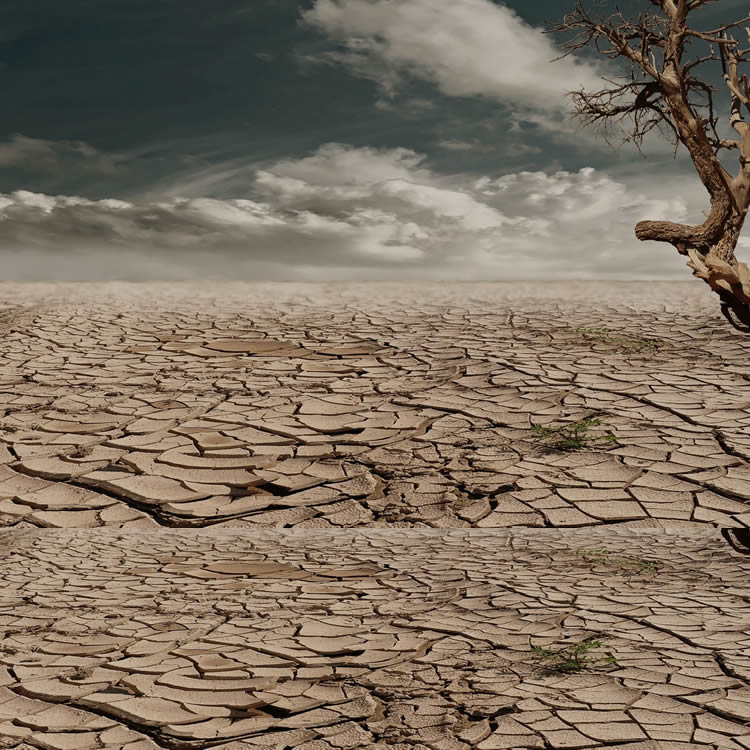 After a lovely Christmas, there has been a lot of talk in the media about ‘dry January’. Although usually not a term used during winter months in the UK, we are going to take a brief look at the driest places across the world.

You won’t be surprised to hear that the driest places on Earth are in the desert regions like the Sahara and Gobi deserts and the Antarctic – which although it is cold is also a desert because it receives less than 250 mm of rain (or snow in Antarctic) each year. Compare that to 900 mm we receive on average in the UK each year. Within these deserts there are places were no rain (or snow) has fallen for years – such as the McMurdo Dry Valleys in Antarctica or in the Atacama Desert in Chile and Peru. But not many people live in desert regions – so where are the driest cities in the world. Cairo in Egypt (average annual rainfall 18mm although January is one the cities wettest months with 5mm of rain); and Iquique in Chile (with only 5mm of rainfall a year)

Despite 70% of the Earth’s surface is covered by water on 3% of this is fresh water. In some large cities in the world drinking water is becoming scarce, in fact, 2.7 billion people will find is scarce for at least one month of the year. 1 in 4 of the largest cities on Earth are under ‘water stress’ where demand exceeds supply. Cities like Sao Paulo in Brazil, Mexico City, and Cape Town in South Africa.

Somewhere like Cape Town located on the south coast in South Africa has a climate similar to Mediterranean countries. Its January rainfall is only 8 mm on average across the month (compared to 60 mm average for Reading in January). Beijing in China only gets 3mm of rainfall on average in January although temperatures hover around freezing.