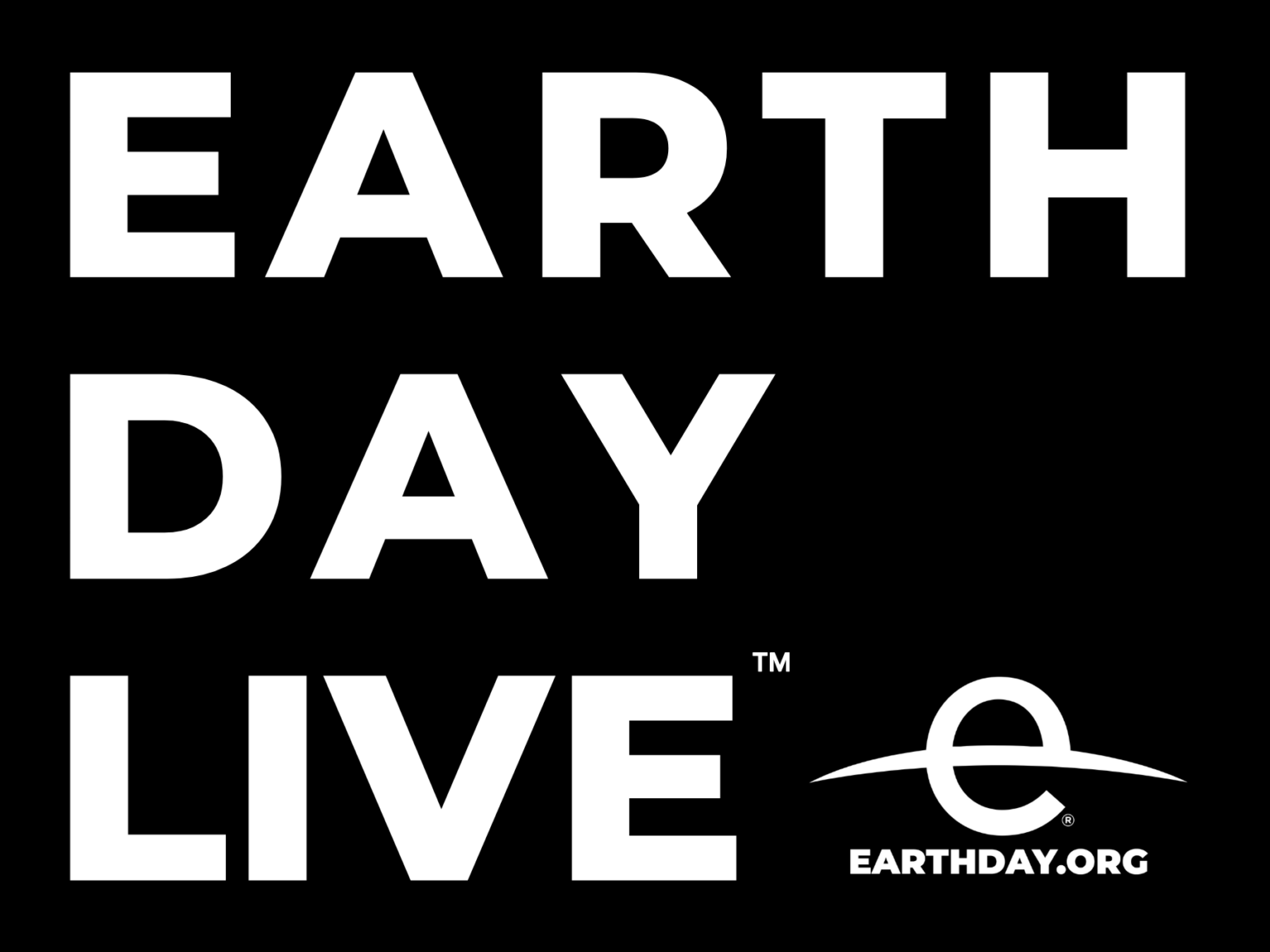 On 22 April 1970, a so-called ‘teach-in’ took place across the United States (US) and inspired millions to start thinking about the environment and what humanity was doing to it. This later became known as the very first Earth Day. Some 250,000 people marched along Fifth Avenue in New York and there was nationwide interest, which grew over succeeding years. By 1990, it had become truly international, with events in over 140 countries.

Earth Day arose in the US partly because of outrage fuelled by events such as the Santa Barbara oil well spill in January 1969 and the occasion in June of that year when oil and chemicals floating on the surface Ohio’s Cuyahoga River burst into flames. But the impetus to turn many separate 1960s protests into coherent action came in the form of Senator Gaylord Nelson’s plan for a national ‘teach-in’. This was designed to educate and tap into the energy of huge numbers of young, enthusiastic activists in the environmental cause. “The objective was to get a nationwide demonstration of concern for the environment so large that it would shake the political establishment out of its lethargy,” Senator Nelson said, “and, finally, force this issue permanently onto the national political agenda.”

Since we are talking about this 51 years later, it would seem that his plan bore fruit!

This year’s event, with its bold affirmation that “Together, we can restore the Earth”, starts with the statement, “As the world returns to normal, we can’t go back to business-as-usual.” It will consist of three days of events around the Globe, including discussions, speeches, panels and educational opportunities.

There are five pillars to the campaign to Restore Our Earth TM:

It is to these two latter pillars that the Royal Meteorological Society are in a good position to contribute particularly effectively. This might be through the availability of the excellent resources on MetLink or the publication of cutting-edge research in our journals. Alternatively, it might be seen in support for Citizen Science projects. These involve the general public in research through the collation and analysis of data in collaboration with professional scientists. We hope to relaunch our citizen science Heatwaves Mission soon, so stay tuned for more information!

In recognition of the importance of Earth Day, a Global Climate Summit of 40 world leaders will take place, hosted by US President Biden. The aim is to provide the opportunity for those leaders to commit to restoring the Earth and preventing more damaging climate change and environmental destruction.