Extreme Heat Warnings in the UK

On the 19th July 2021, the Met Office issued its first ‘Extreme Heat Warning’ as a sustained spell of hot weather affected the majority of the UK.

This is the first ever Extreme Heat Warning issued#Heatwave

We know that heat can have major effects on our health, particularly for the more vulnerable members of the community such as the elderly or very young. Heat can also play havoc with our infrastructure, often stretching our critical services such as water and power supplies as well as transport networks. Heat is also associated with a rise in water-safety incidents and wildfires.

We also know that such spells of hot weather are becoming more prolonged, more frequent and even hotter. Most recent summers have seen periods of extreme heat, even during the course of a typically variable and often unsettled season. Climate change projections confirm this trend, and suggest that it is only a matter of time until temperatures of 40 °C become relatively commonplace in the UK. Indeed, the science tells us that the record-breaking temperatures in western Canada this summer would be virtually impossible without human-induced climate change.

The recent hot weather here has given many of us the chance to re-evaluate our relationship with heat. Most of us like some summer sunshine and warmth, but most would also recognise that our enthusiasm quickly wanes as heat builds and persists by day and night, affecting our daily routines and sleeping patterns. Forecasts of heatwaves are inevitably accompanied in the media by pictures of crowded beaches and ice creams. But I think we’re collectively realising that too much heat for too long is not a ‘good news’ story, and that we can all be affected, not just the vulnerable.

The new Extreme Heat Warnings were introduced at the start of June 2021. They are intended to raise awareness of the negative aspects of heat, and to promote advice everyone can use to keep safe and to help keep the country running. I’m frequently asked what temperatures are required for a warning. There are no fixed thresholds, however, and each event is considered on its own merits, taking the Met Office’s temperature forecasts and then assessing likely impacts in close collaboration with partners in government and the health sector. So when you see an Extreme Heat Warning has been issued, you’ll know that there’s already been a huge amount of discussion behind the scenes to assess the risk and to coordinate response and communications, and these discussions will continue throughout the event. It’s the best example yet of what is known as an ‘impact-based’ warning approach.

We’ve worked particularly closely with Public Health England, with whom we already operate a successful heat health alerting system for the health and social care sectors in England. The Extreme Heat Warnings complement and amplify the existing health advice across the whole of the UK. The communication of this advice is the most important part of the process, as a weather warning is meaningless unless it helps inform good decisions and positive actions

How effective are the warnings? It’s too early to tell, but we’ll be gathering evidence of both the impacts of the heat and how our advice may have informed good decisions and positive actions. In fact, the effective communication of advice is the single most important part of the warning process. We’ve realised that weather warnings don’t exist in isolation anymore, and form part of a wider set of services – including education, the general weather forecast and seasonal readiness campaigns. Together these build understanding of the weather and its effects, giving everyone the confidence to take action to look after ourselves, our families and our communities. 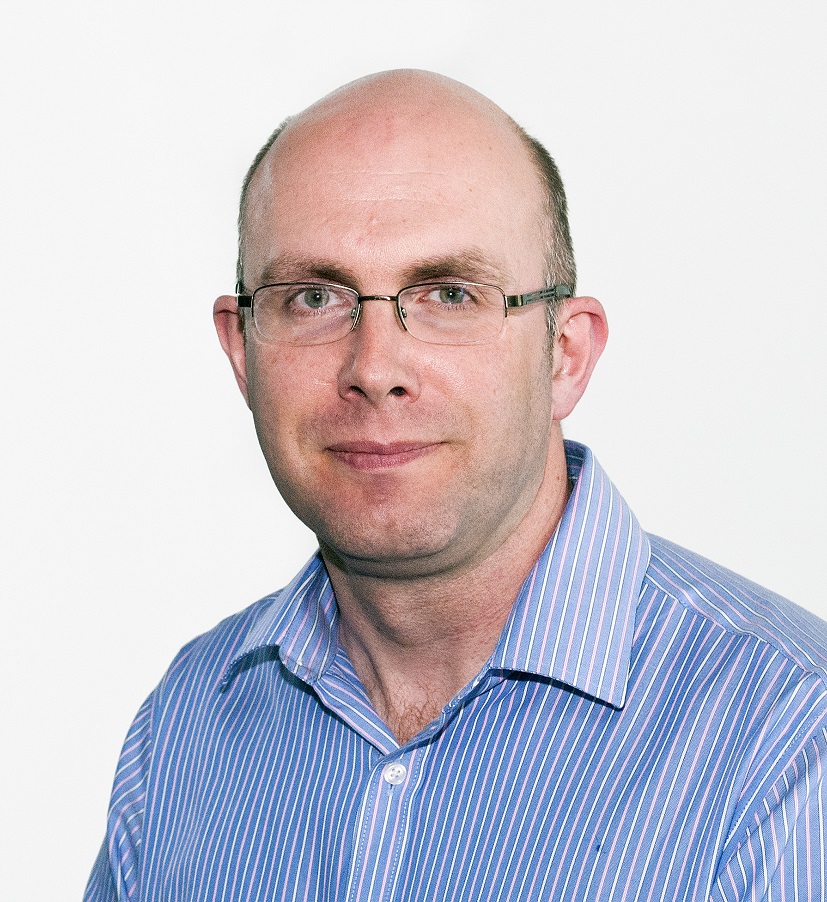 Dr Will Lang, CMet, is Head of Civil Contingencies Services at the Met Office, and leads the National Severe Weather Warning Service