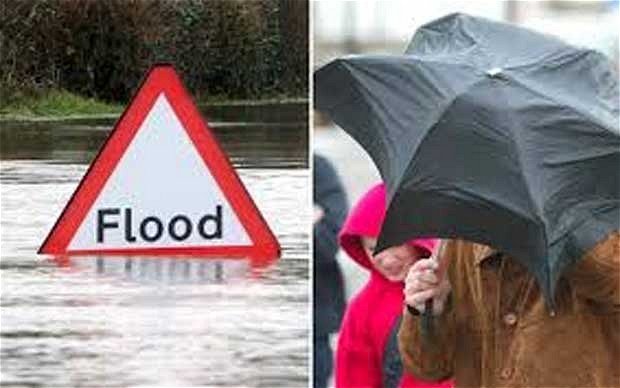 Flash Flooding in the North West

A total of 19mm of rainfall fell over 8 hours in the north west on Wednesday 31st July 2019, which was on top of the heavy rain that fell the previous Sunday and Monday. Some areas received 2 months worth of rain, including Langthwaite which received 132mm in 6 less than hours.

On 1st August, 1,500 people were evacuated from Whaley Bridge and the surrounding areas in Derbyshire because part of the Toddbrook Reservoir wall collapsed in the floods and heavy rain.

Engineers are pumping water from the 300-million-gallon Reservoir and police have told the town's 6,500 residents to leave.

A severe flood warning, which means a threat to life, has been issued for the River Goyt below the reservoir.