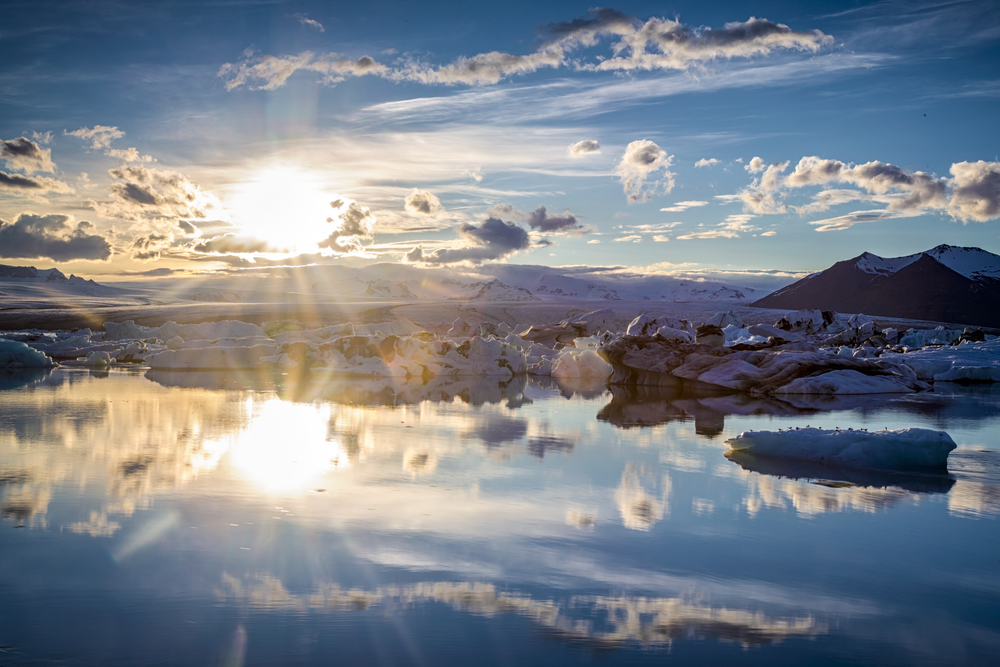 Impacts of a warming Europe

The European continent has a very rich culture and unique landscapes and climate. The climate is driven by the Gulf Stream, which makes it milder and wetter in comparison to other regions at similar latitudes. Everyone, who has traveled through Europe knows that landscape and culture change greatly even over small distances. Climate change is likely to impact the economies of European countries, both in positive and negative ways. How will warming affect tourism in summer and winter? Will some of the warming reduce demand for electricity?

On 12 December 2015 parties of the United Nations Framework Convention on Climate Change (UNFCCC) reached the Paris Agreement, which engages all nations to take action on climate change. Specifically, it was agreed upon to limit “a global temperature rise this century well below 2 degrees Celsius above pre-industrial levels and to pursue efforts to limit the temperature increase even further to 1.5 degrees Celsius” (UNFCCC 2015). A world that is 1.5 °C, 2 °C or even warmer is hard to imagine. This is why modelling studies are of vital importance to investigate potential impacts a warmer world will have on the environment and economy.

A team of scientists from seven institutes in Europe and Turkey assessed the anticipated environmental and economic impacts of global warming on European countries. The lead author of the study is Prof. Daniela Jacob, who is the Director of the Climate Service Center Germany (GERICS) in Geesthacht, Germany.

In order to estimate impacts that a changing climate will have on different sectors, the authors first assessed how the climate is changing across Europe under the so-called RCP4.5 scenario. RCP stands for “representative concentration pathway” and was developed by the climate modelling community to explore possible developments of greenhouse gas emissions. The RCP4.5 scenario is also described a “stabilisation scenario”, where policy measures lead to a tremendous reduction in carbon emissions by 2100. Carbon Brief has produced a summary on the carbon budget including a description of the different RCP2.6, RCP4.5, RCP6.0, and RCP8.5 scenarios. Jacob and her colleagues took a closer look at mean surface air temperature, mean precipitation and extreme events such as heavy precipitation and heatwaves across Europe. They looked at both “thresholds” when a 1.5 °C and a 2 °C warmer world is reached. They then discussed what this would mean for electricity demand, summer tourism, winter tourism and ecosystem production in different regions of Europe.

According to the study, Scandinavia will experience much stronger warming compared to the global mean, which is pronounced inland during the winter season. This will result in a decrease in electricity demand. For the UK and Ireland, warming might also be connected to a decrease in electricity demand. It might further improve the conditions for summer tourism. Heatwaves might become more common; the authors anticipate a shift from the historical “1 in 20-year heatwave” to a “1 in 5-year heatwave” in London. Heatwaves in Western Europe are also anticipated to increase. The ecosystem productivity of regions with forests is likely to decrease making them very vulnerable. The authors further suspect a modest increase in summer tourism, especially in coastal areas. Eastern Europe is projected to experience strong temperature increases, which are pronounced during the cold season. As in Western Europe, the productivity of forest ecosystems is likely to decrease. Due to enhanced warming and heatwaves, summer tourism in the Mediterranean is anticipated to become more vulnerable. This will potentially affect the southernmost regions of Spain, Greece, Italy, and Cyprus, where tourism is a vital part of the economy. Likewise, energy demand is projected to decrease. The Alps are projected to show strong increases in extreme precipitation and heatwaves. As snowpack is overall anticipated to decline, winter tourism is likely to suffer because of that.

The overall results showed that climate change is likely to have varying effects on the environment and economies across Europe. Assessing these effects is an ongoing effort, and the authors wish to expand the scope to include more economic sectors such as power generation and agriculture in the future. Studies like this help decision-makers to plan for change already in the present day.