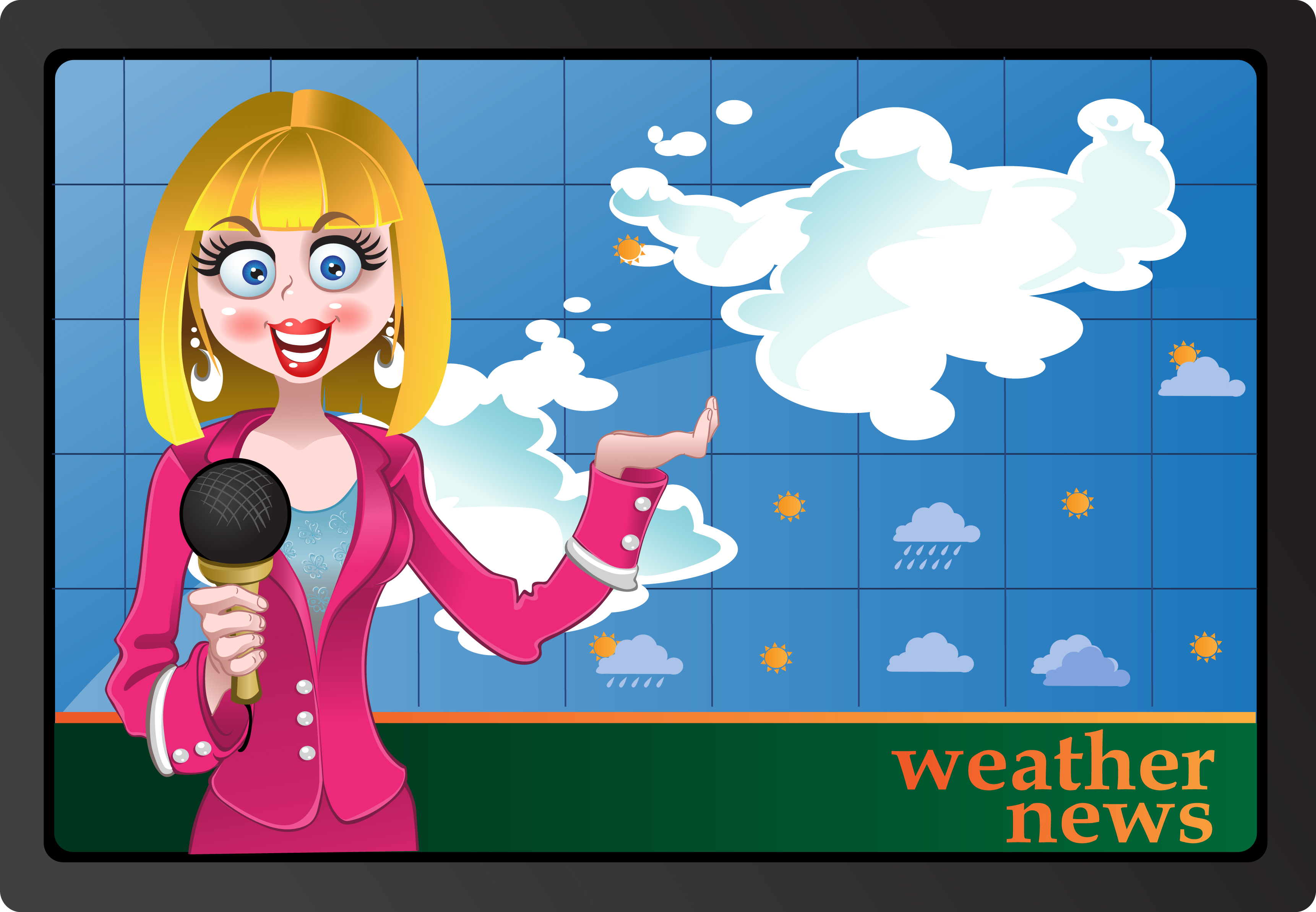 Enter the term ‘weather girl’ into your search engine and see what comes up. Actually, don’t. I did it once and it took me to parts of the internet I hadn’t known existed. And it opened my eyes to a world of casual sexism and misogyny that is the continuing legacy of the term.

When I took a job as a standby weather presenter at a regional TV station in 2012, I had no idea that within a fortnight of my first appearance I’d find myself on a social media channel entitled Babes of Britain (don’t tell my dad!). However, it seems these things come with the territory.

At first, I’ll admit, I was rather flattered. I’d absolutely never thought of myself as a ‘babe’, but a little dive into some of the discussions about me – the shape of my body, my bottom and other parts of my anatomy (who knew a dart on a tailored dress could spark such a debate) – pretty soon put paid to that.

What I hadn’t realised when I agreed to present the weather was quite how objectified the weather girl had become. I set out to explore the term first in the stand-up show I took to the Edinburgh Fringe in 2018, and more recently in a book I’m working on with the crowdfunding publisher, Unbound.com. (Please take a look at the site!) 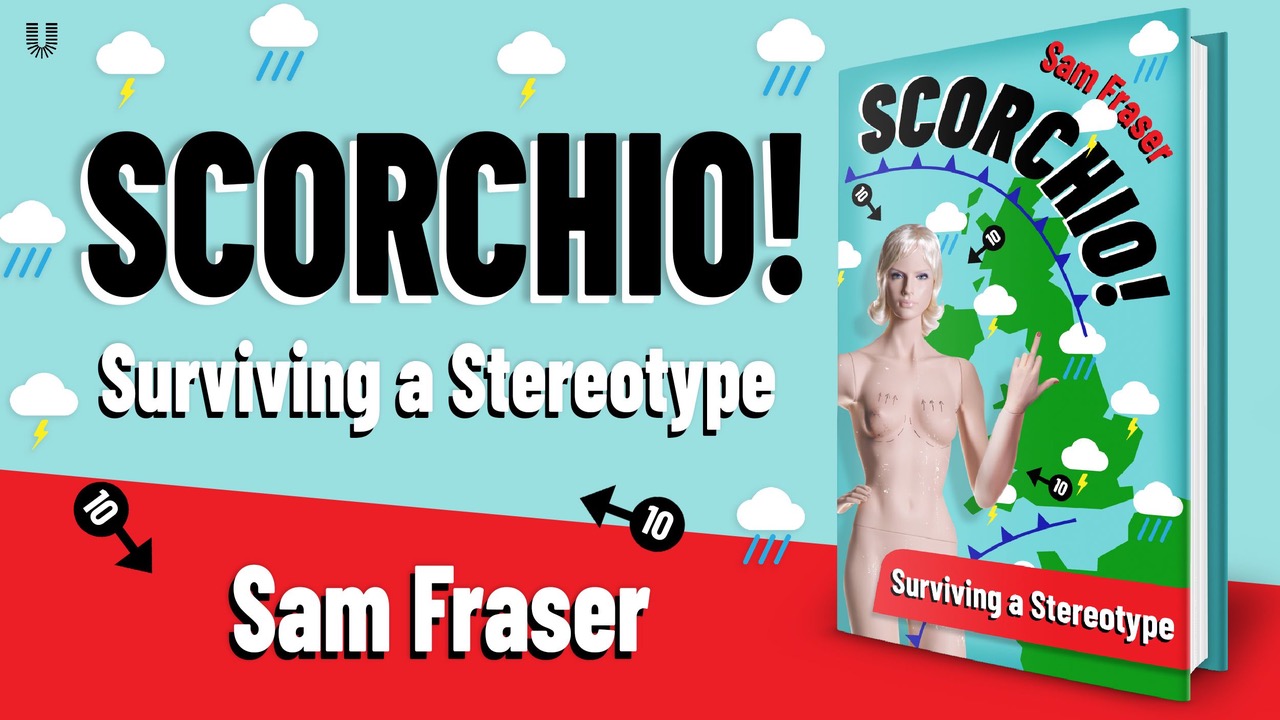 The book is a club sandwich of comic memoir and TV history analysing the evolution of weather presentation and its place in the cultural landscape. I’ve called it Scorchio! to reference The Fast Show’s Poula Fisch character, perhaps the most eloquent embodiment of the general perception of the weather girl. Played by the late Caroline Aherne, Poula is beautifully empty-headed and appears as the ‘dolly filler’ at the end of Chanel 9’s bizarre news programme hosted by characters played by Paul Whitehouse and Simon Day.

But our brilliant weather presenters are much, much more than that. My book also features interviews with presenters past and present. The interviews show the range of skills and experience to be found among them, and the many ways into the role. Some, but by no means the majority, are meteorologists by training, and their CVs are impressive, with stints working for the Met Office, the RAF and NASA. But I was equally struck by the range of accomplishments among those of us whose backgrounds aren’t in science and have trained ‘on the job’ to get up to speed with the meteorology. I found multilingual colleagues with degrees in Modern Languages, high-achieving businesswomen, teachers, writers, dancers, musicians and even an opera singer.

The line that came up time and again was that, at its heart, the role is one about communication. The best meteorologist won’t automatically be the best communicator. Presenting the weather is about telling a good story. Most of the viewers aren’t aware that that story is adlibbed without autocue, or that, while we’re telling it, we’re also taking direction in our earpiece, ready to fill an extra thirty seconds, or watching a floor manager signalling in our peripheral vision. They’re not aware that we create the graphics, pre-record radio bulletins or that we’re responsible for social media. It’s a job which requires high-level brain functioning. Scorchio, indeed!

And that’s why I resent the term weather girl. Back in the USA of the 1960s, the weather girl was used as much to advertise the sponsor’s products as give a weather forecast. Looking nice for the camera was what it was all about. And that attitude still pervades. In the UK of the 21st century, the tabloids insist the role is sexualised. Wear a high neck blouse and fitted skirt – what you might consider professional work wear – and you could find yourself the subject of a news ‘story’ describing you as stunning the public in a ‘busty top and tight, figure-hugging skirt’.

This doesn’t happen to male forecasters of course. Nobody speaks about the ‘weather boy’. And nobody’s interested in what he’s wearing. They can assume a level of respect that women simply aren’t afforded. 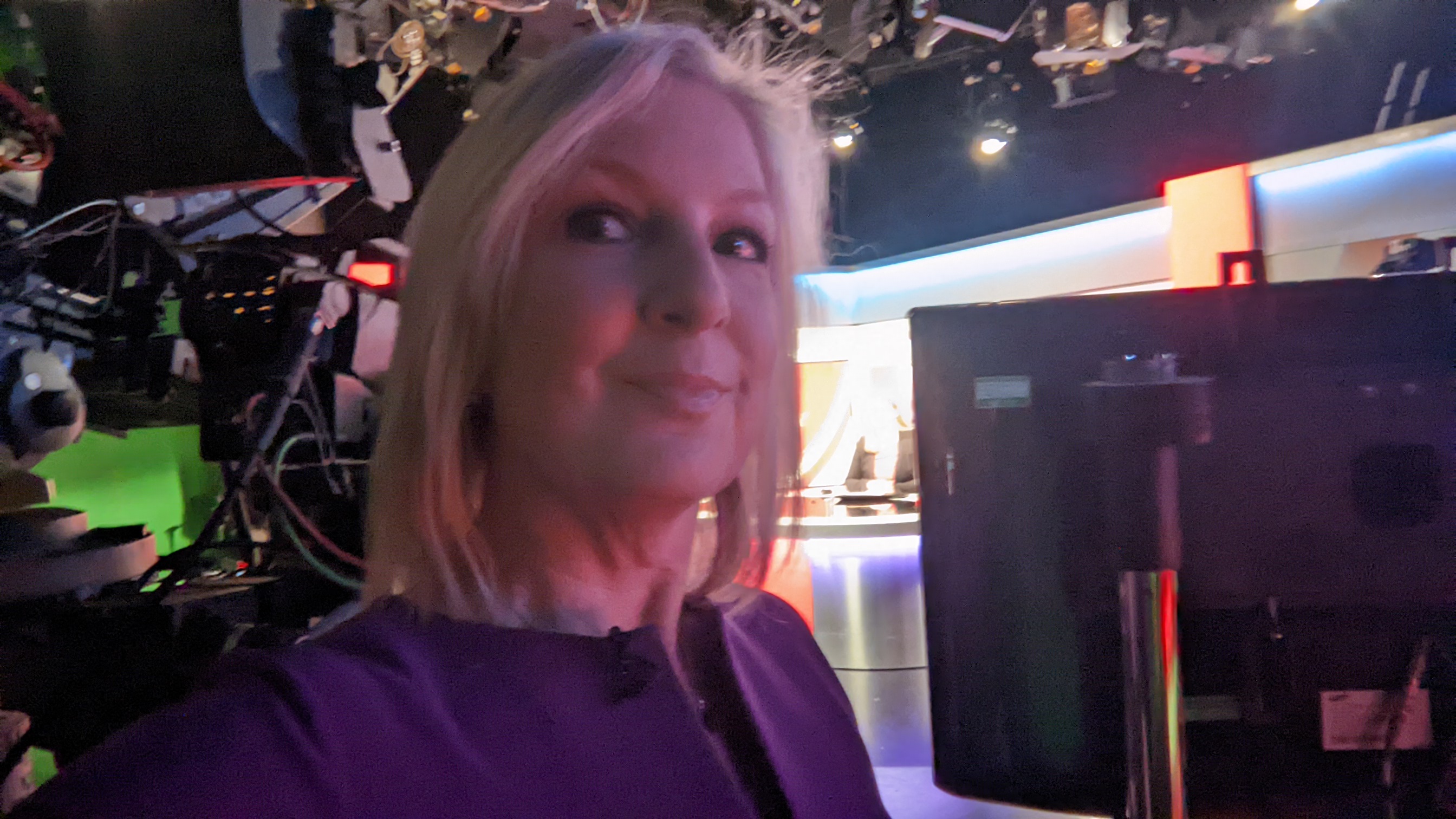 Sam Fraser is a local radio and regional TV presenter, writer and comedian.

Her book, Scorchio! Surviving a Stereotype, is a club sandwich of comic memoir, TV history plus interviews with current and former weather presenters and a dollop of politics!