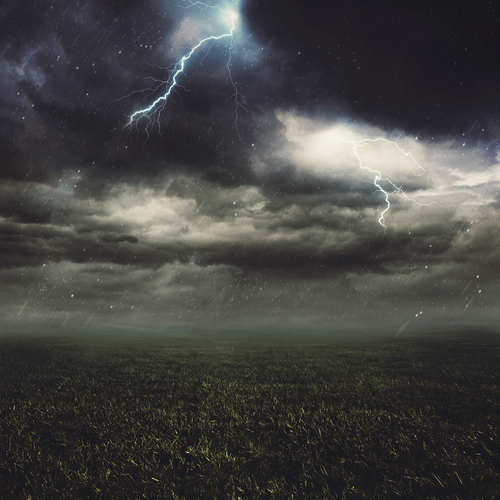 The southern Indian state of Kerala has been devastated by floods since early June 2018. Hundreds of people have lost their lives and more than one million have been displaced from their homes. The flooding was caused by heavy monsoon rains in the region. Kerala recorded the average total for monsoon season, which is usually four months, in just over two months. This extreme heavy rainfall in just two months triggered lethal landslides which could have been caused by deforestation in the region.

A monsoon is a seasonal shift in wind direction that brings alternate very wet and very dry seasons to India and much of South-East Asia. It is a thermally-driven wind arising from differential heating between a land mass and the adjacent ocean that reverses its direction seasonally.