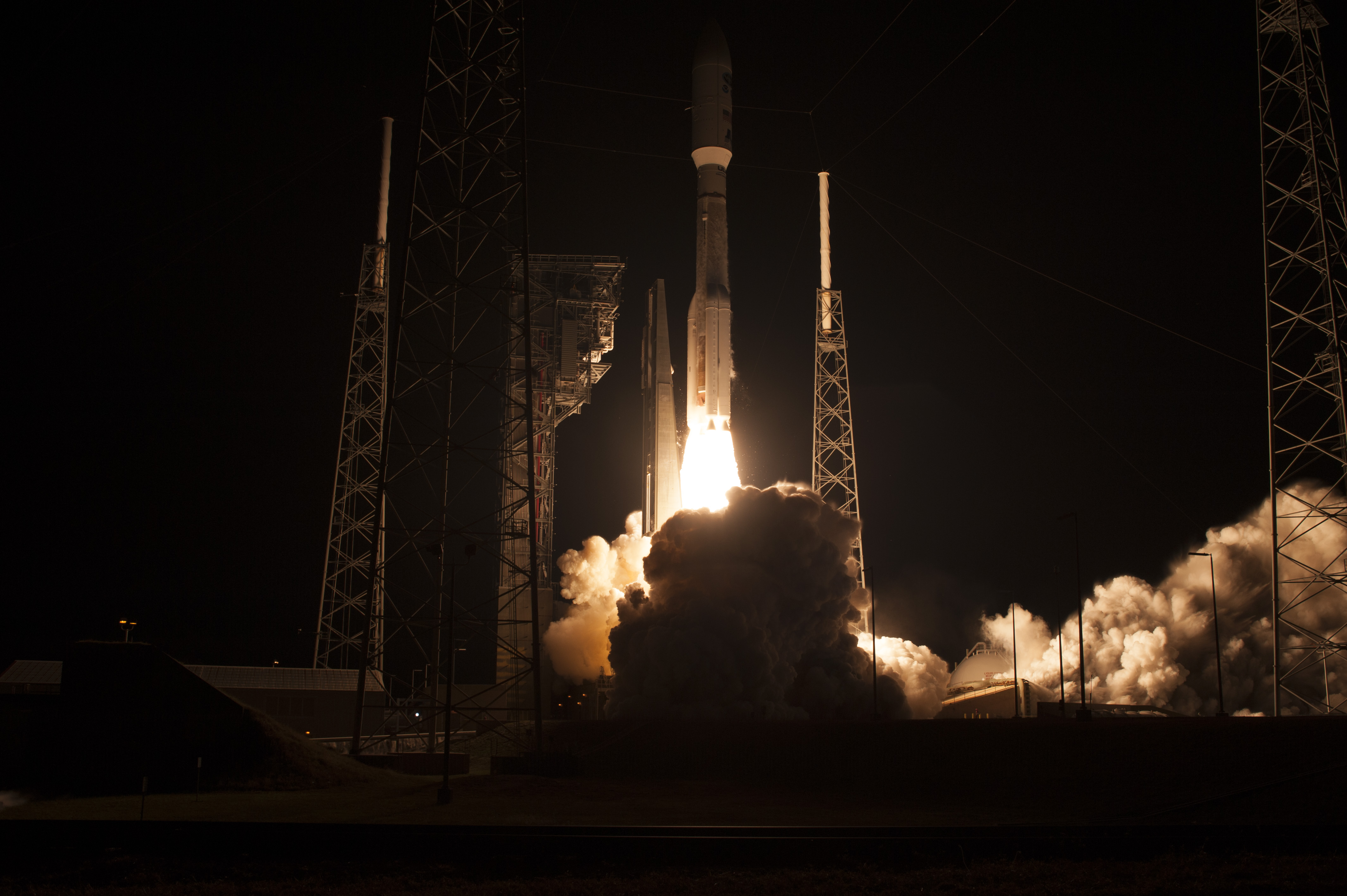 The latest weather satellite has been successfully launched into orbit by NASA on Saturday. It features six new sensors, much greater processing power and will capture more hi-res imagery, improving weather observation capabilities, leading to more accurate forecasts and warnings.

The Geostationary Operational Environmental Satellite-R (GOES-R) lifted off on Saturday evening from Cape Canaveral Air Force Station in Florida and is being managed by the National Oceanic and Atmospheric Administration (NOAA). It will take two weeks for the GOES-R satellite to reach its final destination, where it will then sit at a fixed point 22,300 miles above earth’s surface. It will undergo testing over the next few months, with plans to become operational within the next year.

Weather satellite data is so advantageous because it provides a complete and continuous picture of atmospheric conditions, such as clouds, water vapour and surface features, whereas ground-based instruments can only measure the surface conditions. One of the most exciting new features on the new satellite is a sophisticated lightning mapping device. Normally, lightning data comes from a surface-based network, which can only detect cloud-to-ground lightning. However this new instrument will map all types of lightning continuously over the Americas and adjacent oceans. Research has shown that lightning flash rate increases can be a predictor of impending severe weather, such as where tornadoes are forming and and how severe storms are intensifying, with potential to increase lead time for severe thunderstorm storm warnings.

The processing speed of data is also much quicker. Rather than taking 27 minutes to scan from the North to South Pole, it will now take just five minutes, allowing almost real-time analysis of storms, hurricanes and other rapidly-developing features. The image systems on the new satellite will also equip scientists to better understand the composition of the atmosphere through studying ash, dust and smoke plumes, providing a leap forward for climate scientists who are interested in studying the production of chemicals from lightning strikes, volcanoes and other atmospheric processes.

There are four satellites in the GOES-R series which will extend the availability NOAA’s geostationary satellite coverage through until 2036.The launch of this new satellite will give meteorologists and climate scientists the technology needed to help to improve forecast and measure how weather and climate are varying over time.