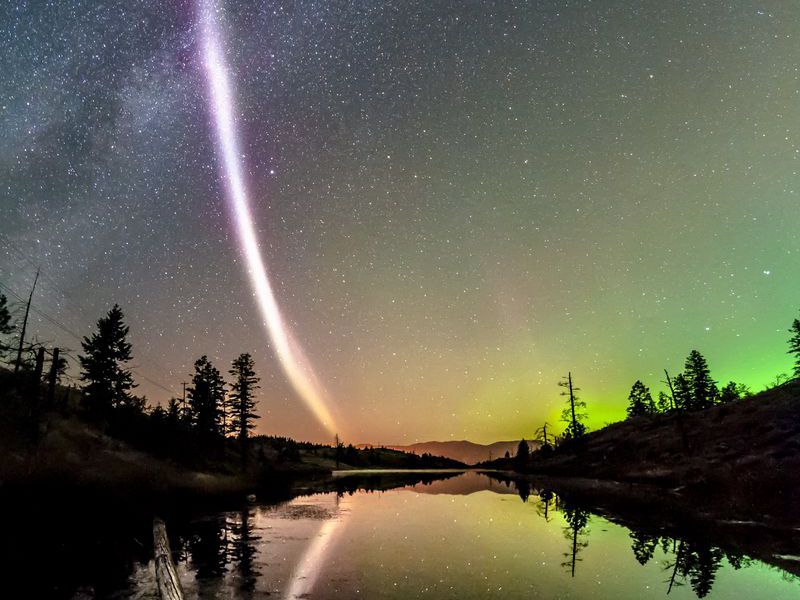 If Boaty McBoatface is anything to go by, social media has a lot to answer for when it comes to naming things for science. The most recent example of this is Steve; a recently discovered phenomenon all thanks to the power of social media and citizen scientists – something that wouldn’t have been possible 20 years ago.

In 2017, Aurora watchers in Alberta, Canada noticed the ribbon or streak of purple light in the night sky, and incorrectly suspected it was a ‘proton arc’ (proton auroras are not visible), but since nobody knew exactly what it was, they named it Steve.

Eric Donovan from University of Calgary, Canada noticed the feature in social media photos but didn’t recognise it as a catalogued phenomenon. Although it is not a rare feature, no one had previously explored it in detail.

In order to investigate Steve, Eric looked at data from the electric field instrument on the European Space Agency’s (ESA) Swarm mission (a constellation of satellites studying Earth’s magnetic field) which flew through the 25 km-wide ribbon of light at 300km above the Earth’s surface. The measurements showed it to be a very hot stream of fast-flowing gas high up in the atmosphere (temperature jumped 3000degC and air movement increased to 6 km/s, compared to 10 m/s either side of the ribbon). Unlike auroras such as Aurora Borealis (northern lights) or Aurora Australis (southern lights), it appears that it does not stem from the interaction of solar particles with the Earth’s magnetic field, but little else is known about it at this time.

“In 1997 we had just one all-sky imager in North America to observe the aurora borealis from the ground,” said Prof. Donovan.

“Back then we would be lucky if we got one photograph a night of the aurora taken from the ground that coincides with an observation from a satellite. Now we have many more all-sky imagers and satellite missions like Swarm so we get more than 100 a night.”

Citizen scientists are also having a real impact in furthering our understanding of phenomenon such as the Aurora Borealis.  For example, the Aurorasaurus website connects scientists and citizen scientists, allowing large numbers to communicate, whilst social media platforms such as Twitter can be trawled for the term ‘aurora’ in order to help forecast where the aurora will occur.

Prof Donovan said “It’s thanks to ground-based observations, satellites, today’s explosion of access to data and an army of citizen scientists joining forces to document it.”

“Swarm allows us to measure it and I’m sure will continue to help resolve some unanswered questions.”

So where did the name Steve come from? Apparently it was chosen from a clip in ‘Over the Hedge’, an animated children’s comedy movie in which characters choose a name for something unknown, selecting Steve. Whilst a member of the Alberta Aurora Chasers, Chris Ratzlaff, suggested a ‘bacronym’ for it: Sudden Thermal Emission from Velocity Enhancement. 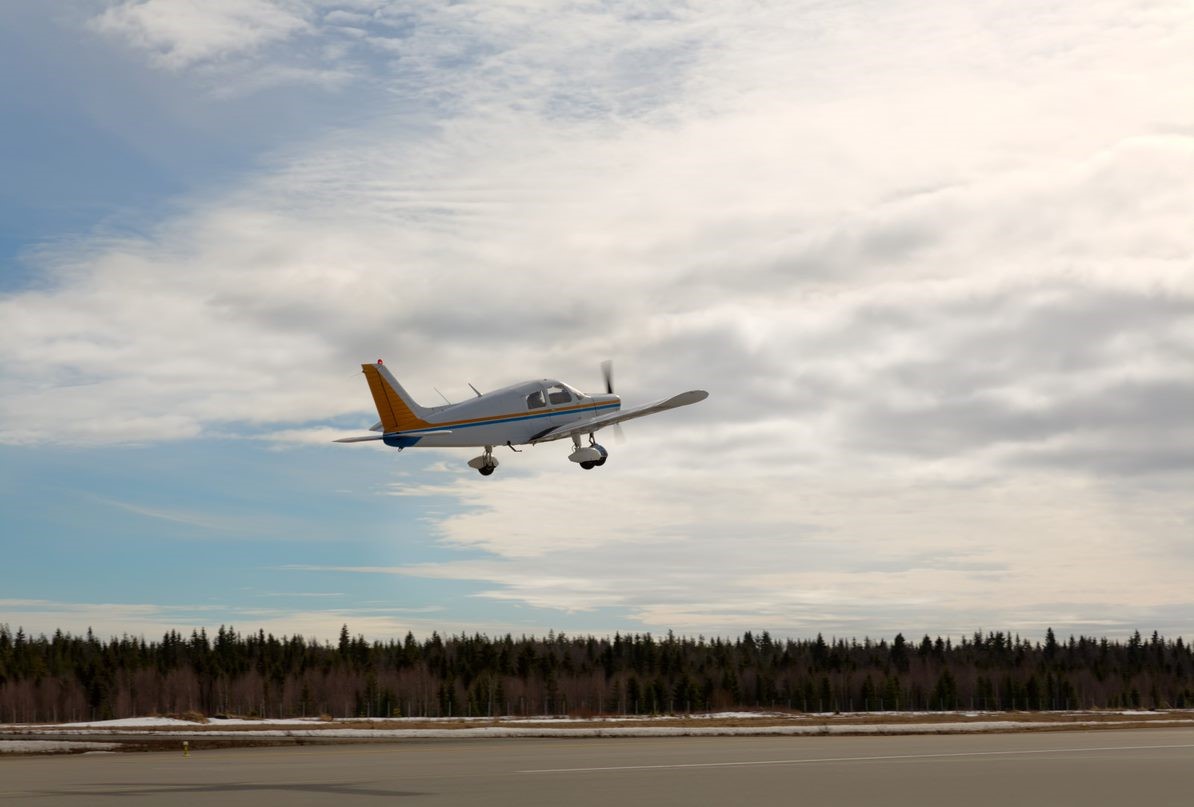 Citizen Science
Aviation Forecasting - a Forecaster's Perspective
Bear in mind: what goes up, must come down! 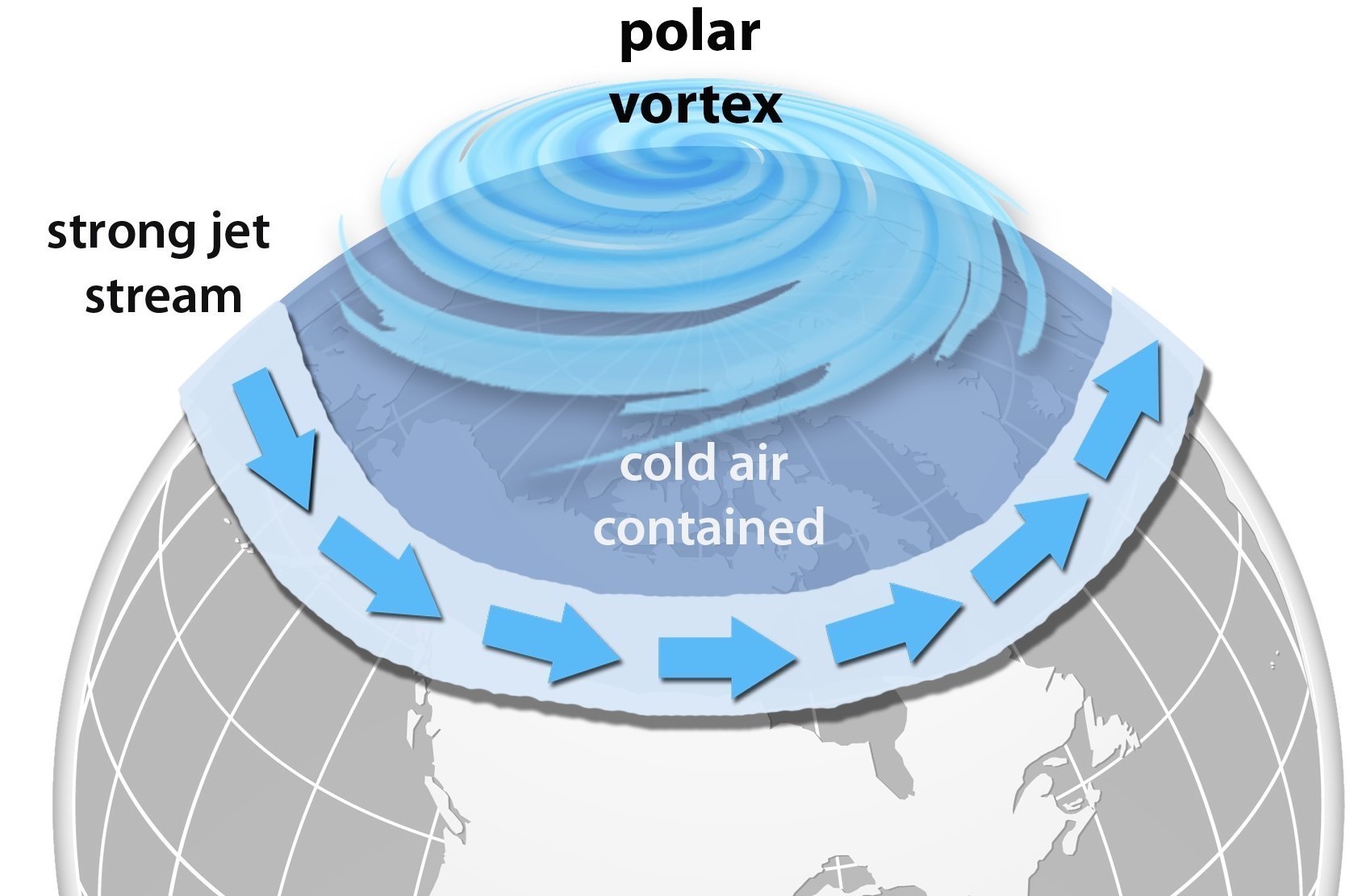