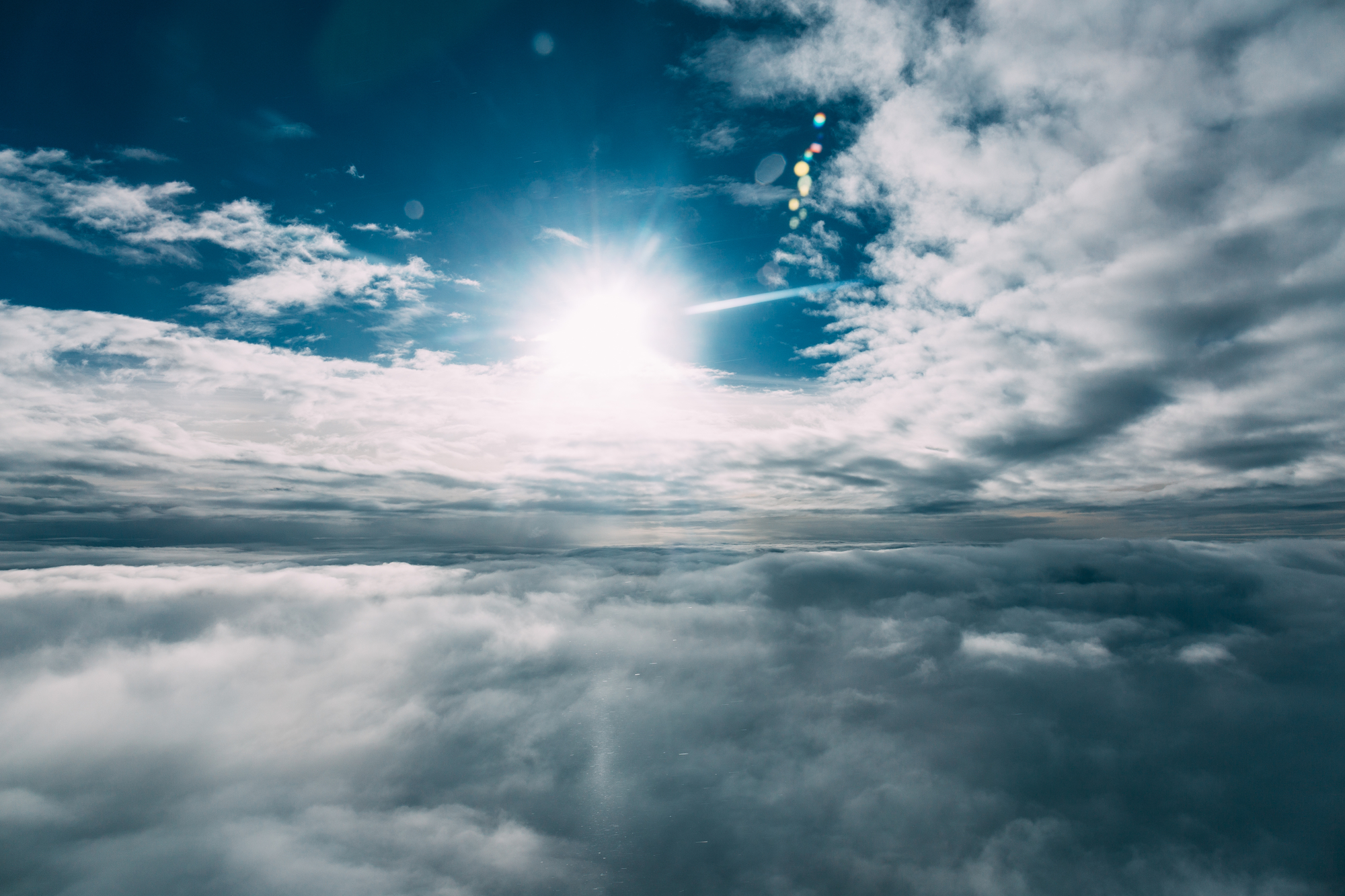 A time lapse in Spain recently captured the formation of an anvil cloud. This fantastic video inspired us to revisit our article about observing and identifying clouds, including new classifications.

In 2017, the World Meteorological Organization (WMO) released its new, online, digitised International Cloud Atlas, which is the global reference for observing and identifying clouds. It contains a number of new cloud classifications, including the eagerly-awaited asperitas, a dramatic undulated cloud which has captured media interest and public imagination.  The RMetS originally reviewed examples of asperitas provided by Gavin Pretor-Pinney of the Cloud Appreciation Society.

The present international system of Latin-based cloud classification dates back to 1802, when amateur meteorologist Luke Howard wrote his essay on the Modification of Clouds. There are ten basic cloud ‘genera’ which are defined according to where they form in the sky and their appearance. The new Cloud Atlas has made no additions to these 10 genera. High-level clouds typically have a base above about 16,500 feet; middle-level clouds have a base that is between 6,500 to 23,000 feet; and low-level clouds usually have their base at a maximum of 6,500 feet.