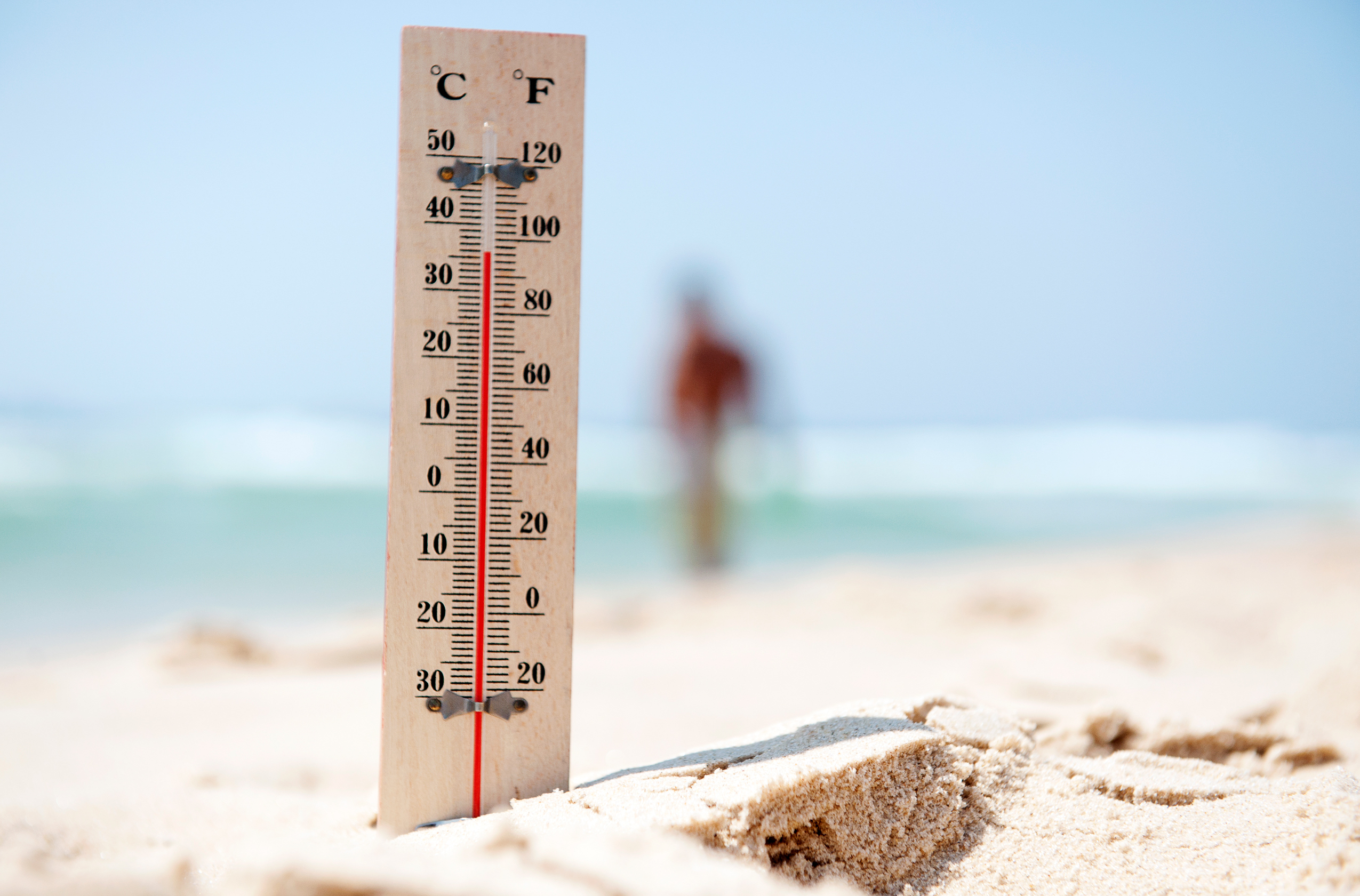 A summer to remember

In our last weather review we mentioned that June had been quite cool and wet. We posed the question whether June 2019 would beat the record for wettest June for the UK. Looking back and checking the statistics from the Met Office we can say the answer is a resounding “No.” The wettest June record for the UK is still held by 2012. The Met Office statistics show that the total precipitation for June 2012 was 149.0 mm, almost exactly double the average amount for the years 1981-2010 (71.1 mm). In June 2019, on the other hand, the total precipitation was 111.5 mm. This makes it slightly wetter than 2017 and puts it 8th overall since record began (1910).

Looking at temperature, June 2019 was less dramatic. The average June temperature for the period of 1981-2010 is 13.1 °C whereas the June 2019 average temperature was 13.2 °C – although it definitely didn’t feel like a warm June, it is worth noting that it was still warmer than average for our current climate. This represents a cooler average than from June 2018, when the average UK temperature was 14.8 °C, making it the 3rd warmest June in the UK since the record began (June 2019 ranks 41st).

We have gone into detail about the exceptionally warm July 2019 at a global scale. In the UK, July 2019 showed an average temperature of 16.4 °C, a large, but not the largest, deviation from the 1981-2010 average of 15.2 °C, making it the 9th hottest July in the UK since the records began. The hottest July in the UK in record remains the one from 2006, with an average temperature of 17.8 °C. In that year the Environment Agency claimed that the UK may have had the most severe drought in a hundred years.

Finally, the August 2019 average temperature was not much to write home about. That won’t prevent us from writing about it here, though! The average August 2019 temperature for the UK was 15.8 °C - a slight increase from August 2018’s 15.3 °C.

With the autumn upon us we have already started receiving our familiar rain showers. Watch this space in the coming weeks as we’ll delve into the details of this colourful season’s weather.