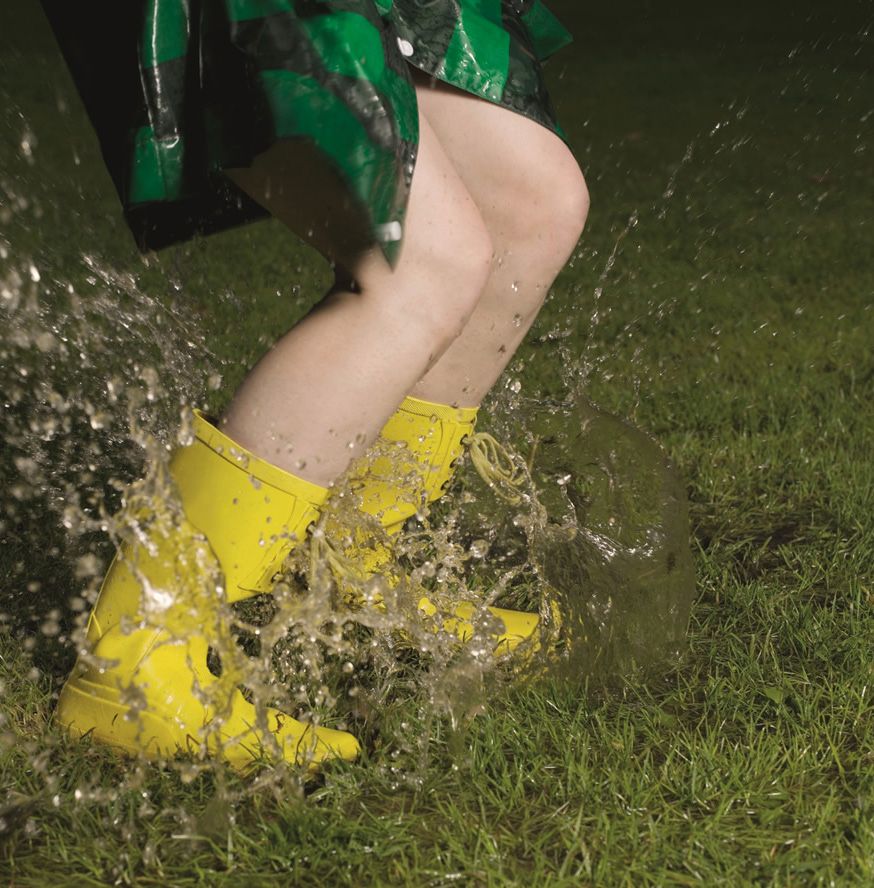 Overall, spring was slightly warmer, sunnier and wetter than average for the UK.

March was a month of two halves: It began rather unsettled, with low pressure systems bringing persistent heavy rain and strong winds to western and northern areas, with Storm Freya and Storm Gareth on the 3rd and 12th/13th, respectively. This wet start led to March having 140% of the average rainfall, meaning it was the 5th wettest March in a series since 1910.  The second half of the month was much more settled however, as high pressure over the near-continent brought an abundance of dry weather to most areas. Indeed, March temperatures were 1.3°C above average and sunshine was 114% of the average for March.

Like March, April started unsettled and rather cold. It warmed up for a few days before the cold air returned on the 10th until just before Easter when continental air pushed in to give us a warm and sunny Easter bank holiday, with maximum temperatures well into the 20's. These high temperatures resulted in April being 1°C above average. It was also sunnier and drier, with just 71% of the average rainfall for the month and 114% for sunshine.

The warmth did not last into May however, as rain returned with Storm Hannah giving unusually strong winds over southern areas.  Early May was also cool and unsettled, though there were warmer spells later in the month.  Mean temperatures in May were 0.3°C below average, rainfall was 93% and sunshine was near average.