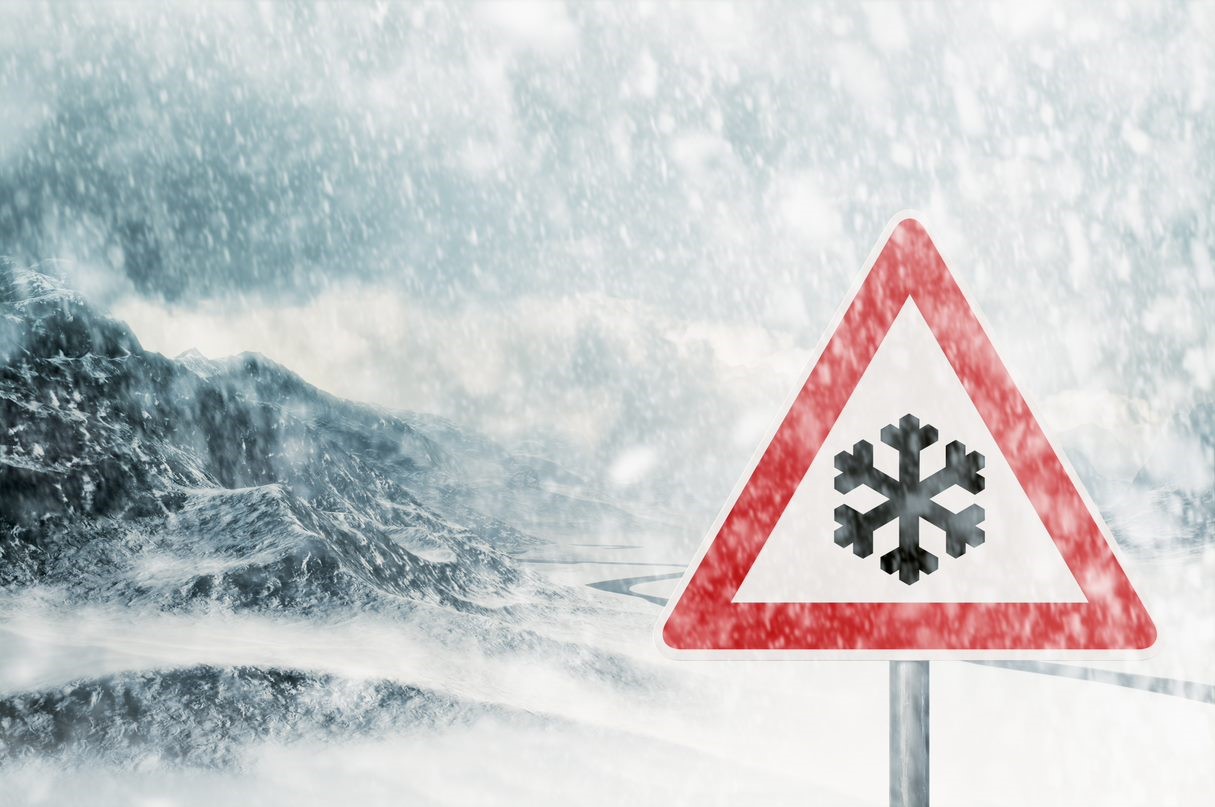 It may be that meteorologists have decided that winter is over but unfortunately, the temperature in my living room seems determined not to provide any evidence of that!

Overall, winter 2020/2021 saw temperature averages just below normal and rainfall well above average, but there was some notable variation in these parameters, both temporally and geographically. The Eastern side of the UK was especially wet, with Tyne and Wear having its wettest winter on record, whilst Cambridgeshire and Norfolk had their second wettest. Meanwhile, north and north-west Scotland had drier and sunnier conditions than usual. Indeed, Shetland had over 150% of its average sunshine, but because of its northern location, it still had fewer actual hours of sunshine than most of the rest of the UK. A Sudden Stratospheric Warming (SSW) event in January set the scene for a particularly cold snap in February, when the temperature fell to –23⁰C at Braemar in central Scotland on 11th; the coldest UK temperature recorded since 1995 and the lowest in February since 1955. This was associated with a bitingly cold Polar Continental Air Mass from Russia. In complete contrast, the situation just two weeks later saw a very mild Tropical Maritime flow from the Canaries that brought the warmest temperature of the winter; 18.4⁰C at Santon Downham in Suffolk.

Over the course of the winter there were three named storms; Bella on Boxing Day 2020 which brought a gust of 106mph to the Isle of Wight, Christoph from 19-21 January, which caused severe flooding and snow, and finally Darcy on 7 February which heralded strong and very cold easterlies together with snow in south-east England.

Finally, this winter provided more evidence of the influence of a phenomenon known as the North Atlantic Oscillation (NAO) on UK weather. More will be said about this subject in a forthcoming post, when its links to wet and mild weather in one phase and cold easterlies in the opposite phase will be highlighted.