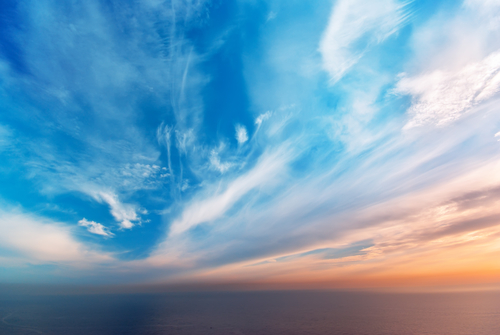 Weather around the World 2018

Whilst the UK is in the middle of a prolonged period of relatively warm and dry weather, the weather elsewhere in Europe has been more varied, with unseasonable rain and snow. An active depression over the Balkans and southern Italy in late June may have been partly associated with the warm, settled weather over western Europe – the High responsible dragged in air from Southern Russia, which is perhaps cooler and more unstable than the usual air mass over the Eastern Mediterranean.

The onset of the Indian summer monsoon occurs over the Bay of Bengal in late May and then over Kerala, southern India, within a week of 1st June. The monsoon then progresses north and west across the subcontinent, covering the whole of India by mid-July. The retreat of the monsoon from India typically occurs during September but is more varied in its progression than the onset.

It is generally the case that the weather in the Eastern Mediterranean becomes settled around the onset of the monsoon as one of the main descending branches of the Asian monsoon is in that region. However, in late June, after a pretty well normal first few weeks, the monsoon weakened, and it may be that the descending branch over the eastern Mediterranean has also weakened, allowing depressions to be more active in that region.

A tropical depression has brought flooding to Texas.

Meanwhile, much of the SW USA is in severe drought conditions. This is a long-term drought exacerbated by recent dry weather.

Globally, we are currently in a neutral El Niño / La Niña period, having recently moved from weak La Niña conditions.