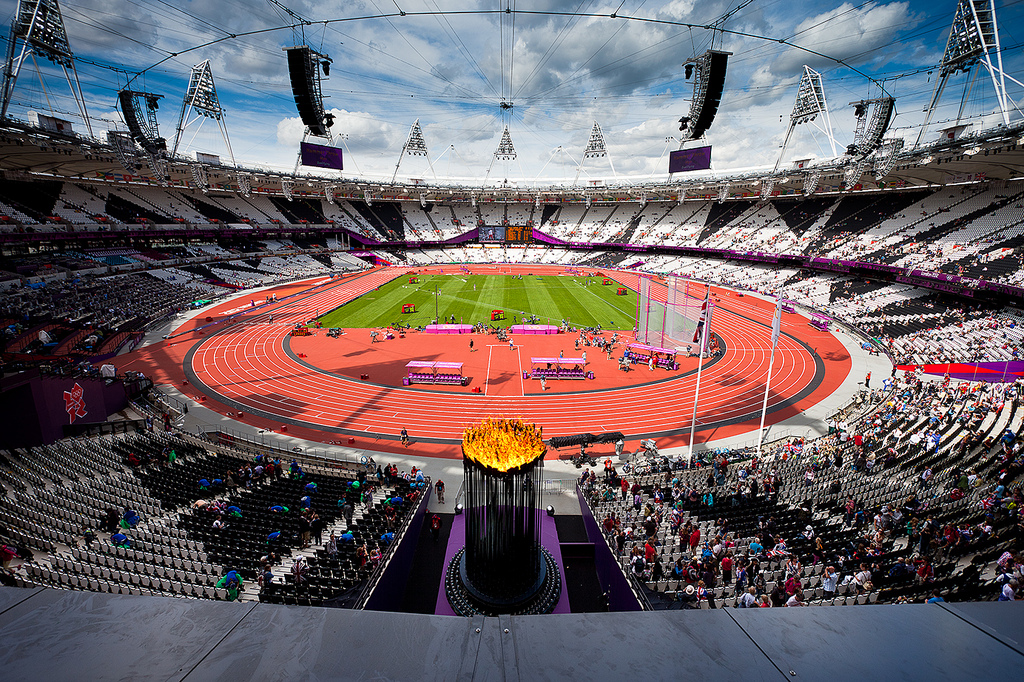 Weather for athletes: How the weather affects the lives of our athletes

As a sport that predominantly takes place outdoors, the link between athletics and weather is closer than most. Unlike in cricket or tennis rain very rarely stops play, in fact very little actually does. The conditions in which athletes can perform is shown by Colin Jackson's stories elsewhere on this website of chipping the ice from a single lane on a Welsh track in order to train on the frozen ground. Of course athletics is a summer sport, and this is unlikely to be seen at an event, but it illustrates the kind of conditions athletes can go about their business in. Howling winds, monsoon style rain, and extreme heat are all conditions in which competitions go ahead and the sport itself, as well as the athletes, has had to adapt. It's one of the only sports where the weather is written into the rule book. Famously a following wind of two metres a second is the highest speed allowed for records to be ratified. A gust of wind at the wrong time can reduce a brilliant performance from world record to world best status, and very few people remember world bests.

Of course even though competitions take place in all weather, great performances rarely take place in vary bad conditions. Warm temperatures with possibly a light breeze are best for muscle performance in the running events, whereas discus throwers like a strong steady headwind coming in at a slight angle, something the hurdlers would hate. The three most likely weather conditions likely to concern an athlete are temperature, wind and rain each of which comes with their own benefits and obstacles.

In the power events such as sprinting, many athletes from temperate countries spend April and May in warmer climates before the summer season starts in June. The warmer weather allows for more effective use of muscles, and therefore more effective training. Cold weather, by contrast, can put athletes' bodies at risk of injury, as cold muscles are more susceptible to strains. One high profile example was seen in Australia, the venue for the 2000 Olympic Games. Sydney - where much of the Australian team were based - had an unexpected cold spell shortly before the event, even seeing thick snow. Some Australian athletes suffered severe muscle strains due to having to train in cold conditions. Seeing the conditions, the British team decided to stay at their training base on the warmer Gold Coast until the last moment, avoiding the problem.

Actual results are not affected by wind – unless an athlete is particularly unlucky – because all the athletes tend to have to compete in the same conditions. Times, distances and heights, however, can be hugely influenced by the strength of the wind. The sprinting, jumping and throwing events must comply to an International Athletics Federation maximum wind speed of two metres per second for performances to be considered legal for record purposes. If the wind speed is higher than 2m/s any time, distance or height achieved will not be ratified as a record. However long distance events are exempted from this rule as the runners go around a circular track which equalises the benefits and problems of the wind. The timing of the season means that athletes rarely compete in full scale gales - the tricky wind conditions they are most likely to encouter are unpredictable gusty conditions.

Athletics competitions are now held on all-weather surfaces so it is rare for a meeting to be completely rained off, unless drainage systems are overwhelmed by a torrential downpour. For many track competitors the biggest problem rain brings is discomfort. Performing at your best in the pouring rain is very difficult. However a related is a drop in temperature, which can be quite sudden when the rain arrives. This sudden temperature drop can be a real problem for athletes, especially if they have finished their warm up.

Things are a bit different for the throwing and jumping events. These are held on hard concrete surfaces which do not drain well, creating a risk of athletes slipping. It means these events are sometimes rained off while the track events go ahead. It's probably a moot point as to which set of athletes are happiest when this happens.