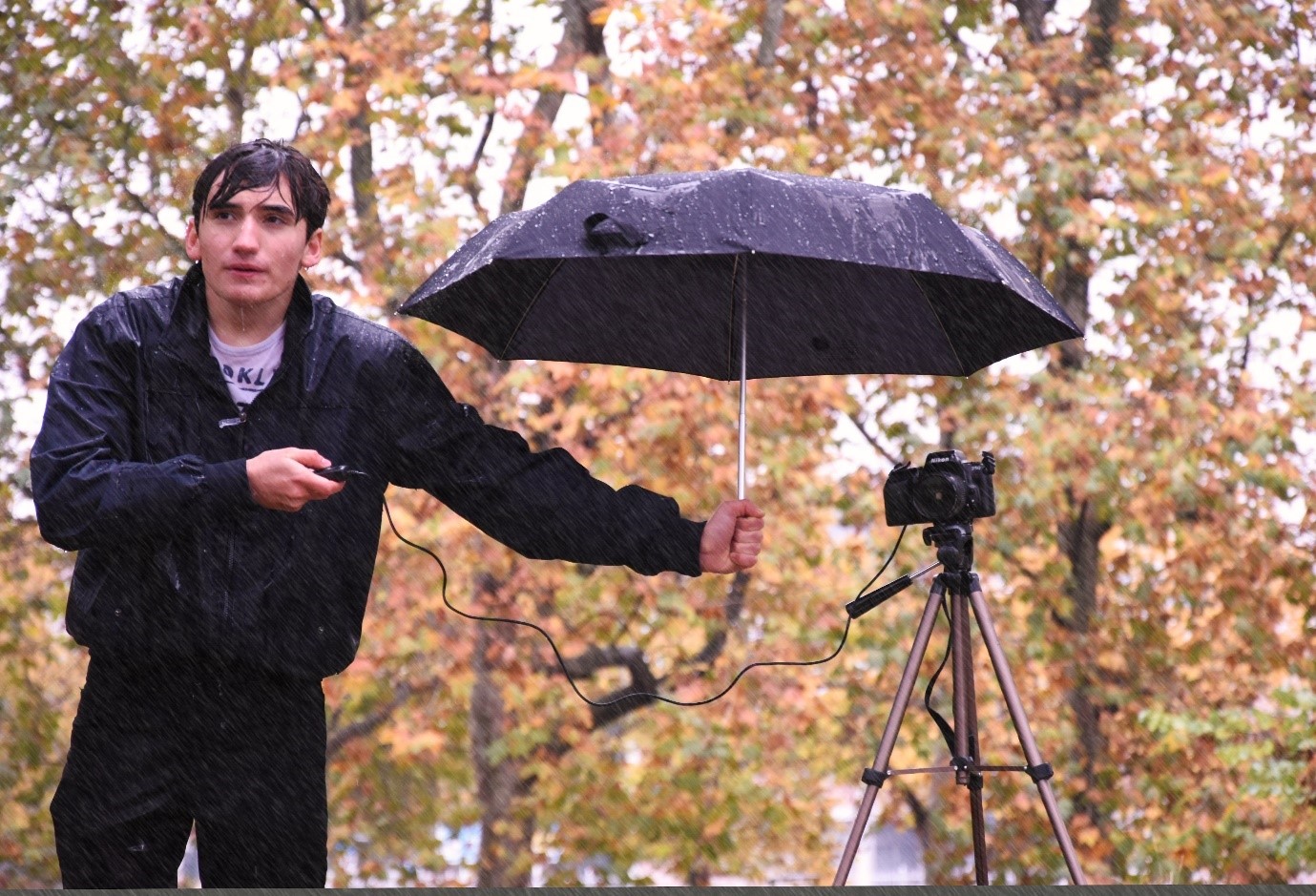 Weather Photographer of the Year 2021: Setting the scene - Rain

As photographers around the world prepare for the 2021 Weather Photographer of the Year contest, I’d like to talk about a weather event that is ubiquitous, yet hard to capture on film, and show some examples of what I think are successful depictions of this phenomenon which have been submitted to the contest.

In the city of Los Angeles, every time the heavens open up, #LArain trends on Twitter. Anyone who has lived in Southern California long enough, including photographers, actors, and writers, is fascinated by the rainfall, because it only comes a few days each year. 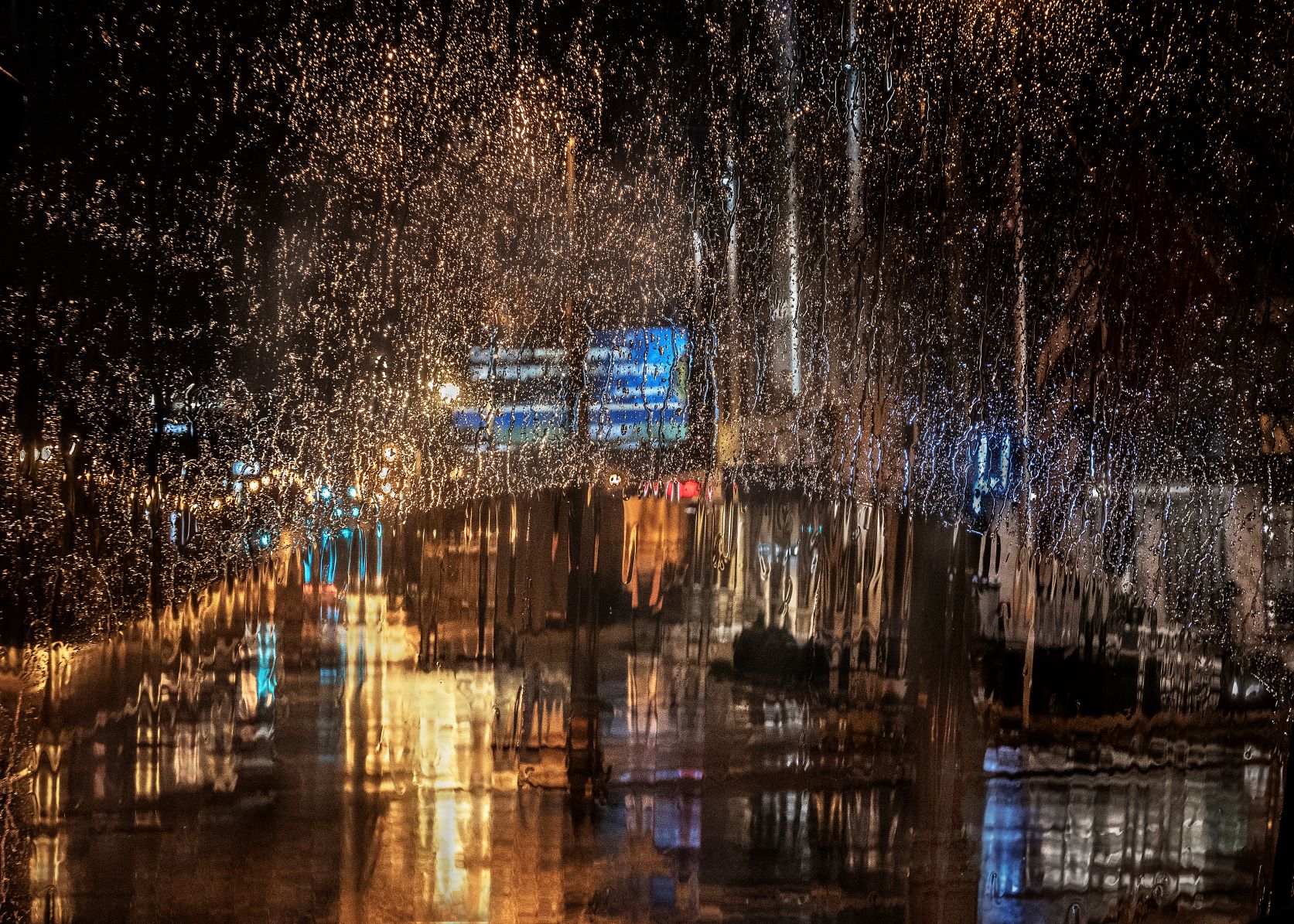 On the other side of the world, in India, rain and the flooding it causes are repeated day after day in the Monsoon Season. The village of Mawsynram, India is generally regarded as the wettest place on earth, with 467 inches (11,862 mm) of rain per year! The locals learn to deal with it… although of course kids never tire of playing in the floodwaters. 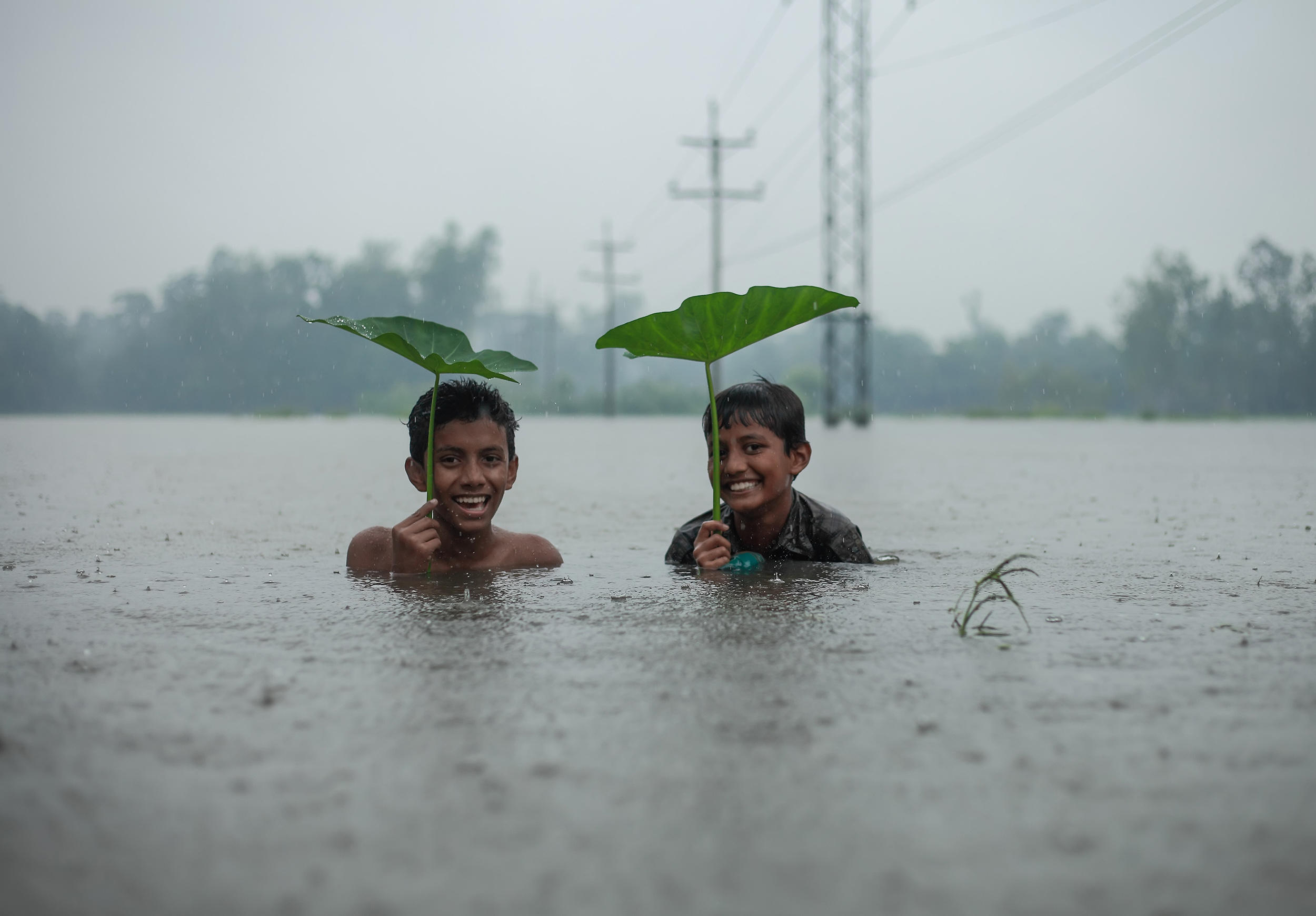 Rain begins its journey to us when droplets condense from atmospheric water vapour to form cloud and then become heavy enough to fall to Earth, or form ice crystals and snowflakes which melt on their way down. When viewed from an airplane, drone, or mountain, seeing rain falling from a cloud to the ground can be spectacular. If the rain falls out of a cloud, but doesn’t reach the ground, it’s called “virga.” 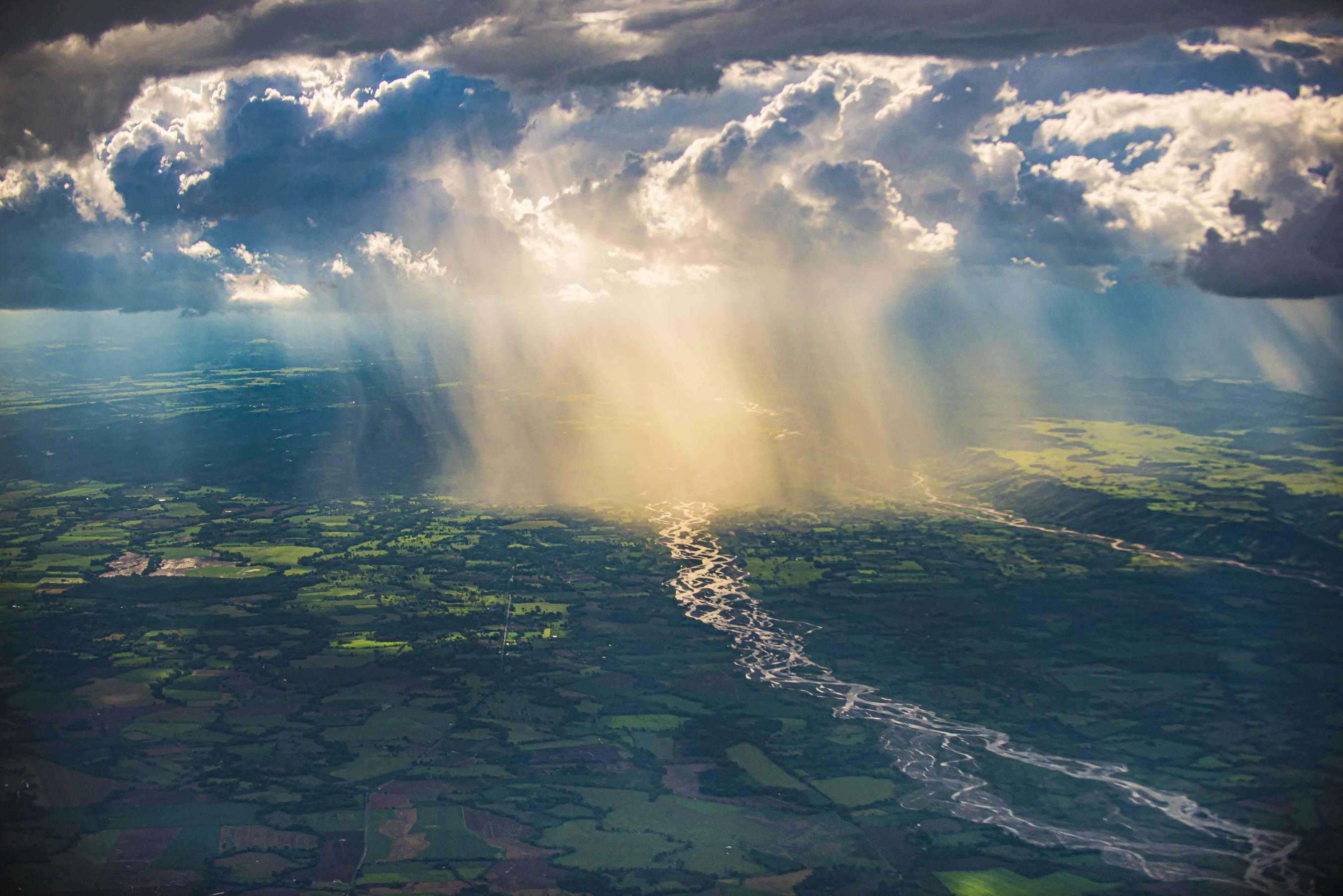 A good photograph of rain transports you to the time and place where it was taken. Look at the photo below. See how the rain beats on the concrete. Can you hear it? Can you smell the fresh scent of new rain?

We've all been caught in that downpour that reminds us how fresh things can become to our senses during a sudden shower. That rain-induced smell is called “petrichor” and includes ozone gas, plant oils, and bacteria. 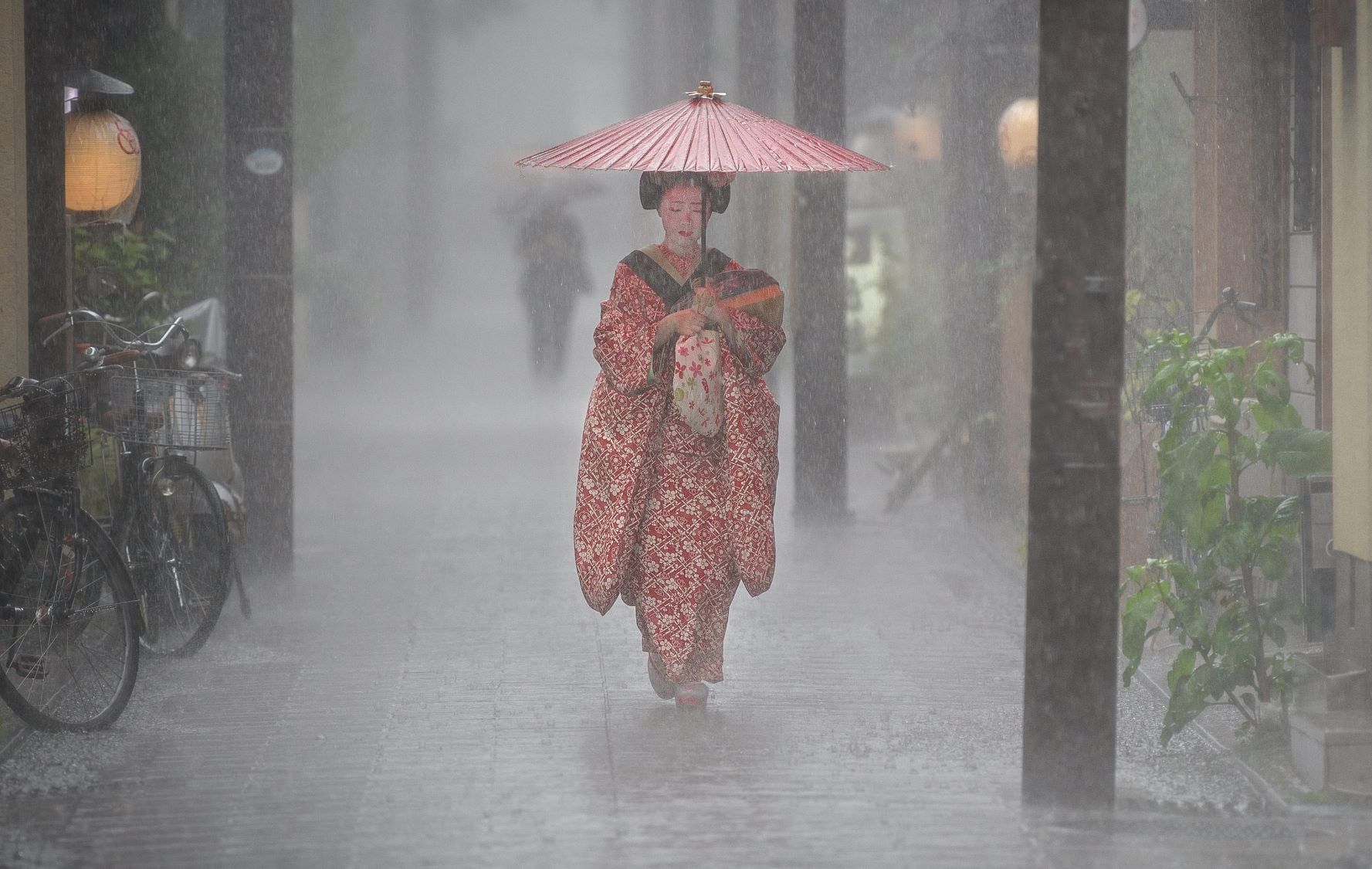 Although you’d think they’d just live with it, occasionally you can catch wildlife on film protesting the rain. Their reaction is not unlike ours when caught unprepared. Raindrops often appear as a streak on camera because they fall so fast – but real raindrops are spherical when they form, and hamburger-shaped as the air slows them on their way down.

A one-inch (25 mm) rainstorm provides over 2 billion gallons of water for a large city, according to the USGS Rainfall Calculator. 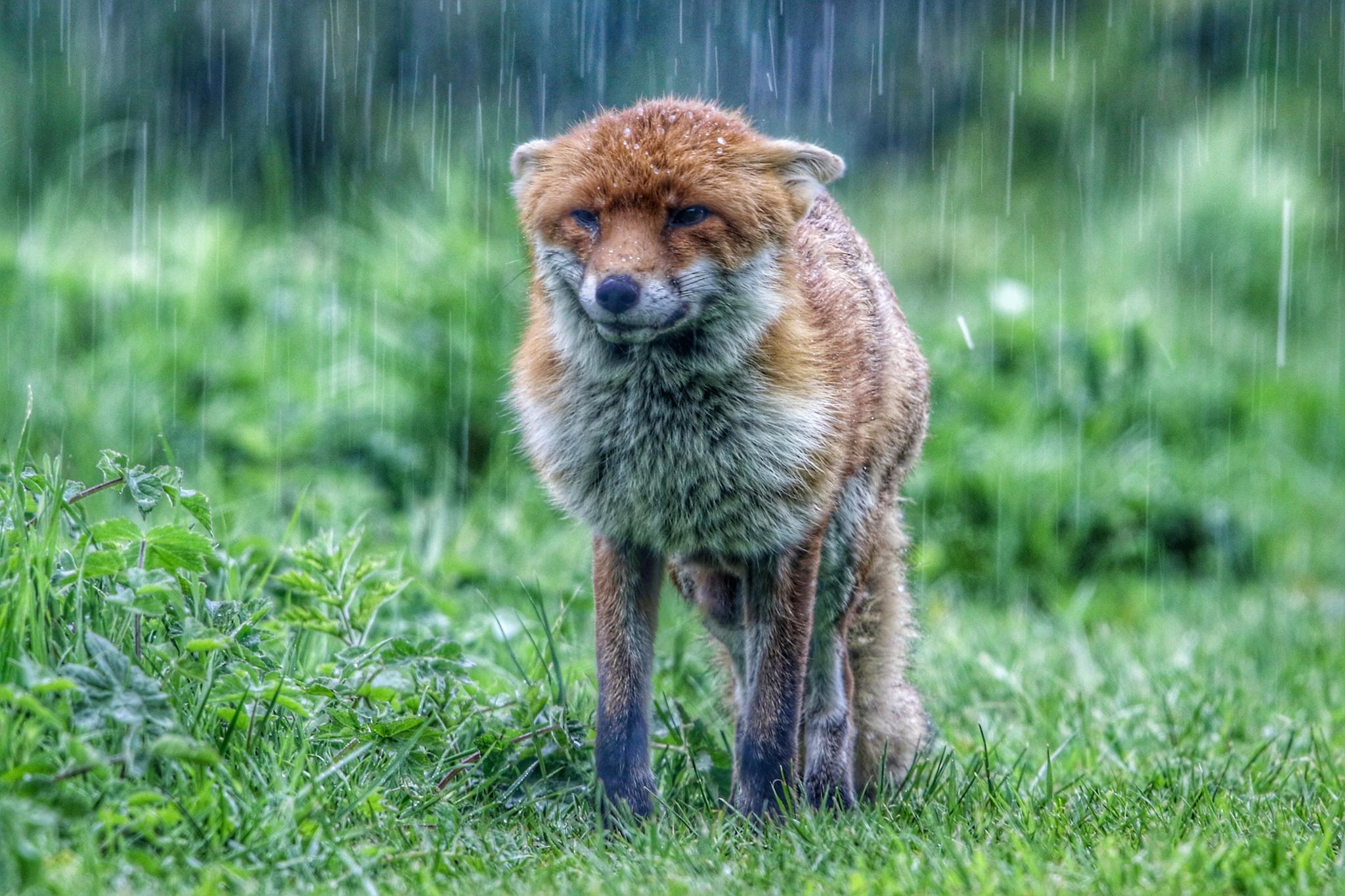 If you’ve ever witnessed a rainstorm at a beach, you know it’s special.  As the rain pocks the surfaces of the sand and ocean, hues of colour rarely seen can appear. Add a strike of lightning and listen to the thunder roll with the waves. 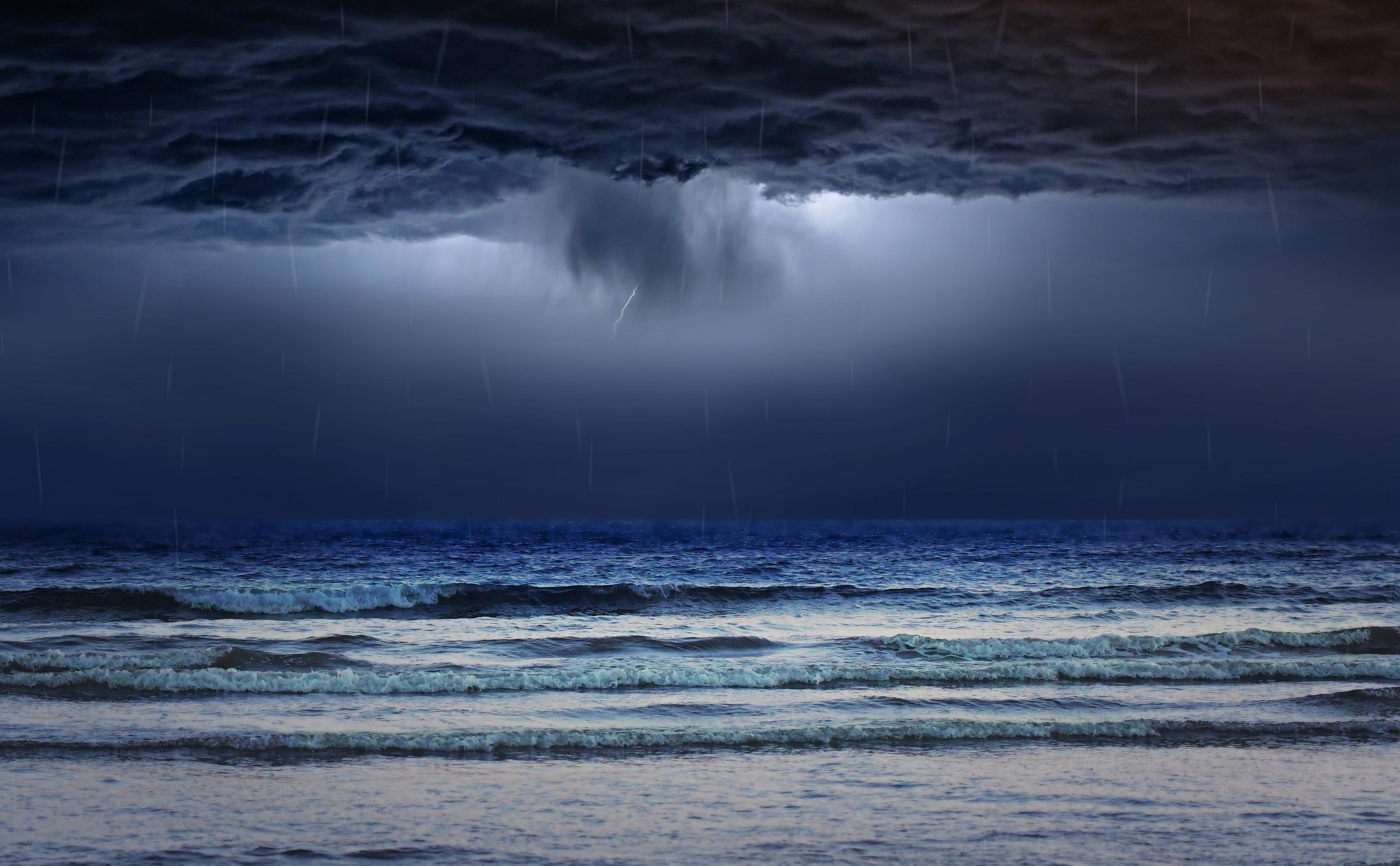 Dams, which have been around for nearly 5000 years, protect downstream residents from too much of a good thing, but can produce hydropower from the rainwater flowing through them. Feats of engineering, they can hold back billions of gallons of rain to prevent flooding downstream. If you’re at the right place at the right time, you can capture rainwater overtopping a dam, or spewing forth when flood gates are opened. 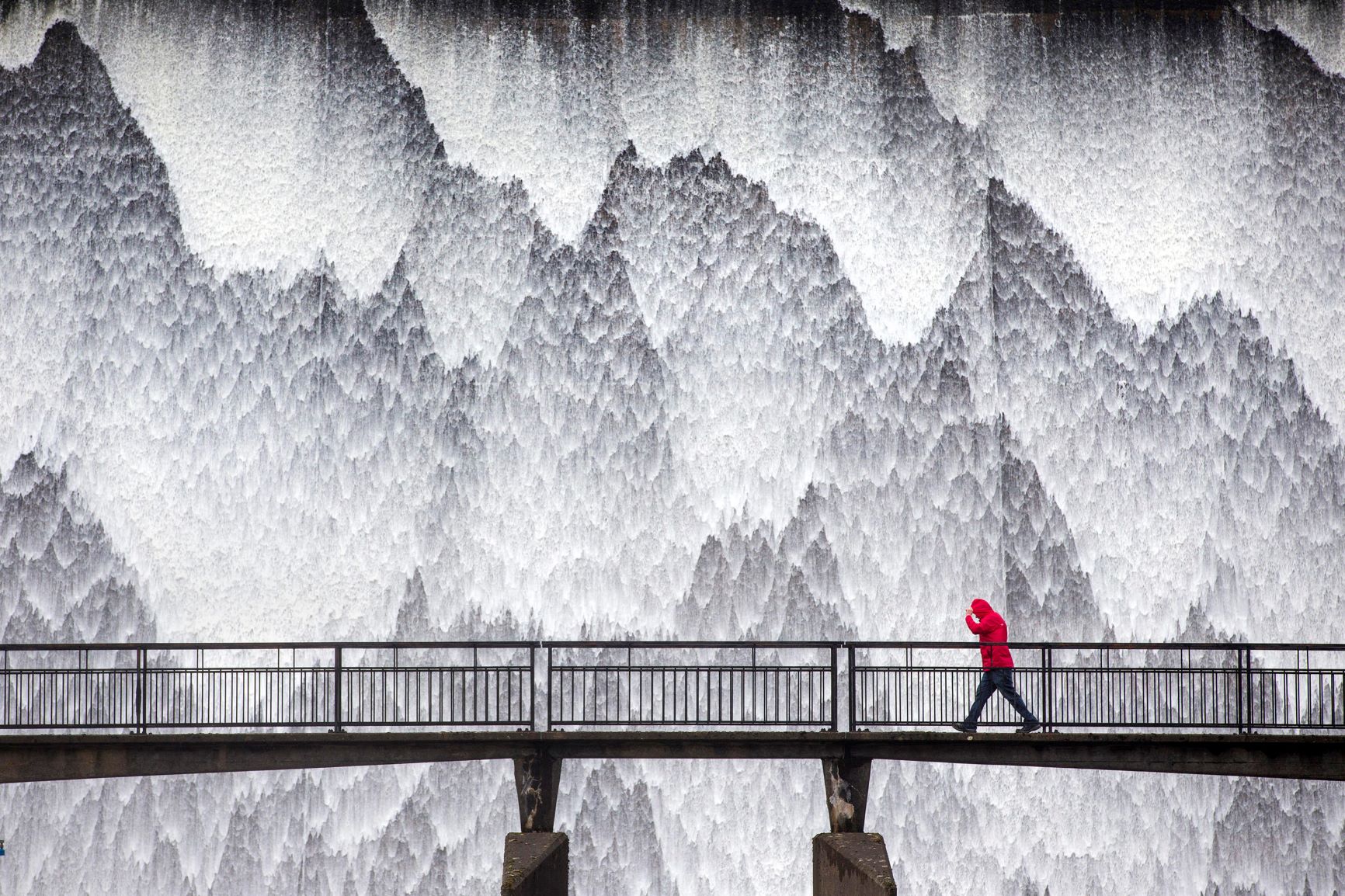 So, the next time you see – or hear – or smell – the raindrops coming down, grab your camera. I hope these examples will inspire you to try to capture the rain.

In the Spotlight
Weather Photographer of the Year 2021: Setting the scene – Drought
More previous competition images, this time centred on droughts. 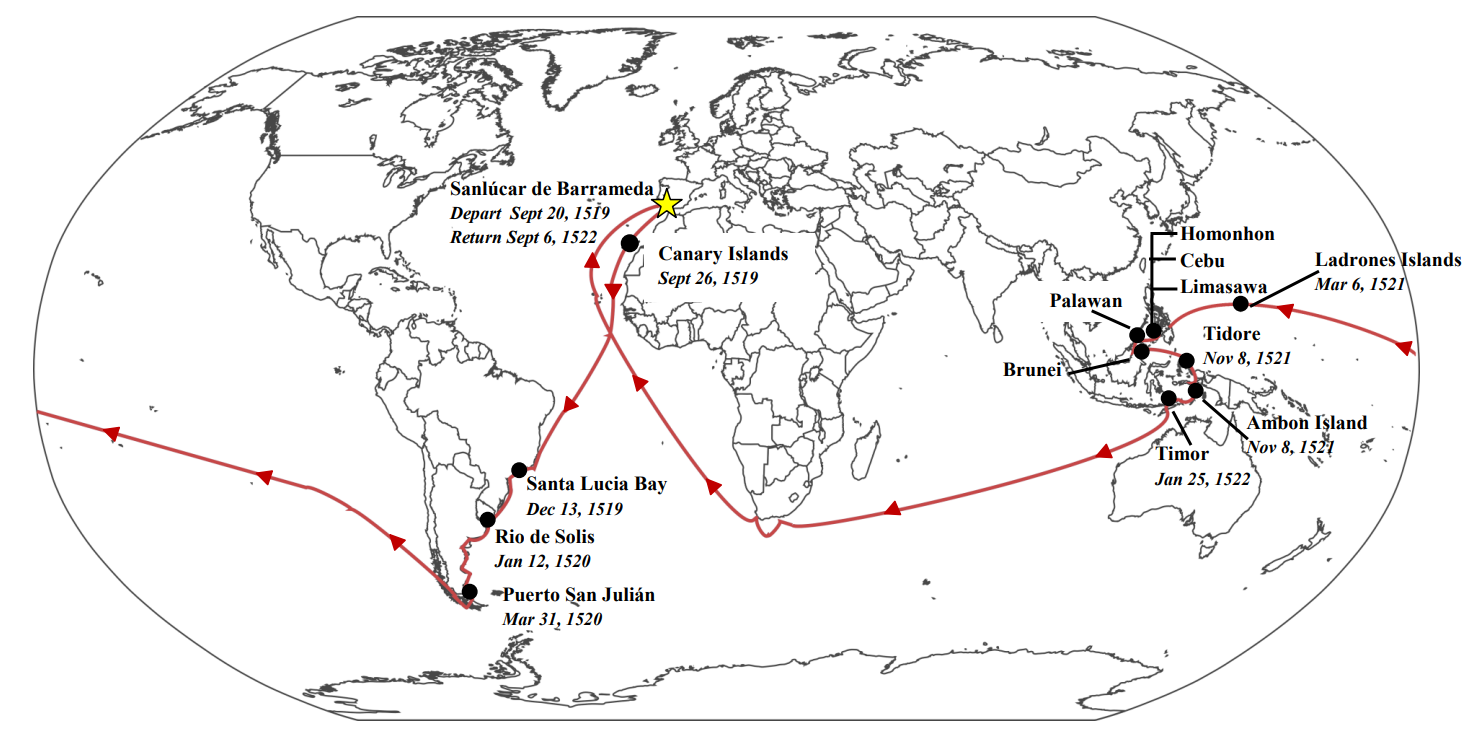 In the Spotlight
El Niño and Magellan’s Round-the-World voyage
As if crossing the Earth's largest ocean wasn't hard enough, Ferdinand Magellan had to contend with an El Niño too.