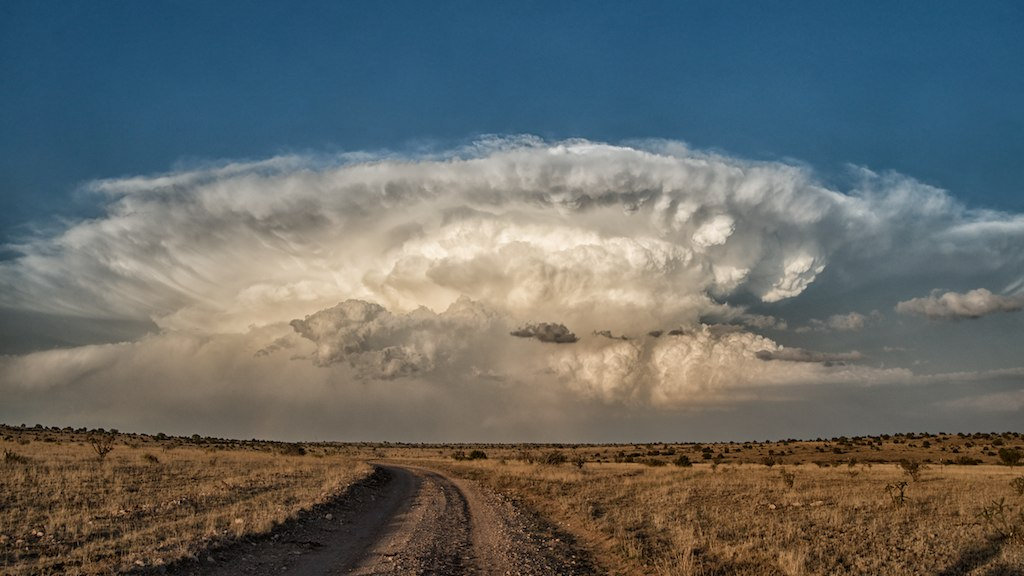 In Wilma's grip: Sheila Snoddy on a Mexican holiday that went drastically wrong

Sheila Snoddy on a Mexican holiday that went dramatically wrong

We can't guarantee you'll be comfortable,"" they told us at the hotel. "And we certainly can't guarantee how long it will last. But we can say one thing with certainty – no one will lose their life on this island."

We thought we could get away with it. Although that particular region of Mexico had already seen 12 hurricanes that year – 2005 – it was nearing the end of the hurricane season when we visited in October. We'd paid the money, we'd visited the island of Cozumel before and, to be honest, we didn't really understand much about hurricanes. Even when the hotel announced there was a hurricane coming we weren't panicked. A couple of days of rain and wind, and we'd be back in business again. Anyway, we could do with some wind. It was getting too hot.

A few days before Hurricane Wilma hit, they held a meeting in the hotel explaining to us that, if we wanted to get out, then now was the time to do it - the boats would still be running to the mainland, and the flights were still operational. That might not be the case once it hit. Still we sat and thought they were making a fuss. As the staff went round and collected all the stuff that could blow away, and boarded up all the windows, the rest of the guests – Americans, mainly, who were used to severe weather – were buzzing about what 'category' the storm was in. ""Category five? What does that mean?"" we asked ourselves.

It was the highest category. The next day we started noticing around the beach areas that a lot of the animals had disappeared. All the iguanas had suddenly gone, the birds had all flown - because they know these things. More than us silly humans.

Our beach hotel decided they'd better shift us out of this complex and bus us further inland, to a building that can withstand hurricanes. They told us to pack an overnight bag, and place the rest of our stuff in the bathrooms of our chalets - the only part of the complex they'd built that was concrete. Still, we were remarkably calm. We really were just thinking, ""Oh, there's hurricane coming. We've never been in one of those before. We'll stay the night there, come back in the morning and enjoy the rest of our holiday.""

The new hotel was awful. A huge, sixties style concrete block of the sort you would never want to spend a holiday in, and there were six adults to every room. Almost as soon as we arrived, they started covering the outside of the building in boards. ""If it hits, and it hits bad, the windows will be blown, so rather than have you torn to shreds, we're boarding them up,"" they said. Through the cracks in the boards you could see things were starting to fly around outside; the storm was really coming in, and you could hear the wind just whistling and whistling. Then the electricity fell out.

Thankfully everybody was happy roughing it a bit – we were all into water sports and the outdoors and had loads of torches and things to help us get by – but by the evening the rooms were no longer safe to stay in. The windows had blown in despite the boarding, water was pouring in, and all the air conditioning units had been ripped off the building and were whizzing around outside. ""Grab what you can from the rooms to be comfortable,"" the hotel said. ""We'll take you down to the boiler room to spend the night.""

We ended up staying in that basement for three days. Usually hurricanes last 12 house one side of the eye, and 12 hours the other. This hurricane lasted 72 hours either side – the slowest moving hurricane in history. Because there were no facilities in the basement, they knocked a hole through the wall to the next door bakery, where there was a Mexican toilet. Aka, a hole in the floor. One. For 135 of us. They hung a black plastic bin liner in front for your modesty, but it wasn't long before that toilet became really grim.

I can honestly say there was never anyone whining or being a nuisance. Games, charades, name that tune – at the end of the day we all just thought, we're here and we've got to get on with it. When finally they let us out back to the rooms, this other lady and I remembered that the hotel had a pool on the roof. It was pretty blowy and rainy up there, but we didn't care. It was the first fresh water we'd seen in four days. Washing, swimming, cleaning our clothes – it was like heaven.

The following day they let us outside. The devastation was unbelievable, but it was amazing to see how resilient the local people were. Trees were slammed in the fronts of shops, every window was blown, power lines were down and buildings had been ripped up from the ground – yet there they were with their shovels and brooms: cleaning up , sweeping, singing and opening up as many shops as they possibly could with the bits they saved. Mexican blankets that stank of damp, silly t-shirts, sweets – they were even selling the cowboy boots I had bought only a few days earlier, although at a post-soaking discount. We bought it all. They don't have rescue pots in government like we do; the only way they had of getting money was by us buying as much as we could from them.

I think the reason we were so calm was because these people were so calm, and so resourceful – they were just determined this would not get them down. But for us as divers, the true realisation of what had just taken place came when we reached the mainland. Everything was still, there was no pitch in the sea, and it was as if it had blown so much at us, it had blown itself out. As we strolled along the seafront, there on the shore was this huge, rapidly-greying chunk of coral reef, dying, after hundreds of years of growth. It's pretty scary what the weather can do.