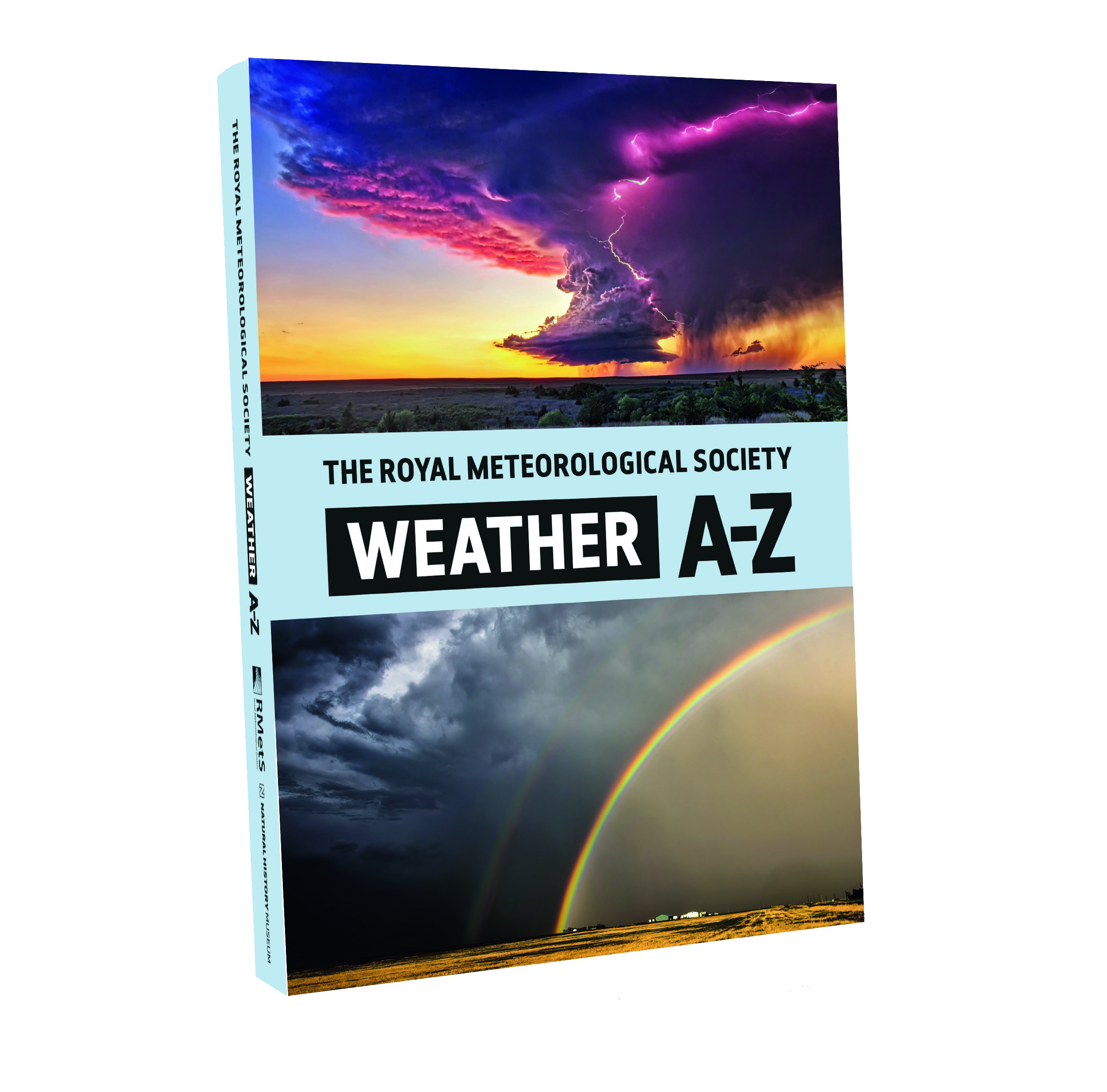 An A to Z of weather

Have you ever felt the Xlokk blow, seen a fire rainbow or avoided yellow snow? From aurora to zephyr, no letter is missing from the Royal Meteorological Society’s Weather A to Z book.

As a taster, here are some of my favourite topics below – but can you work out the word I’m trying to spell from the first letters of each term? Scroll down to find the answer. 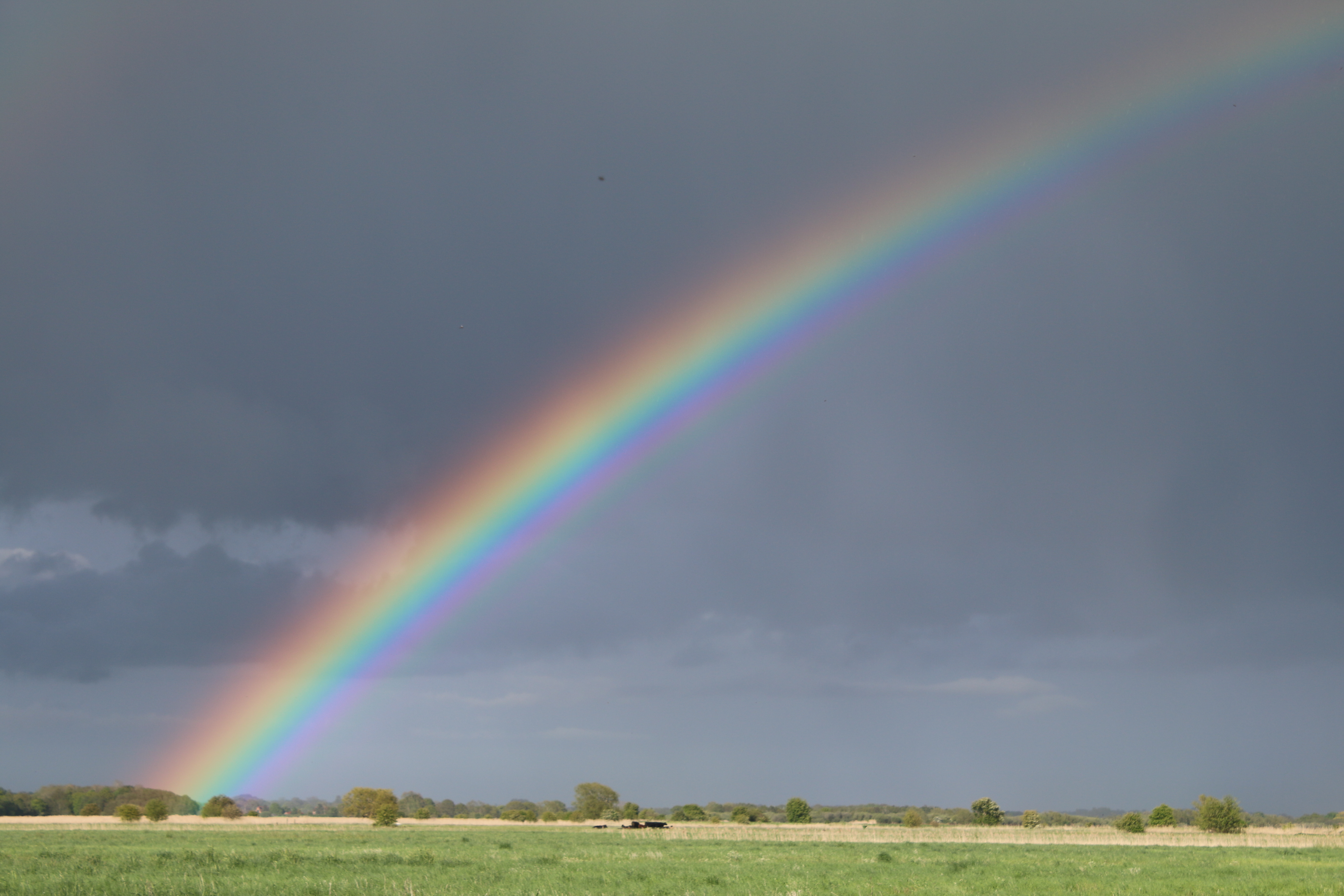 Rainbow A phenomenon that occurs when sunlight shines through water droplets in the air, during or immediately after a rain shower. The bow is observed in the opposite side of the sky from the sun. The light is refracted when it enters a water droplet, then reflected off the back of the droplet, then dispersed as it leaves. The seven different colours that make up white light (red, orange, yellow, green, blue, indigo, violet) bend by different amounts, so they split and become visible in the shape of an arc, with red on the outer rim, and blue on the inner edge.

Whirlwind A small, rotating column of air. May be visible as a dust devil. 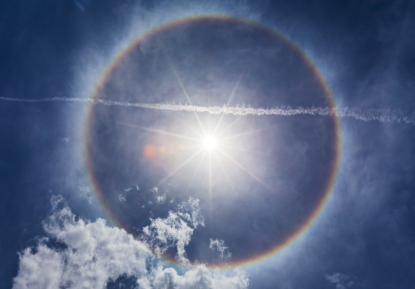 Halo Often associated with saints and angels, in meteorology a halo is a ring of light around the sun or moon produced by the refraction of light by ice crystals suspended inside cirrostratus clouds and can often indicate the approach of a weather front.

Eyewall A ring of cumulonimbus cloud that encircles the eye of a tropical cyclone.

Asperitas A supplementary cloud feature characterised by well-defined, wave-like structures in the underside of a cloud, sometimes descending into sharp points. It often has the appearance of a roughened sea surface, as if viewed from below. Asperitas usually occurs in association with stratocumulus and altocumulus clouds.

Thundersnow An unusual winter thunderstorm in which snow (or graupel or hail) falls instead of rain. It typically occurs in regions of strong upward motion within the cold sector of an extratropical cyclone.

Can you solve the anagram and decipher the mystery word using the first letters of these meteorological terms?

Details for ordering the book are available at the RMetS shop here.