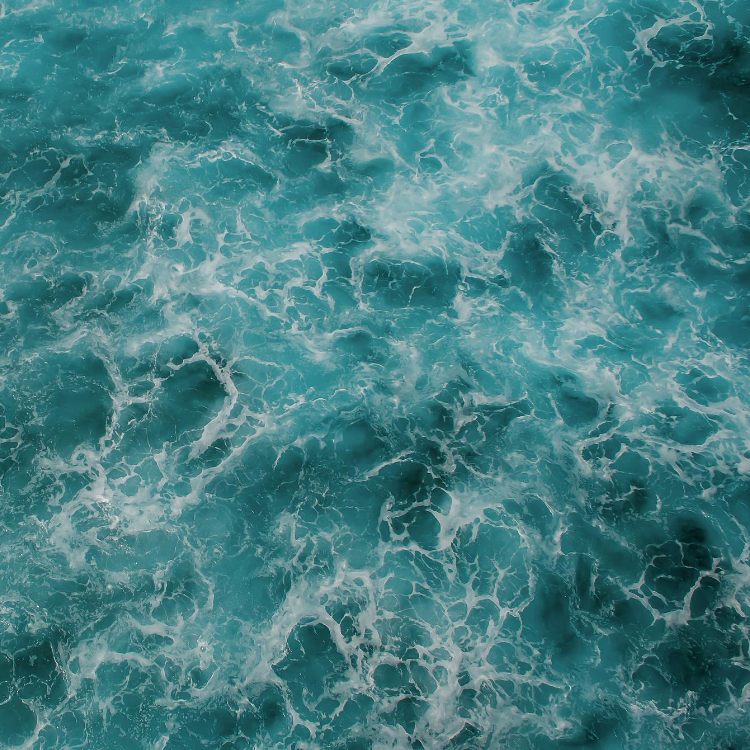 The latest Research Summaries from our journals’ portfolio

A few weeks ago, we announced a new series of Research Summaries on the Society’s website, where we are publishing a selection of articles from our journals using simpler language; making the often complex research more accessible to a broader audience. We now have three more great reads in the collection, covering Indian summer monsoon rainfall, the impacts of air pollution control programs in China and our abilities in forecasting UK flood events.

We are extremely grateful to the authors for giving us an exclusive overview and highlights of their full article found within the journals’ portfolio. Click on the titles below to read the research summaries.

This study explores the changes in the monsoon rainfall over the Indian region, particularly during the months of June through September (known as Indian summer monsoon rainfall or ISMR). It has been undergoing significant changes in its regional distributions for the last few decades.

Active debate in the climate scientific community has focused on the influence of human-emitted air pollution on local climate change. This article provides evidence that human-emitted air pollution can influence local climate change. Lanzhou is one of the largest heavy industry cities in China, located in the semiarid area of north-western China. The city has carried out massive air pollution control programs since 2012 and as a result, air quality in Lanzhou has significantly improved.

The UK is prone to experiencing severe flooding, as evidenced by some of the worst floods on record in many parts of the country in February 2020. As climate change drives warmer and wetter weather in winter, efforts to mitigate the effects of flooding are even more imperative.