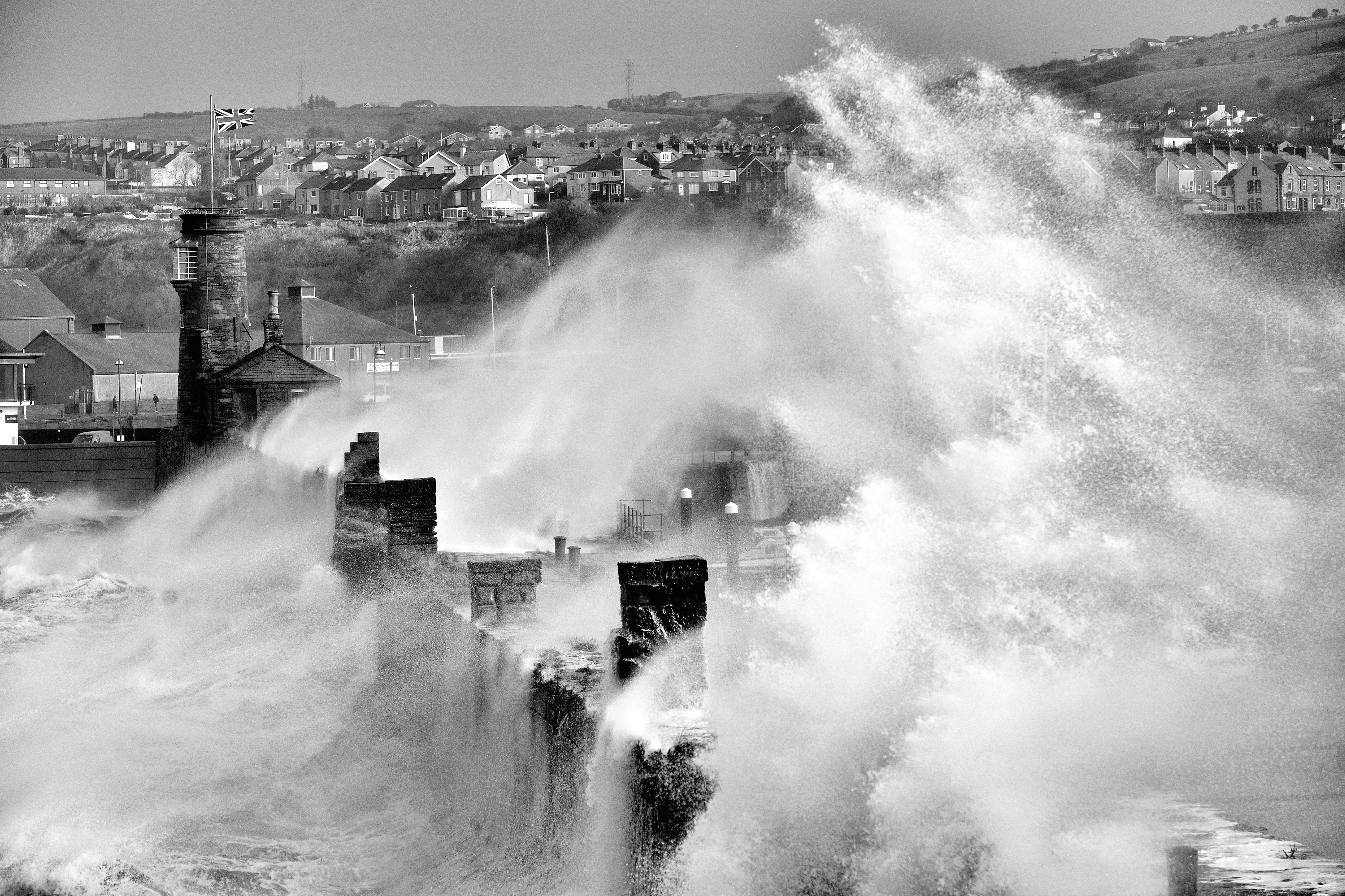 How can you get your suggestions on the list?

This year the Met Office and Met Eireann will be joined by KNMI, the Dutch national weather forecasting service and together they will announce the new list of storm names for the 2019/2020 season in early September.  An equivalent naming scheme for southwest Europe has been operating since 2017, which includes France, Spain and Portugal.  The two schemes are designed to work closely together, with each group adopting the other group’s storm name.

To find out more about Name our Storms you can visit the Met Office Storm Centre website.