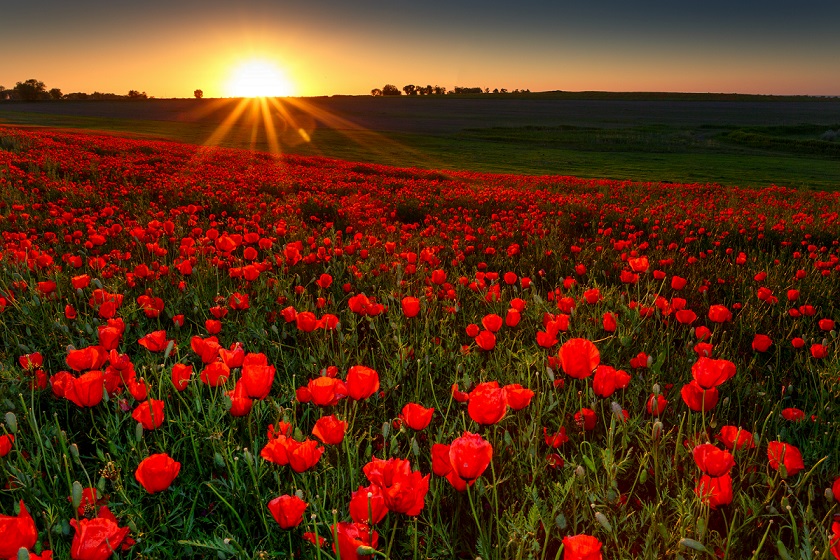 The meteorological legacy of the First World War

As we mark Remembrance Day, we are taking this opportunity to highlight an article by Jim Galvin in Weather - The meteorological legacy of the First World War.

The First World War introduced a lot of new machinery and, in particular, as far as meteorology is concerned, aircraft, ranging from airships to gliders. Weather conditions were, perhaps for the first time, a significant factor for all theatres of war. The result was a significant change of direction for many of the world's meteorological services – not least the Met Office.

Despite the valuable change in focus and the efforts being made through the First World War, the relatively limited ability to forecast the weather meant that many aircraft were still lost to poor weather conditions, even by the end of the war.

The subsequent changes made by the Meteorological Office took forecasters to airfields and changed – some would say forever – the main role of the forecaster. It saw the development of formal training in operational meteorology. Indeed, the response led to many developments, spurred by some of the great figures of our science, including Ernest Gold, C. K. M. Douglas, Henry Lyons and, albeit in a less overt way, Lewis Fry Richardson, who developed a useable numerical forecasting technique during the war.

Ultimately, the development of aviation meant that weather forecasting became a customer‐focussed profession, largely serving aviation; its global reach spurring the implementation of a Meteorological Division within the International Civil Aviation Organization (later transferred to the World Meteorological Organization) from 1947.

Jim Galvin’s paper is written to honour those lost in the service of their country between 1914 and 1918; in particular, G. J. Barker, H. Billett, N. C. Bradnock, W. B. Greening and E. T. Streets - Meteorological Office staff who lost their lives in action during the First World War.

The full paper is freely available to read for the next two weeks via this link.