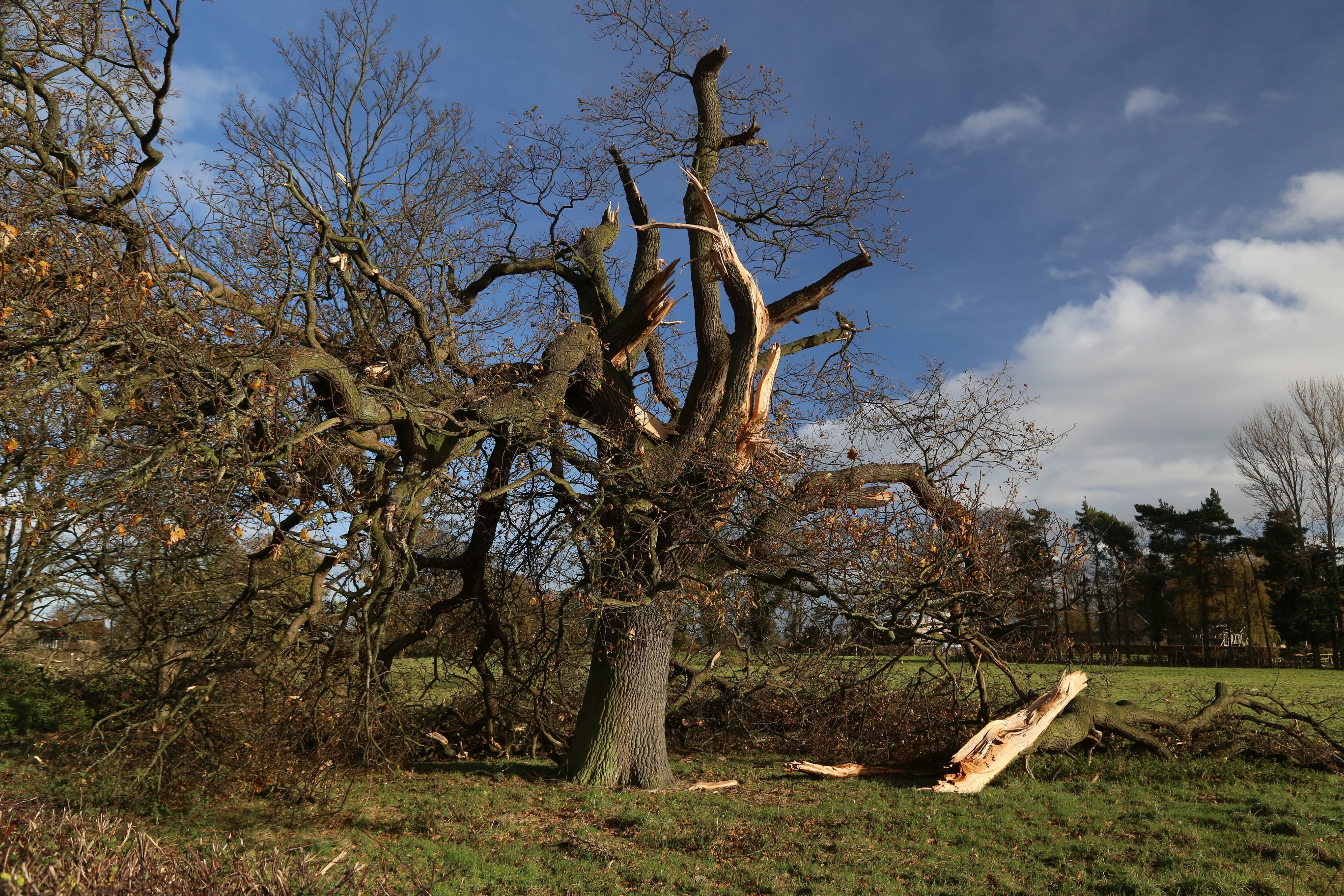 Predicting tornadoes on UK cold fronts for the first time

A recent paper in The Quarterly Journal of the Royal Meteorological Society discusses how weather forecasters can more accurately predict when a tornado is likely to hit the UK, thanks to a new tool devised in a partnership between the University of Leeds and the Met Office.

"Synoptic and mesoscale controls for tornadogenesis on cold fronts: A generalised measure of tornado risk and identification of synoptic types" shows that around 30 tornadoes occur in the UK each year, 40% of which develop on cold fronts – but a lack of forecasting methods for these conditions means they strike without warning.

Now researchers at Leeds and the Met Office have for the first time created a prediction for how likely tornadoes are to occur on cold fronts, meaning a more accurate assessment of tornado risk can be made before a cold front crosses the UK.

Matthew Clark, a Met Office scientist who is currently studying for a PhD at Leeds’s School of Earth and Environment, said:

"Tornadoes are a relatively common weather hazard on UK cold fronts, but the Met Office have never before had any way of predicting which cold fronts are likely to produce tornadoes, nor did we understand why tornadoes occurred in some fronts but not others.

“These findings should help to improve the UK forecasts of localised, intense wind damage associated with these kinds of weather system. This should enable organisations and people to take precautions and minimise damage and risk.”

Mr Clark and Douglas Parker, Professor of Meteorology at Leeds, analysed tornado reports from the Tornado and Storm Research Organisation (TORRO), radar imagery and surface analysis charts from 114 weather events over a 35 year period. One such event was the largest tornado outbreak in European history when 104 tornadoes touched down across England and Wales on 23 November, 1981, leaving a trail of damage in their wake.

The researchers identified patterns across the weather events, establishing which cold fronts were likely to produce a single tornado, which could produce several, and which would produce none. The research found that most of these tornadoes form when a region of strong winds approaches the front from the cold side. This creates a bulge in the front which helps to make it sharper, increasing the contrast in wind speed and direction across the front. Where this contrast increases over time, tornadoes are more likely to “spin up” along the front. Occasionally, relatively large outbreaks of tornadoes can occur in this situation. Forecasters can recognise these weather patterns, which alert them to the general risk of a tornado.

Clark and Parker also used their findings to create a predictive tool, which is already being used on an experimental basis by the Met Office to pinpoint regions at increased risk of tornadoes. Using the wind fields ahead and behind the cold front, forecasters can now compute a percentage probability that tornadoes will happen.

The tool is currently being tested in the Met Office, and was put to use on 29 February this year, successfully predicting the risk of tornadoes in southeast England, with a tornado occurring in Kent as the cold front swept through during the morning. Although use of the product is experimental at the moment, it is hoped that in time it will allow for appropriate messaging to be issued to local responders and other organisations such as airports.

“By explaining, for the first time, “how” and “why” tornadoes form in a given weather system, meteorologists are much better prepared to anticipate events in advance, to interpret and challenge the results of numerical weather prediction models, and to communicate their confidence in a given forecast.”