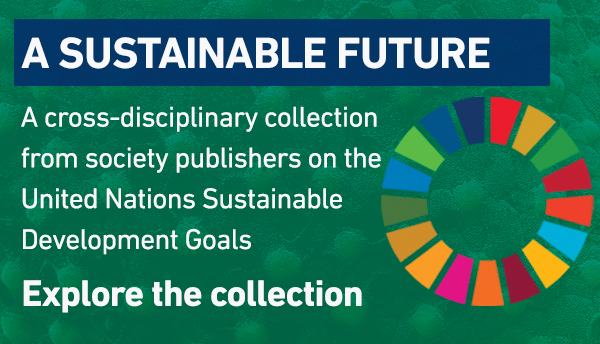 The UN Sustainable Development Goals (SDGs) are a collection of 17 global goals and 169 targets, adopted by all Member States of the UN in September 2015. They are the successor to the Millennium Development Goals launched in 2000, but are more comprehensive, covering economic, social, and environmental issues, and far more ambitious.

Recognising the centrality of the SDGs to our work, and to highlight the vital role our members play in delivering on them, these eight learned societies and membership charities collaborated to create a collection of must-read articles, which is available to all here.

The Royal Meteorological Society has included the following articles in the collection and these are free to view until the end of October:

Will drought events become more frequent and severe in Europe?