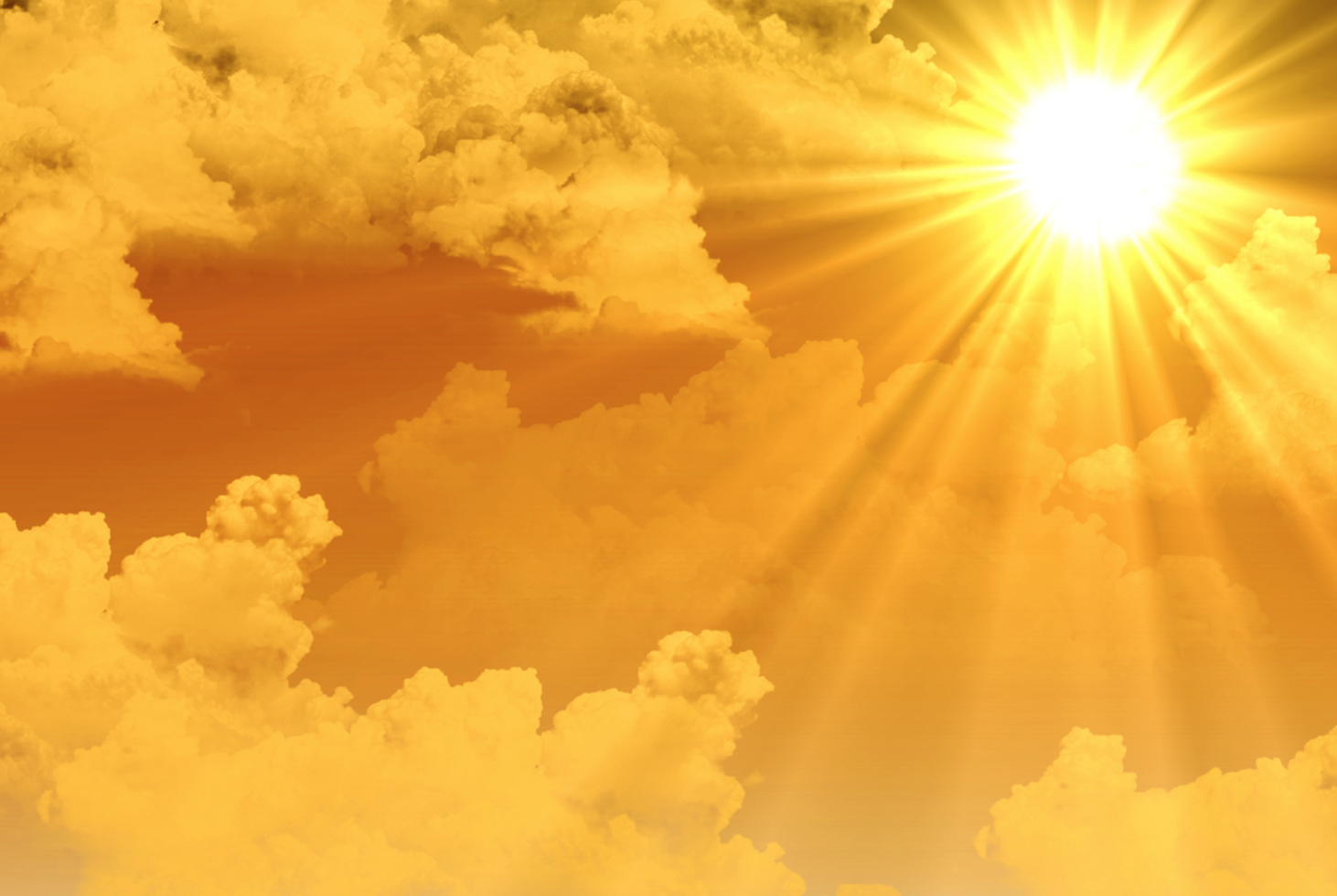 The report is another indication of a changing climate, and comes just days after the UK's all-time temperature record was broken.

The State of the UK Climate 2018 report is published by RMetS and Wiley in the International Journal of Climatology and is the fifth in a series of annual publications, provides the latest assessment of UK climate trends, variations and extremes. The dataset on which the report is based makes use of over 100 million historical UK station observations, and is freely available on the CEDA (Centre for Environment Data Analysis) website.  The dataset for the UK has now been extended by 26 years back to 1884, due to ongoing projects to digitise historic weather records.

Dr Mark McCarthy is the head of the Met Office’s National Climate Information Centre. Commenting on the extension of the temperature series, he said: “Looking back further into the UK’s weather reveals a very interesting timeline with the top ten warmest years at the most recent end, since 2002. Extending the record back by 26 years from 1910 to 1884 didn’t bring in any new warm years, but it did bring in a number of new cold years, including several that are now within the top ten coldest years. Notably, 1892 is the coldest year in the series, when the average temperature was just over seven degrees. By contrast 2014, which was the warmest year in the series, saw an average temperature approaching ten degrees Celsius.”

2018 contained some notable weather events, including the summer heatwave and the Beast from the East, when a record low daily maximum temperature was recorded on 1 March. Despite this particular cold snap, 2018 was on balance a warm year and joins the top ten warmest years at number seven. 2018 was the equal-warmest summer for the UK (along with 2006).

Key findings from the State of the UK Climate report:

The State of the UK Climate report was supported by the Met Office Hadley Centre Climate Programme, funded by BEIS and Defra.

The full report can be read here >>