The Symons Gold Medal, established in 1901 in memory of George James Symons FRS as an award for distinguished work in connection with meteorological science, ranks alongside The Mason Gold Medal as the premier award of the Society and is bestowed in alternate years to the Mason Medal. 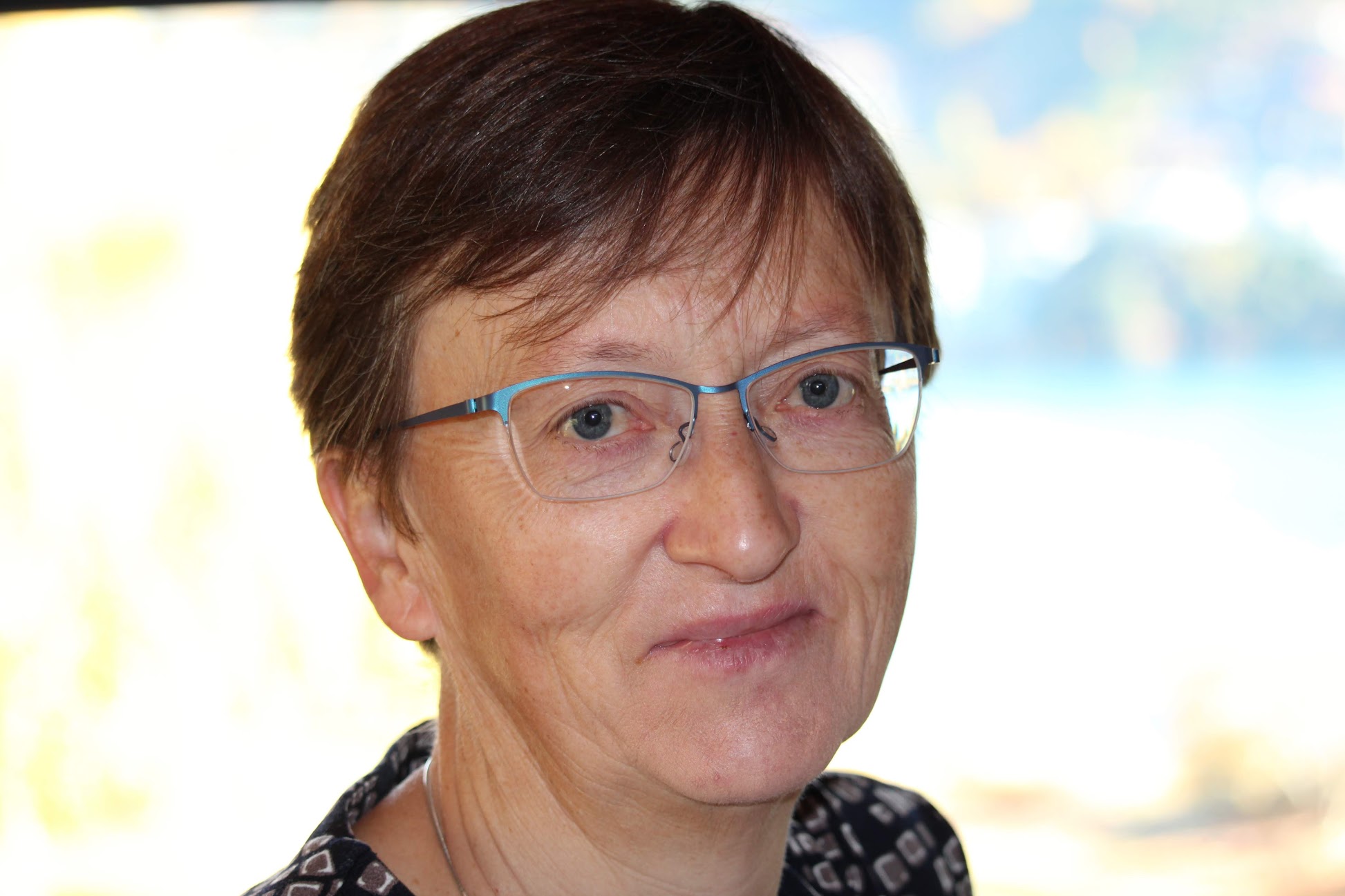 Professor Sue Grimmond’s research expertise lies in the field of micrometeorology with a focus on cities, home to more than 50% of the world’s population. An improved understanding of urban processes and their representation in atmospheric models is the key to improving the urban environment and mitigating the worst impacts of climate change. Her research interests position her at the important intersection between experimental meteorology and numerical modelling: she is a world leader in both fields.

Professor Grimmond has led intensive measurement campaigns and long-term observations in many cities around the world creating valuable, unique datasets that are urgently needed to improve the representation of the urban surface in boundary layer schemes. The improvements from this work have had demonstrable impact on weather and climate predictions as well as pollution dispersion. Her expertise in acquiring high quality urban meteorological measurements supports various urban modelling efforts. These include the development of the urban surface energy and water balance model (SUEWS) and building a global model for the quantification of anthropogenic heat emissions and radiative transfer in urban canopies. Her recent interests include incorporating agent-based modelling into urban climate models with the aim to be able to include human decision making into the urban modelling frameworks of the future. Her work on the parameterisation of urban roughness has been used in numerous urban models. She leads the International Urban Energy Balance Model Comparison Project, which continues to influence urban climate model development globally.

Professor Grimmond’s work influences long term urban planning and policy. Her leadership role as WMO Chair of Expert Team on Megacity Implementation Plan has established the agenda of integrated city services. This agenda brings together research from urban meteorology, urban hydrology, air pollution science and the built environment. This vital work is supplemented by her position as Met Office joint chair and together these roles ensure that cutting edge science can be translated into operational services.

Professor Grimmond’s expert advice and insight is highly sought after, and she has served on numerous advisory boards and steering committees. She was Chair of the American Meteorological Society (AMS) Board on the Urban Environment (1999–2002) and has served as President of the International Association for Urban Climate (IAUC, 2003–2007). Professor Grimmond is a Fellow of the AMS and she has received both the Helmut E Landsberg Award (AMS) and the Luke Howard Award (IAUC).

Through her curiosity and enthusiasm for environmental sciences, Professor Grimmond is a mentor for many young urban climate researchers. Her urban micrometeorology group has been the home to numerous students at all levels and a nexus fostering international collaborations among talented young people. Many of Professor Grimmond’s students have gone on to hold academic, research, and leadership positions in major research organisations and universities around the world. 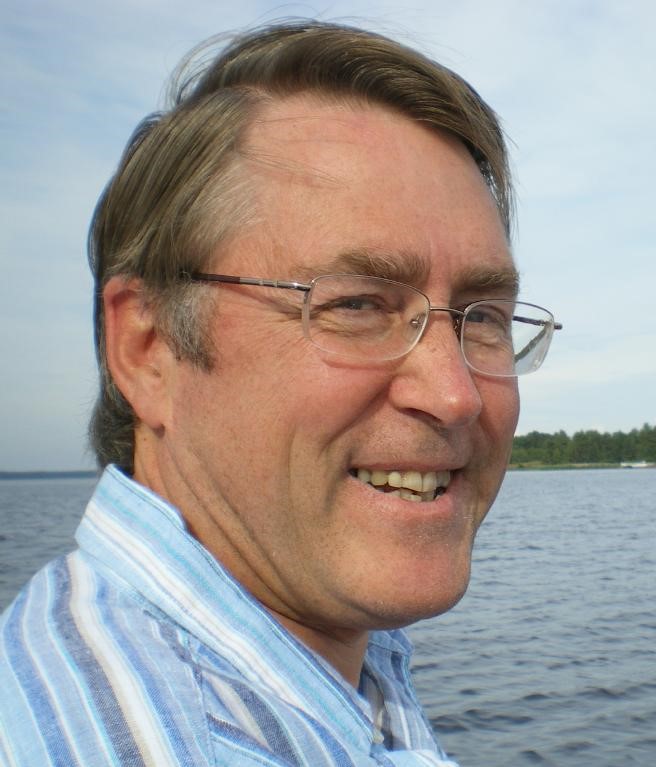 Dr John Eyre is the single most important figure in satellite meteorology that the Met Office has produced. He led the Satellite Applications section for 25 years, furthering the Met Office’s use of satellite data and touching the careers of countless scientists who have benefited from his scientific wisdom and insight during that time. Dr Eyre was one of the pioneers of direct assimilation of raw satellite observations in variational systems, laying down the theoretical framework and overseeing its implementation in operational systems. This led to a remarkable increase in the impact of satellite observations in Numerical Weather Prediction (NWP) during the 1990s. Despite being partially retired, Dr Eyre still pursues an active career in science as a Met Office Fellow and acts as a mentor for the Met Office’s new generation of senior science leaders.

Dr Eyre was a key player in the inception of the EUMETSAT Satellite Application Facility on Numerical Weather Prediction (NWP SAF), which develops the critical software tools required by NWP centres to exploit satellite observations (e.g. RTTOV). Dr Eyre has led the steering group that oversees the development and highly successful operation of the NWP SAF since its start twenty-two years ago and continues to provide invaluable science leadership to this day.

Dr Eyre has spent his entire career leading research and development to improve the exploitation of satellite data in NWP and other meteorological and climate applications.

Most of these activities have the goal of improving the performance of NWP, through improvements in satellite data and their methods of exploitation. Some of the work is targeted on improvements in forecasting, in climate analysis and in other environmental applications.

In addition, Dr Eyre has a huge international profile and is a member of many international satellite bodies run by the World Meteorological Organization and EUMETSAT. Dr Eyre devotes a significant fraction of his time to working with EUMETSAT and WMO on the specification of future operational weather satellites, and on the evolution of the Global Observing System. He continues to participate in personal research on theoretical aspects of retrieval and assimilation problems concerning the use of satellite sounding data in NWP. It is without doubt his long-term presence in this field (both as a leader and scientist) that has enabled the Met Office to become and remain the world’s leading national operational NWP centre.