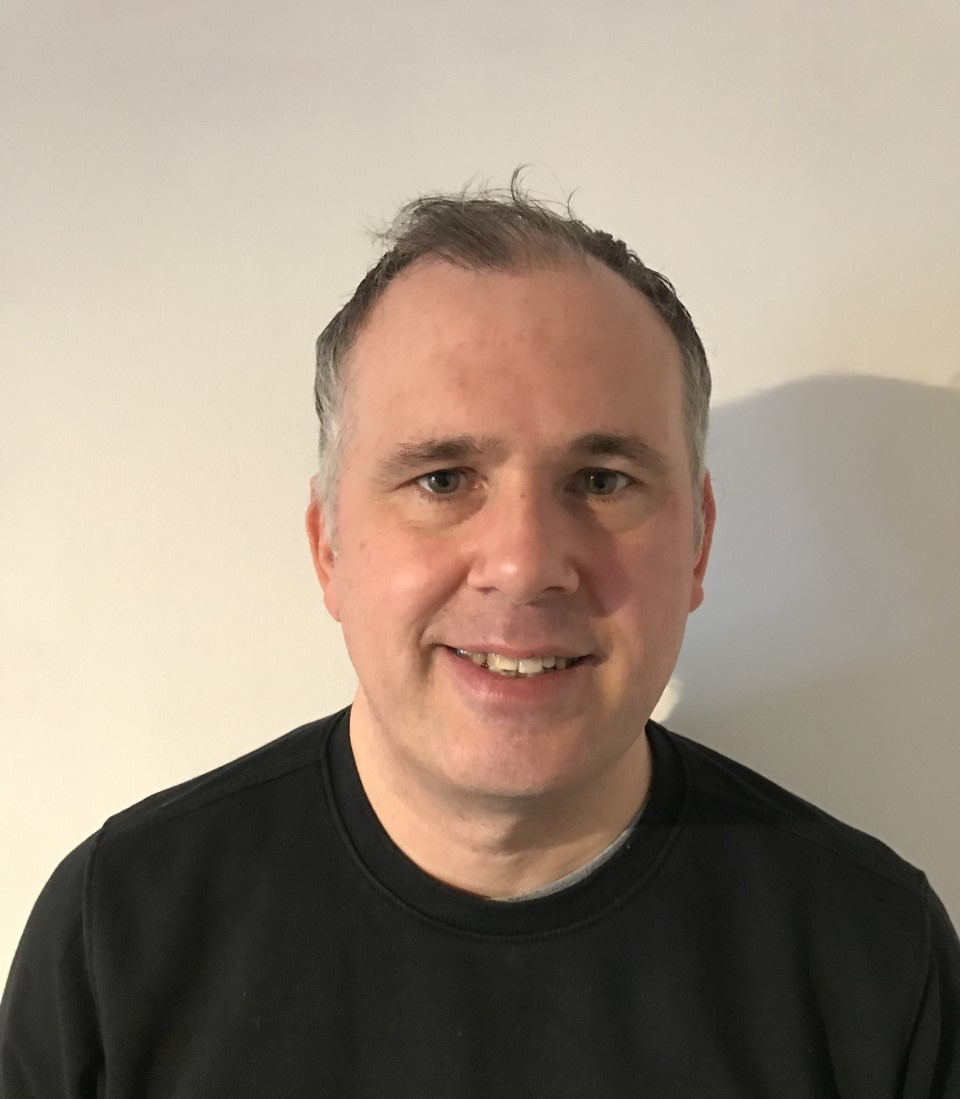 The International Journal of Climatology Prize is awarded to Dr Stephen Blenkinsop for paper “Quality-control of an hourly rainfall dataset and climatology of extremes for the UK” (Int. J. Climatol., 37, 2017, 722-740, doi: 10.1002/joc.4735), of which he is the first author, also considering several other papers published in the Journal to which the awardee has substantially contributed.

The major focus of Dr Blenkinsop’s research is on precipitation extremes. The paper for which he is awarded constitutes a pioneering work on subdaily precipitation events, which, despite great societal relevance due to their link to flash flooding particularly in urban areas, have been underexplored until recently. The paper describes production of the hourly precipitation dataset from about 1,600 stations covering the entire UK and its quality control. In this task, the authors led by Dr Blenkinsop faced many new challenges due to a very high spatial and temporal variability in comparison with common daily data. The dataset is then used to create the UK climatology of hourly precipitation with emphasis on extremes. The study is one of the first climatological analyses of subdaily precipitation on a national scale.

The impact of the paper is reflected in the fact that it has received almost 50 citations, thereby contributing to the high ranking of the Journal. 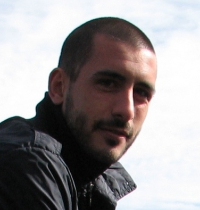 This award recognises Dr Lorenzo Giovannini’s work as an Associate Editor of Meteorological Applications Journal. Dr Giovannini was one of the first Associate Editors that the new co-Editors-in-Chief invited to join them at the start of their term. In that time, he has been a reliable, enthusiastic and dedicated editor who has contributed in several important ways to the continued success of the journal. Not only did he handle a large number of manuscripts in the first year of his tenure, but he treated the content with care and integrity. His timeliness has also been exceptional for handling the manuscripts and guiding them through the review process to the decision point. In his second year as Associate Editor, he initiated and has co-organised a special issue “Mountain and Urban Meteorology” and will be contributing a review paper on “Innovative sensors for air quality measurement”.

His accomplishments so far and the plans he has put into action so quickly are helping the journal evolve faster than we anticipated. With his help, the co-Editors-in-Chief have been supported and the journal itself is being reshaped to fit a changing readership and author base. 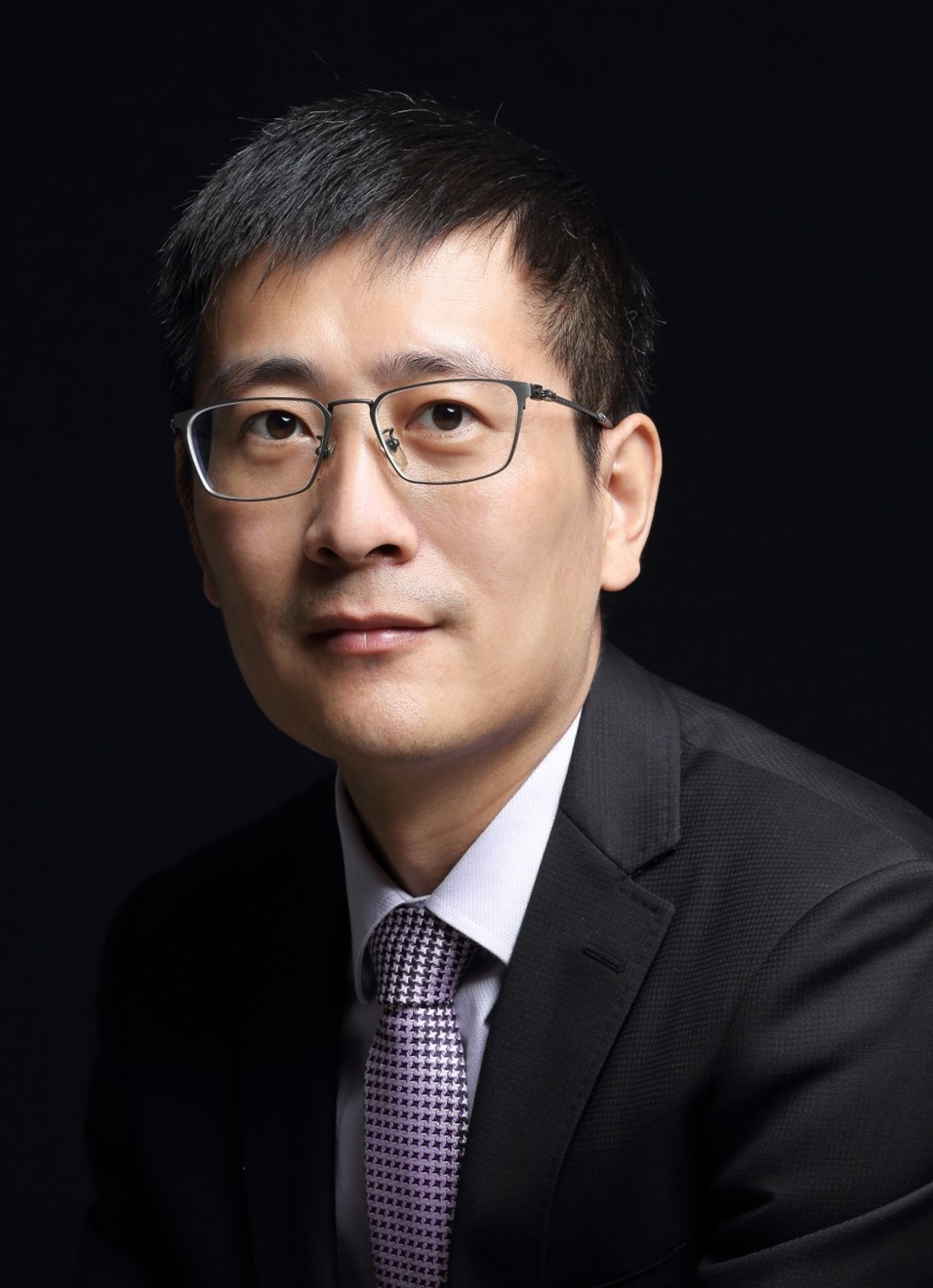 Dr Chaofan Li receives this award in recognition for handling over 20 manuscripts since becoming an Associate Editor for Atmospheric Science Letters (ASL) 2 years ago. He commissions reviewers who provide high quality reviews and his turn around time with manuscripts is one of the best at ASL. Many of the manuscripts he handles progress to acceptance and result in high quality, well cited papers. His expertise in weather and climate dynamics with expertise in monsoons particularly in Asia has been invaluable to ASL especially given this area is a popular topic for which we receive many manuscripts.

We would like to thank Dr Chaofan Li for his continued commitment and enthusiasm for handling manuscripts for ASL. 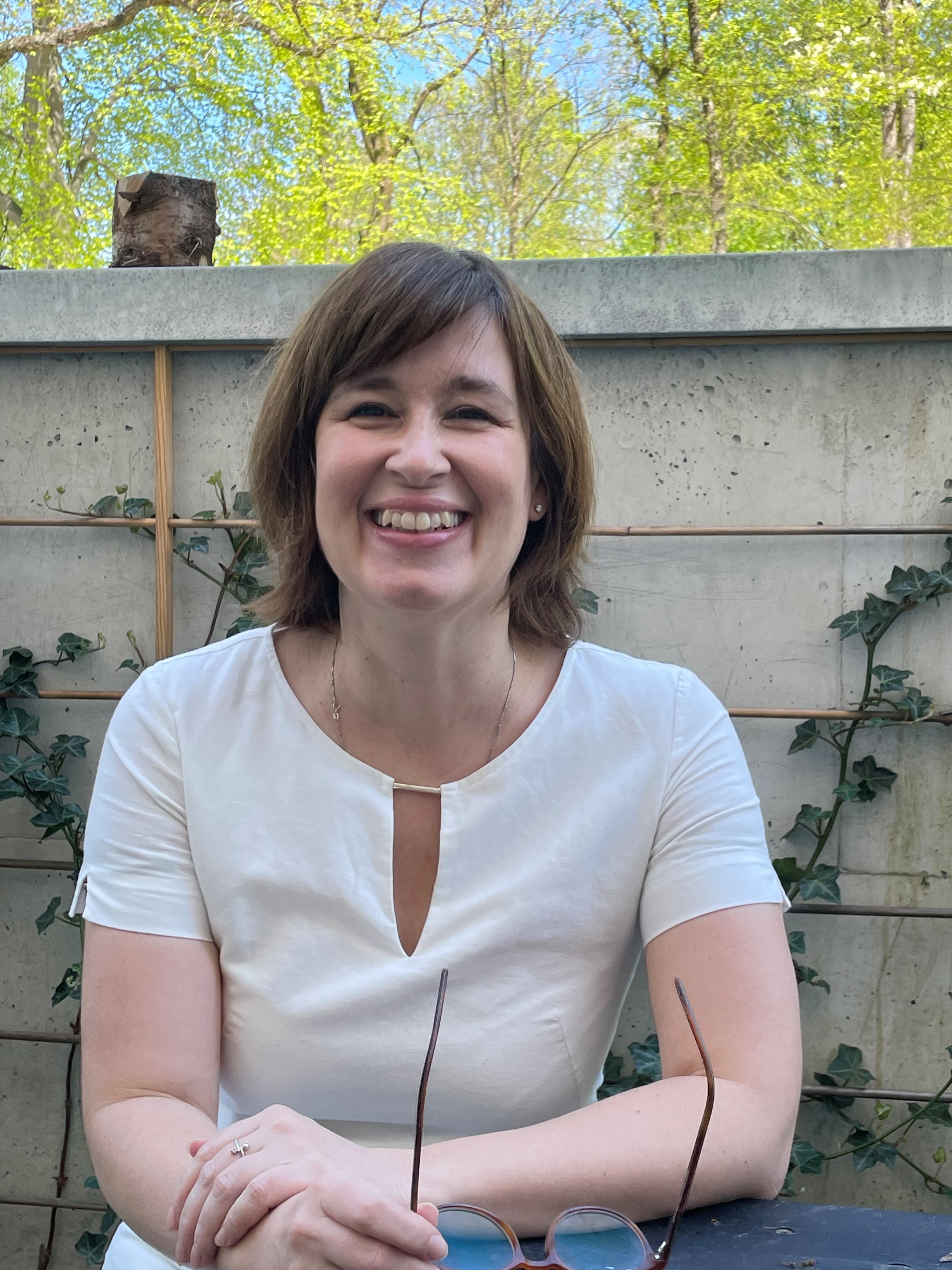 Dr Tijana Janjić has been an Associate Editor with the Quarterly Journal for more than 7 years and has consistently handled one of the highest number of submissions, now exceeding 100 completed cases. She shows an efficient and professional approach, maintaining the highest standards in the review process and we are very fortunate to have her on the QJ editorial team.

Dr Janjić works in the area of data assimilation which has been the fastest expanding area in Quarterly Journal for more than a decade. In particular, she works at the cutting edge of convective scale data assimilation and its central importance for high resolution forecasting aimed at improving forecasts and warnings for high impact weather. 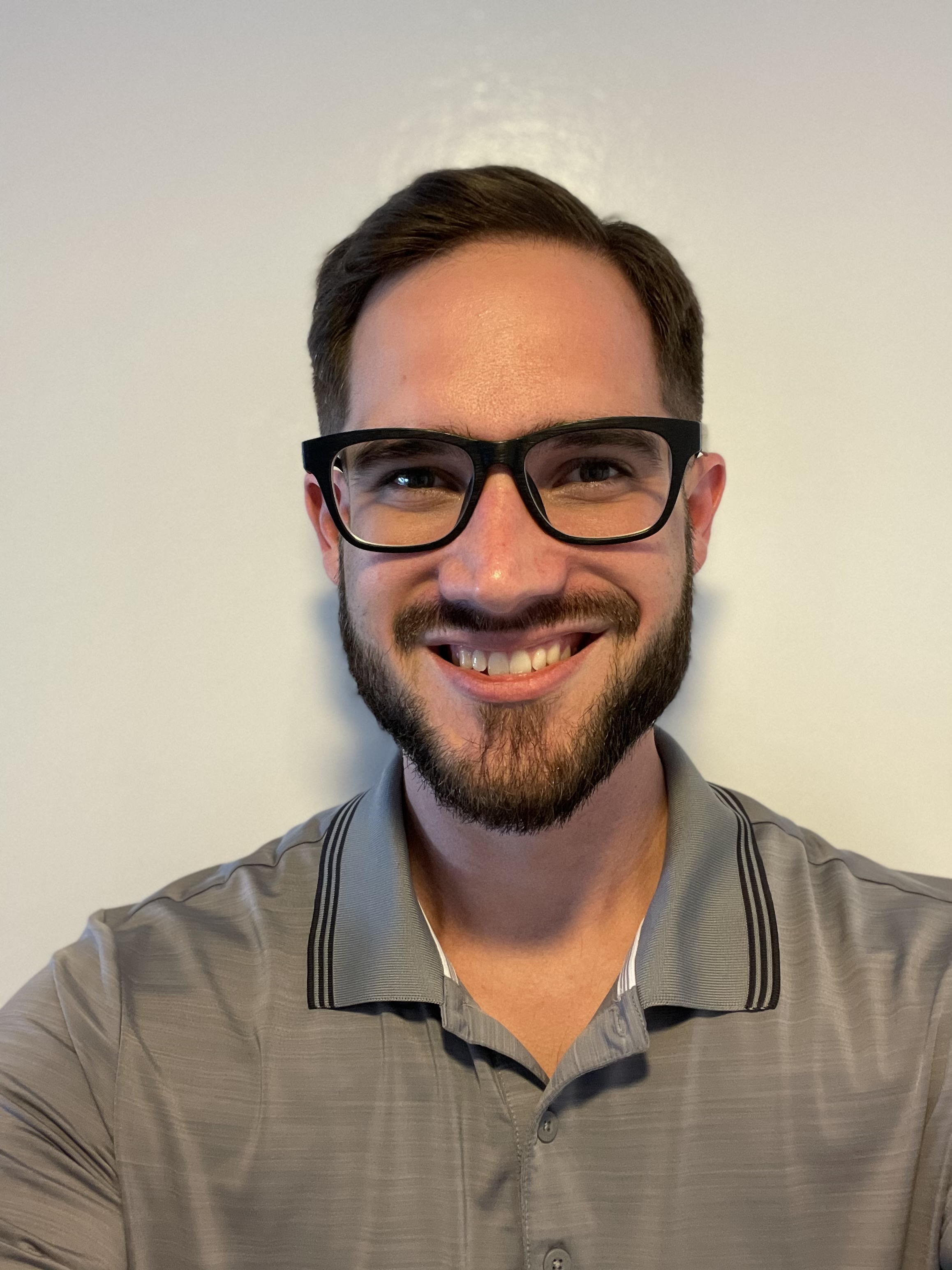 Dr Michael Fischer receives this award in recognition of his important contribution as reviewer for the Quarterly Journal of the Royal Meteorological Society. Michael has taken on a high number of reviews in the area of tropical cyclones, bringing his expertise in observations and modelling to the review process. His reviews have been thorough and their high quality was recognised by our Associate Editors at QJ. 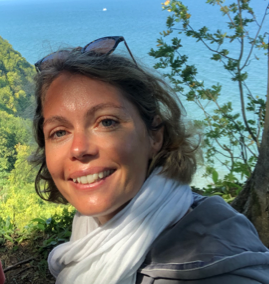 Dr Laure Raynaud receives this award in recognition of her important contribution as reviewer for the Quarterly Journal of the Royal Meteorological Society. Laure has taken on a high number of reviews spanning a range of topics relating to ensemble forecasting and novel methods in forecast evaluation. She takes a rigorous approach to review and also has a commendable turnaround time on reviews.

We are pleased to have this opportunity to show our appreciation for her valued contribution in maintaining the high quality of papers in the Quarterly Journal. 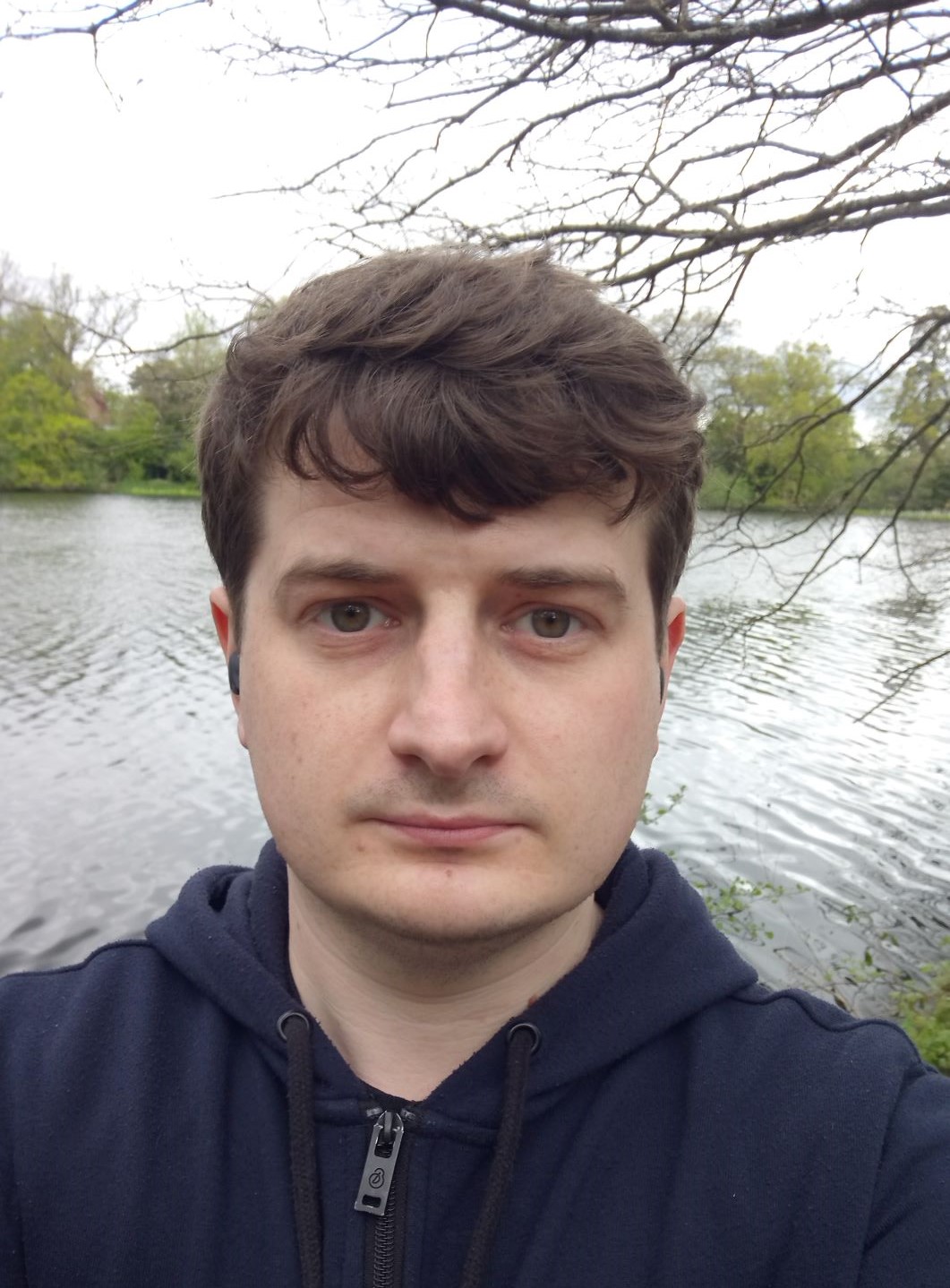 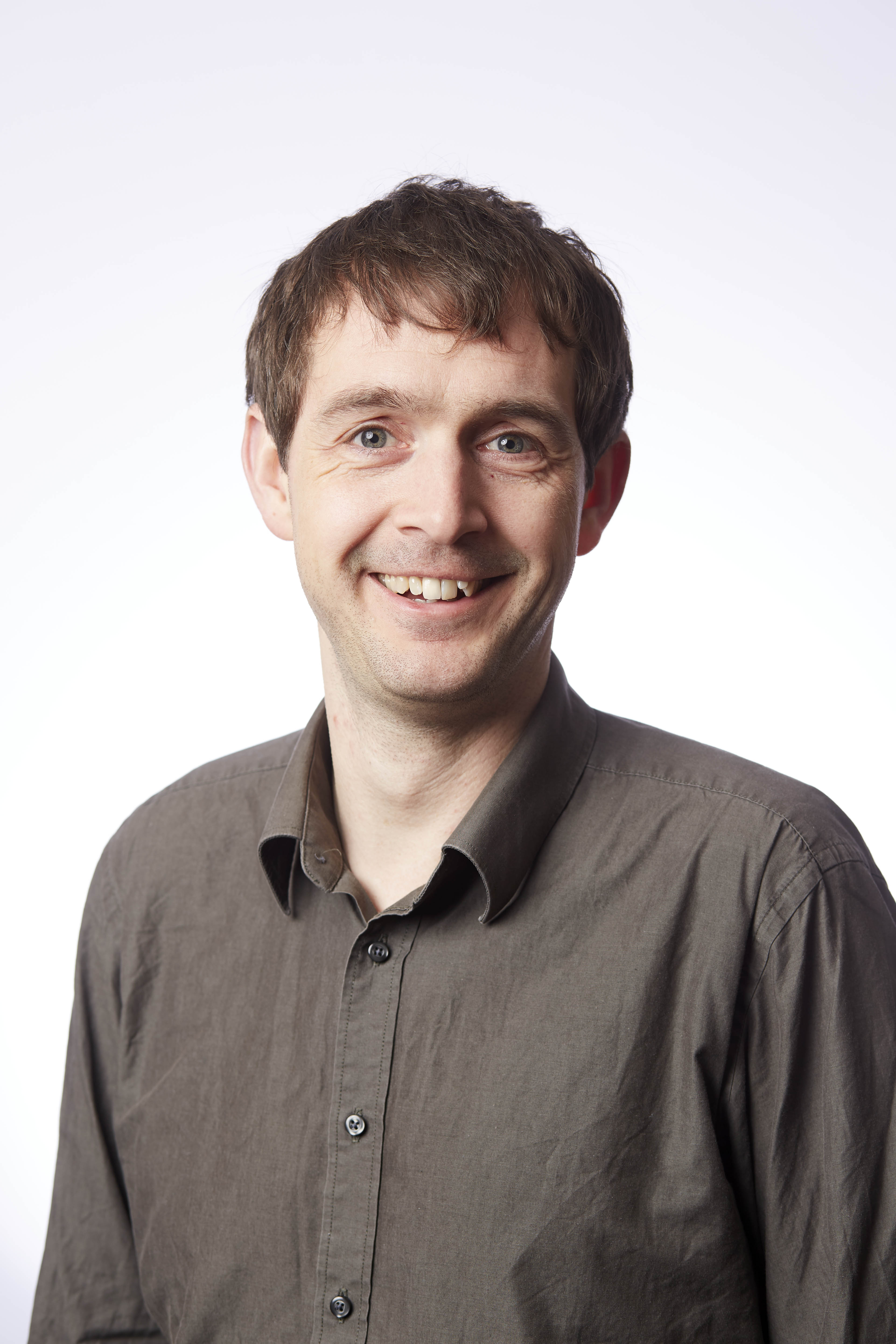 Philip Craig and Ed Hawkins are awarded jointly for their paper “Digitizing observations from the Met Office Daily Weather Reports for 1900–1910 using citizen scientist volunteers”, which was published in the Geoscience Data Journal in 2020.

The study digitalized 1.8 million sub-daily and daily weather observations across Europe recorded in the UK Met Office during the 1900-1910 period. This is one of the largest weather data recovery efforts by citizen scientists. The rescued observations are valuable for filling gaps in the existing weather records. This paper is expected to have a large impact on the research community and become a model for citizen science data rescue.