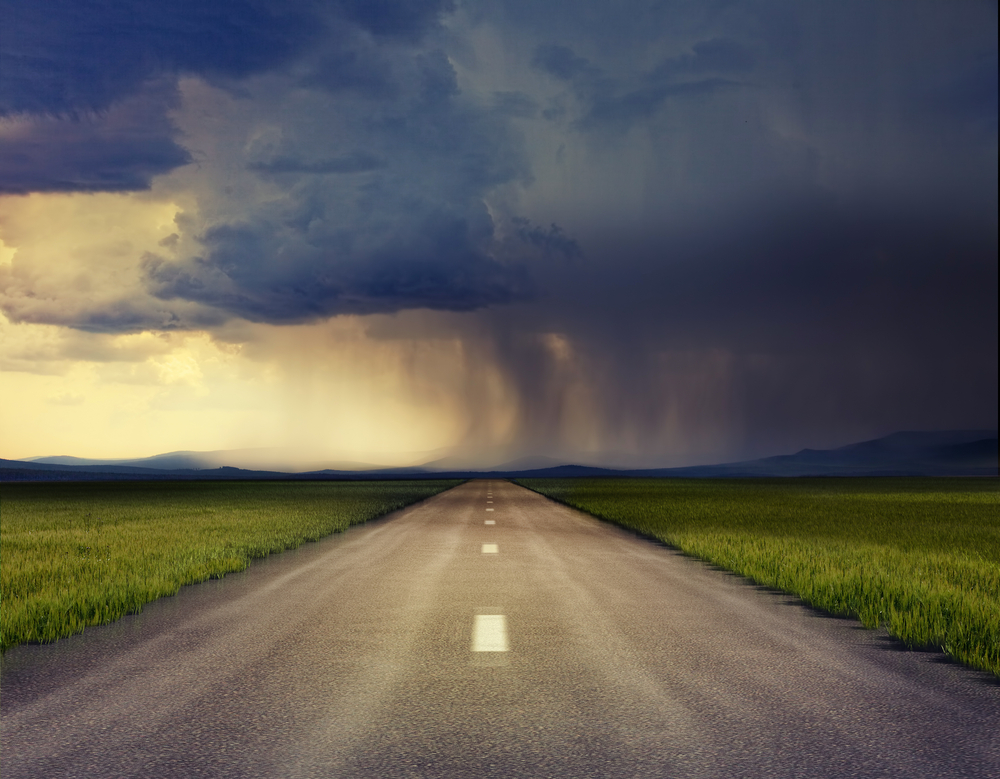 Convective storms or Thunderstorms, as they are more commonly referred to in the UK, are severe local storms associated with thunder, lightning, heavy rain, hail, strong winds and sudden changes in temperature. They can occur all year round but are most common during the summer months.

Thunderstorms are associated with towering clouds known as cumulonimbus. These are formed through the process of convection, whereby heat and moisture are transported vertically in the atmosphere. Three key ingredients are required to initiate convection: instability, moisture, and lift. If temperature falls away rapidly with height, so much so that a rising parcel of air is warmer than its surroundings, the atmosphere is considered unstable and the air parcel buoyant. However, a mechanism to lift this air in the first place is needed. This can be from the sun heating the earth’s surface; the air near the surface being forced to rise over higher ground; or instability within a weather front.

As the sun heats a surface, the air just above gradually warms and starts to rise, before then cooling due to adiabatic expansion. If cooled sufficiently, moisture in the air will condense out to form the cloud we observe. The more buoyant an air parcel, the more intense the convection.  Cumulonimbus clouds are formed when there is a lot of heat, instability and thus, strong convection. Most start off as ‘fair weather cumulus’, called cumulus humilus, which then grow into cumulus congestus and eventually cumulonimbus.

Rain from a convective storm is very intense and localised. Flooding from these storms can be devastating, such as that experienced across the North of England in August 2019. However, flooding is not the only severe weather experienced during a convective storm. The most intense British hailstorms have occurred between the months of May - September as documented by the Tornado and Storm Research Organisation (TORRO). Hail deposits above 40mm were recorded to have fallen in parts of the UK after severe thunderstorms on a few occasions.

Convective storms are also associated with the development of tornadoes. The uplift required to develop these storms can also happen at frontal boundaries, where air masses with different temperatures meet. A good example of this can be found in the Great Plains of North America, also known as Tornado Alley. Cold air from the Rocky Mountains meets the warm, moist air from the Gulf of Mexico travelling from the south. 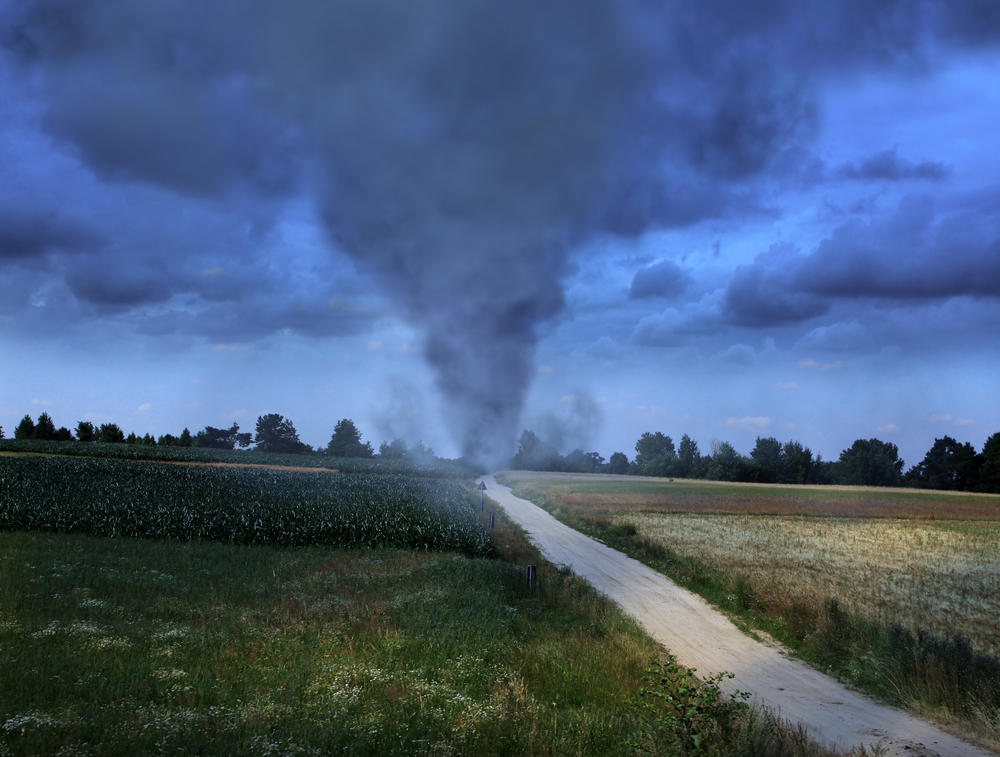 ‘At these cold-warm air boundaries, where you have a strong temperature gradient, lots of moisture, and so lots of convectively available potential energy, then very intense thunderstorms can form and these are the birthplace of tornadoes.’

In a previous article for theWeather Club, Professor Paul Hardaker, the CEO at the Institute of Physics, discusses tornadoes and the conditions required for them to develop.

It has been predicted in several climate change studies that the frequency and duration of thunderstorms are likely to change in the future. As temperatures increase, the amount of moisture in the atmosphere will increase – for every degree Celsius of warming, the atmosphere can accommodate up to 7% more water vapour. Therefore, with a warmer and wetter atmosphere, there is a greater likelihood for more precipitation and storms.

You can read more about the impact climate change will have on convective storms in the UK here: Extreme Precipitation – the future of UK summers?

You can read more about how convective storms and tornadoes are changing in the US here: Tornadoes in the United States are increasing in power