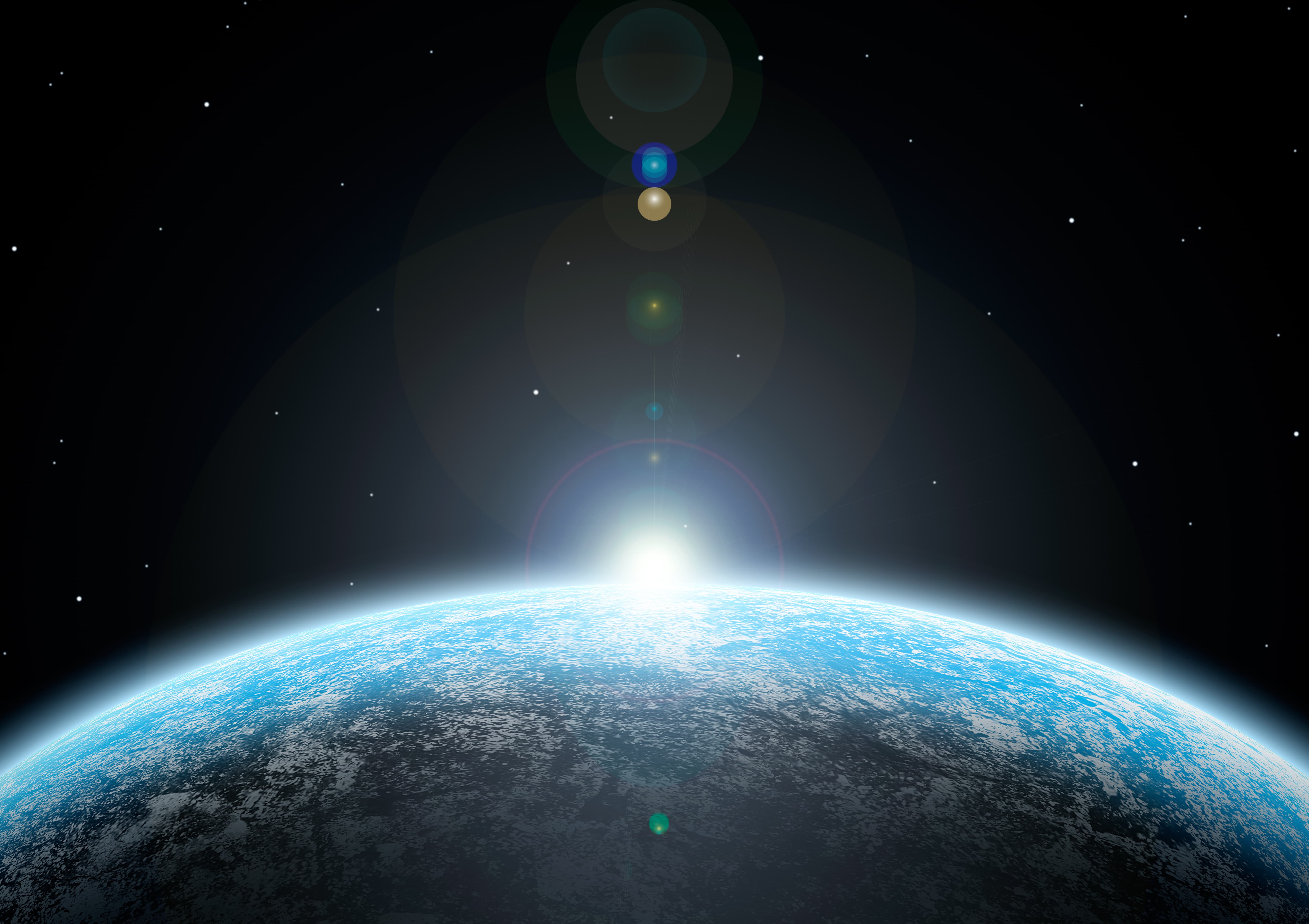 The difference between meteorological and astronomical seasons

Why are the dates of the seasons different for meteorologists and astronomers? The simple answer is because the two groups look at different things.

Astronomers and others, who concentrate their interests on our solar system, use significant points in our Earth’s orbit around the Sun to define the changes between different seasons. Specifically, they use the dates of the solstices (around 22 December and 22 June) and the equinoxes (around 22 March and 22 September).  Image 1 illustrates how these dates divide the Earth’s orbit into four parts which can then be described by the traditional names; spring, summer, autumn and winter. The precise timings of the solstices and equinoxes vary slightly each year because a full orbit is not exactly 365 days and because it is elliptical rather than perfectly circular. 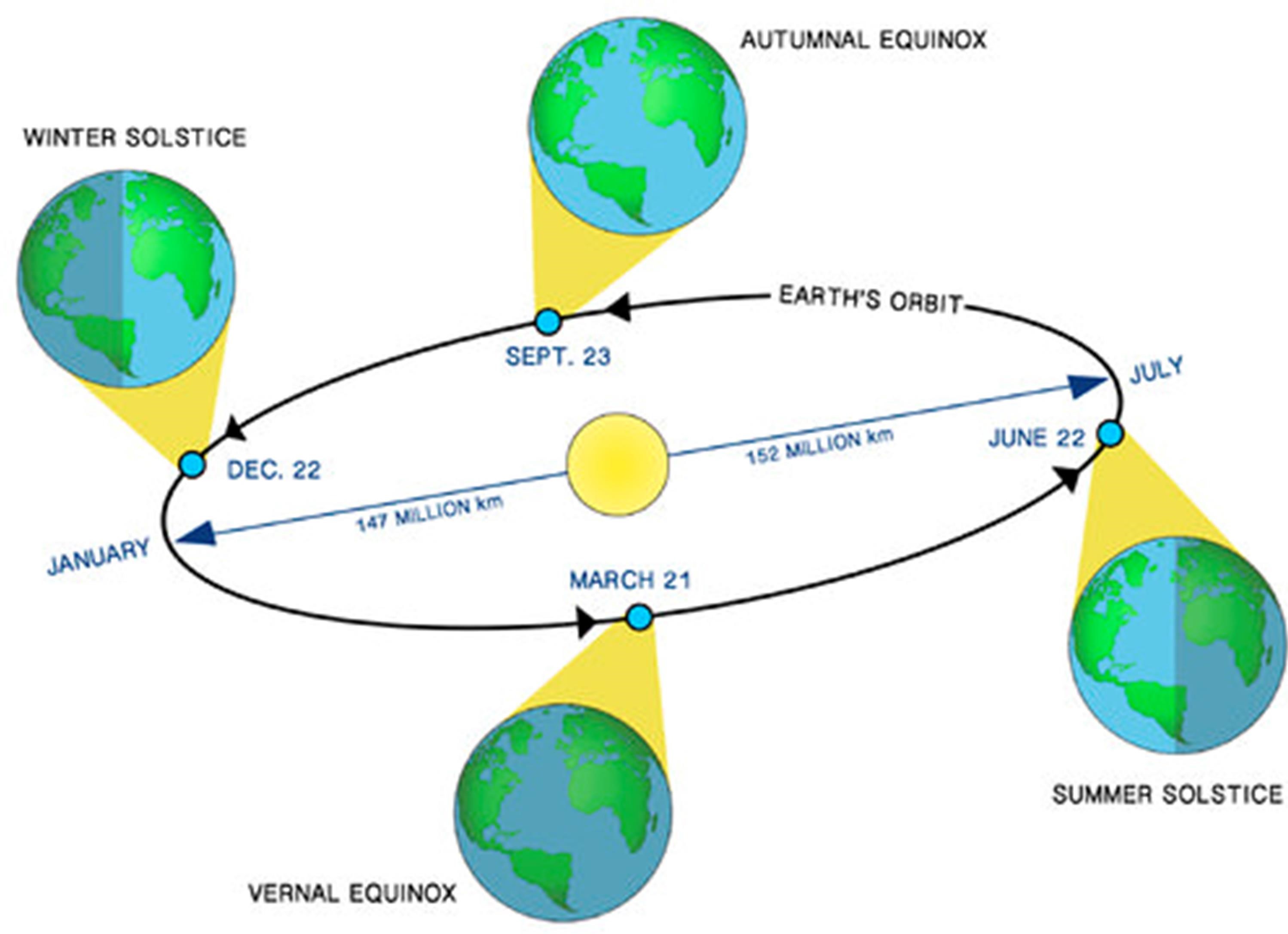 Image 1: Schematic of Earth’s orbit showing the solstices and equinoxes.

Meteorologists on the other hand, divide the seasons up according to weather rhythms and the Gregorian Calendar.  Image 2 shows how this works with reference to UK mean monthly temperatures. The best way to split the seasons up is to divide the year into quarters, each consisting of three complete calendar months. Spring is then defined as March, April and May, summer as June, July and August (the warmest months), autumn as September, October and November and winter as December, January and February (the coldest months). These months never change and so enable meteorologists to collate data easily and to compare seasonal statistics. 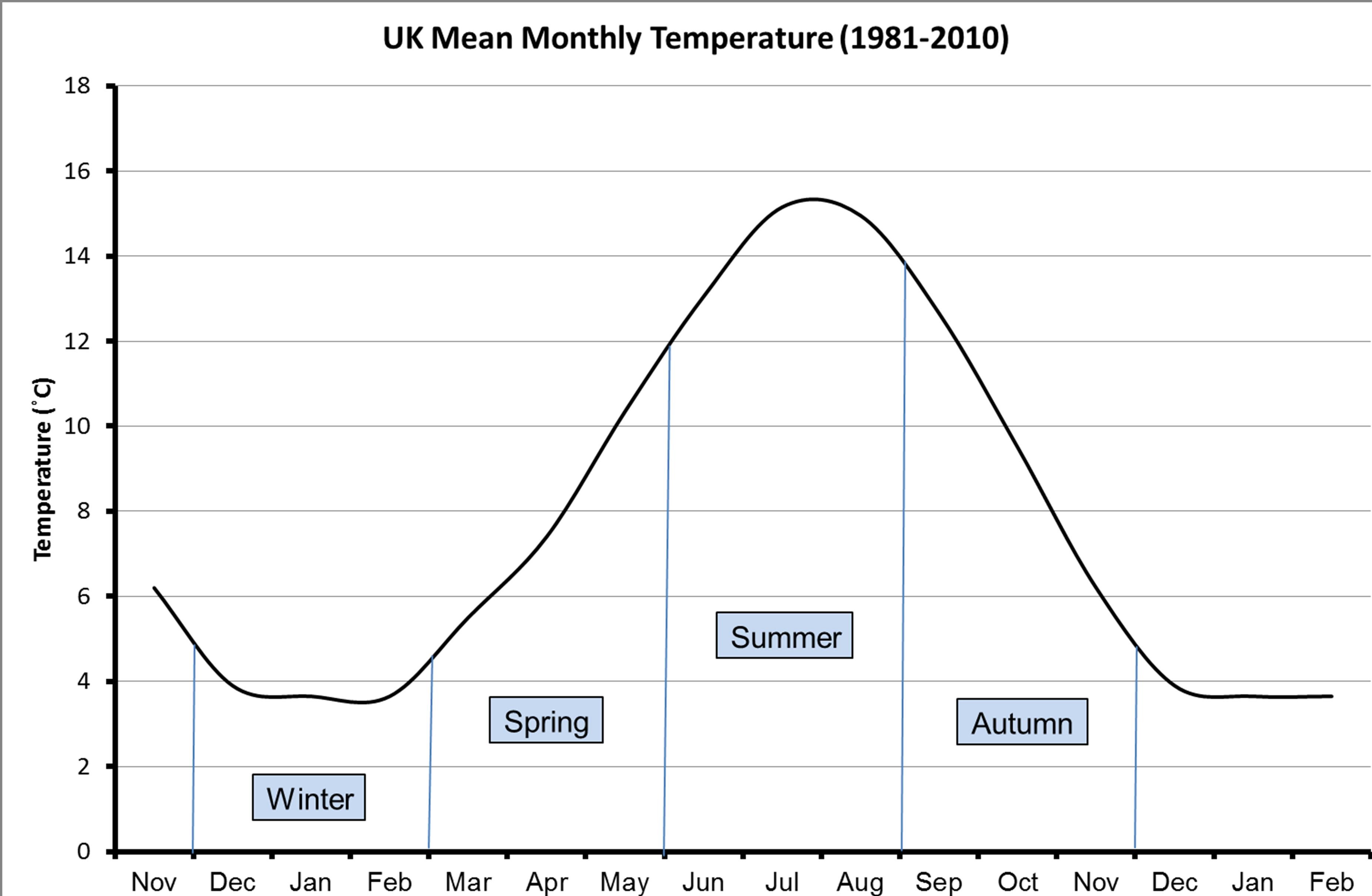 Image 2: Graph of UK Mean Monthly Temperature over the period 1981-2010. Vertical blue lines indicate the beginnings and ends of the meteorological seasons.