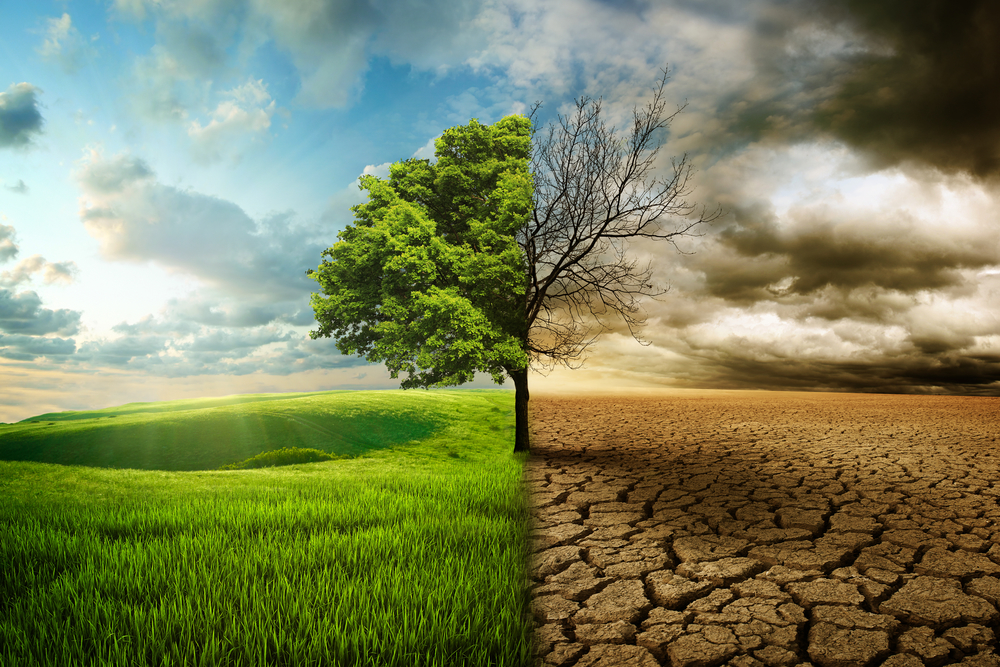 A recent report by the World Meteorological Organisation (WMO) explores the extreme, high impact weather we have been experiencing globally at the beginning of 2019 – WMO Report. Here at theWeather Club, we have reported recent extremes such as snowfall in Europe, freezing in the US and heatwaves in Australia. Parts of the Middle-East and northeastern China have also been experiencing temperatures well above the average for this time of year.

WMO General Secretary, Petteri Taalas has suggested in the report that global warming could be responsible for the decline in new cold temperatures – ‘“Arctic has faced warming, which is twice the global average. A large fraction of the snow and ice in the region has melted. Those changes are affecting weather patterns outside the Arctic in the Northern Hemisphere. A part of the cold anomalies at lower latitudes could be linked to the dramatic changes in the Arctic. What happens at the poles does not stay at the poles but influences weather and climate conditions in lower latitudes where hundreds of millions of people live”.