The Society's Outstanding Service Award is awarded annually to a member of the Society who has exceeded the normal bounds of their role to the great benefit of the Society.

The Gordon Manley Weather Prize is awarded annually for any outstanding contribution to Weather through a paper or papers, or other outstanding service to Weather, in the preceding five years that has furthered the public understanding of meteorology and oceanography. 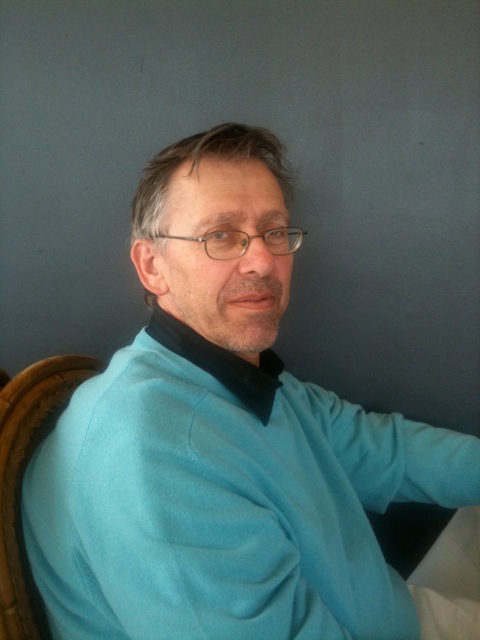 Graham Denyer has written book reviews for Weather since June 2013. Since then he has provided many reviews and all have been of high quality. Typically, he opens with a biographical background of the author and their qualifications and motivation for writing the book. Then he provides a brief review of the science of the subject and how the book positions itself with regard to the topic and previous literature. The review of the book itself, as well as being comprehensive, is illuminating. He describes the particular passions and stance of the author, the style of writing, how easy it was to understand and how much he enjoyed reading it. He provides all the information the reader needs to know as to whether they wish to purchase the book. Graham Denyer is a worthy recipient of the Royal Meteorological Society’s Outstanding Service Award. 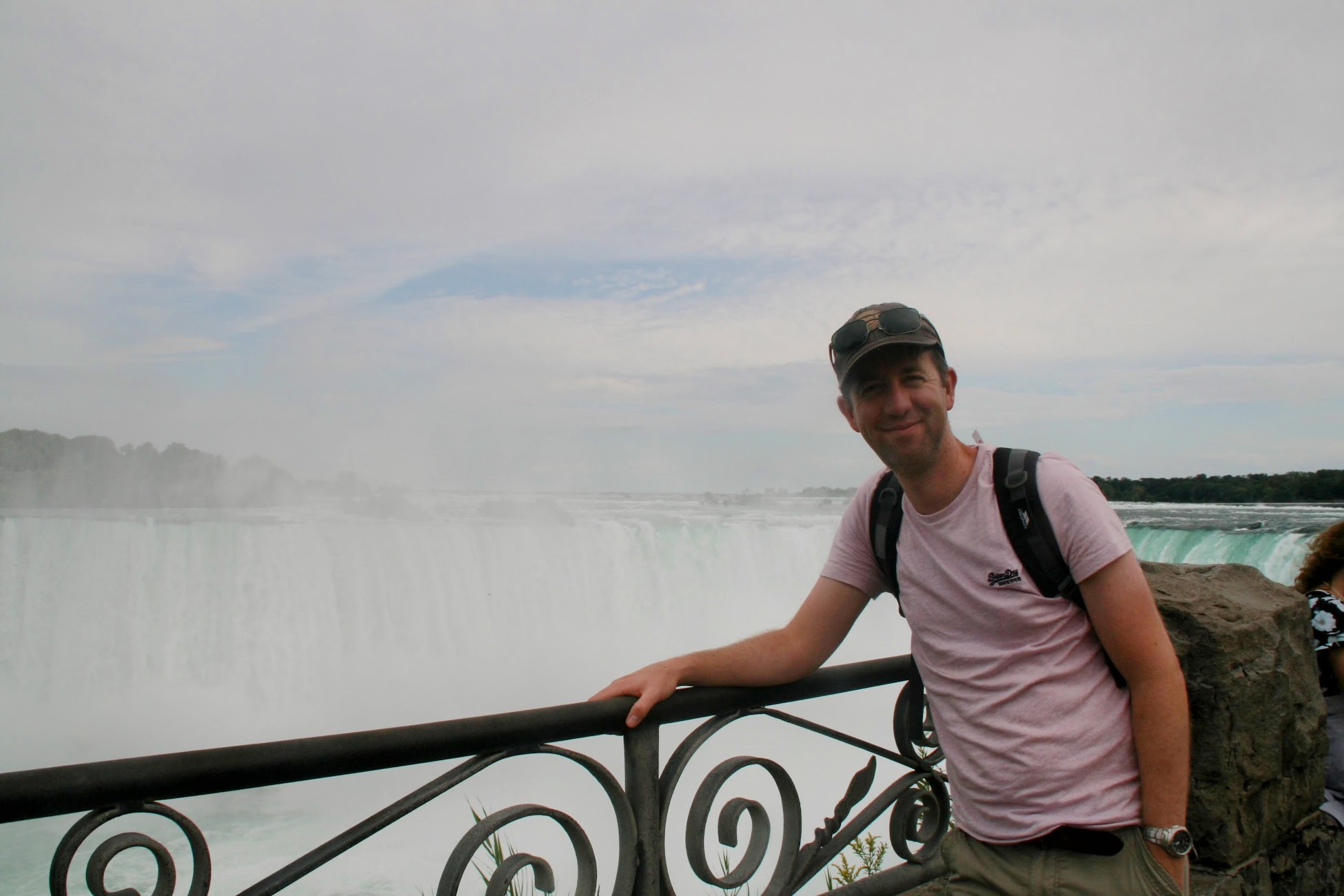 Gavin Huggett is an experienced meteorologist having worked as a forecaster and trainer at the Met Office. He also gained wider experience managing the Sustainable Intensification Platform (SIP) project and ECoWeB, an Horizon2020 project, at the University of Exeter. After many years of voluntary service to the Royal Meteorological Society, he became co-Editor-in-Chief of Weather in 2019. Gavin approached this new role with complete dedication, loyalty and commitment. During his tenure (with co-Editor Eddy Graham), he displayed an extraordinary attention to detail, being a veritable master of strategic planning and logistics, and approached all problems with solution-focussed objectives. He oversaw successful major changes, such as the complete overhaul of the submission to production process of the journal, and the successful processing of all articles through Scholar One, helping to clear a backlog of 12 months’ worth of papers, as well as introducing new features such as the new and popular feature Insights, doubling the contents of Weather News, and overseeing at least three Special Issues of Weather. He also designed and planned, more or less single-handedly, the Special Student Issue of Weather in 2020.