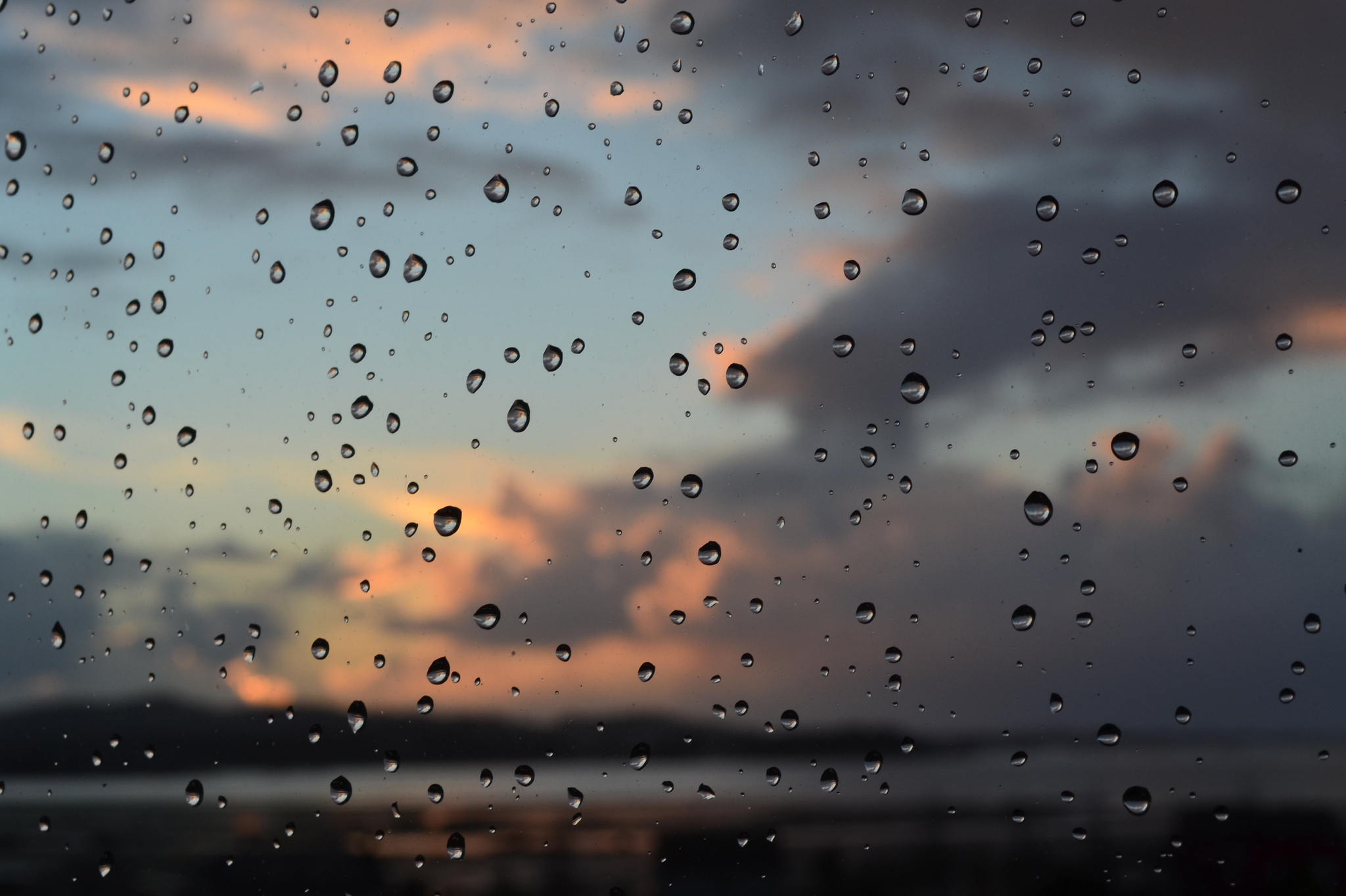 In 1716, John Gay, the author of The Beggar's Opera, published a poem entitled Trivia: Or, the Art of Walking the Streets of London – a lengthy paean to the joys of striding around the capital (ironic considering his reputation as a corpulent and entirely sedentary man of letters). In it, and with typical élan, he poured scorn upon the age-old legend of 15th July - St Swithin's Day:

All Superstition from thy Breast repel / Let cred'lous Boys, and prattling Nurses tell, [...} / How, if on Swithin's feast the Welkin lours, / And ev'ry Penthouse streams with hasty Show'rs, / Twice twenty Days shall Clouds their Fleeces drain / And wash the Pavement with incessant Rain. / Let not such vulgar Tales debase thy Mind; / Nor Paul nor Swithin rule the Clouds and Wind.

The St Swithin's Day legend is an old one –the earliest surviving written reference dates back to the 14th century – although its roots are much disputed. St Swithin (or Swithun) was an Anglo-Saxon bishop of Winchester who died in around AD862. The clergyman requested that his remains be interred among the common people outside the church, but in 971, after he had been made patron saint of Winchester Cathedral, his body was dug up and moved to a new indoor shrine. According to some writers, this caused sufficient displeasure in the heavens for a terrible downpour to strike the church and continue unabated for 40 days, hence the legend. The only problem with this theory is a complete and utter absence any evidence, with no early account of the reburial mentioning the slightest drop of rain.

John Earle, a renowned authority on Anglo-Saxon Britain, offered a more convincing theory when he suggested that the legend had its roots in a widespread pre-Christian belief in weather auguries, later adapted to coincide with Christian feast days – in France, an almost identical legend is attached to the feast day of St Medard on 8th June, and similar stories exist all over northern Europe.

Whatever its roots, the veracity of the St Swithin's Day myth clearly fails to stand up to much detailed examination. Since records began, not a single 40-day drought has occurred anywhere in the UK during the summer months, and there has been not one instance at any time of the year of 40 consecutive days of rainfall. Sunshine on St Swithin's Day in Miami may well auger 40 days of unbroken sunshine, but in Blackpool it most assuredly does not.

That said, there is the tiniest glimmer of sense to the rhyme. The middle of July tends to be around the time that the jet stream settles into a relatively consistent pattern. If the jet stream lies north of the UK throughout the summer, continental high pressure is able to move in, bringing warmth and sunshine. If it sticks further south, Arctic air and Atlantic weather systems are likely to predominate, bringing colder, wetter weather. The rhyme just needs a little re-rendering: