The FitzRoy Prize is awarded for distinguished work in applications of meteorology or related sciences, especially if published in Society journals. 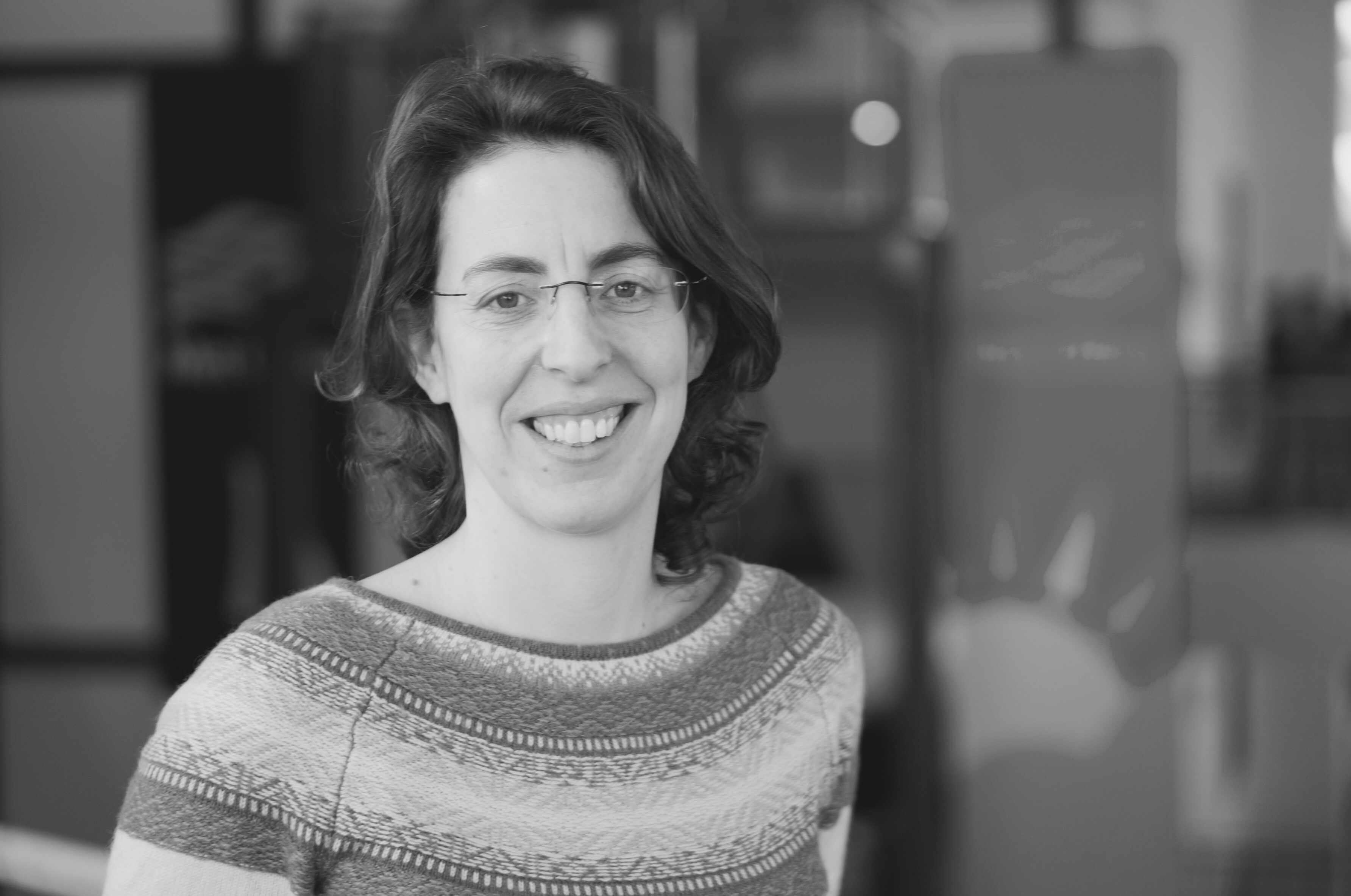 Dr Hazel Thornton is the very worthy winner of the FitzRoy Prize of the Royal Meteorological Society for her many years of research, co-development and delivery of climate services for the energy sector.

Hazel’s PhD at the University of Reading was on winter weather and energy supply and demand and she continues to make important additions to our understanding of how the energy sector is affected by climate variability. Her 2016 paper showed that winter has the strongest demand–temperature relationship, with a 1°C reduction in daily temperature typically yielding a ∼1% increase in daily electricity demand and a 3%–4% increase in gas demand. She also quantified standard industry measures of 1 in 20-year peak day demand for weather driven fluctuations in electricity and gas. This work facilitates translation of forecast information into energy impacts – a topic that is crucial to the current energy situation in the UK and the recent issues with gas supply.

Dr Thornton has also investigated the relationship between wind power, electricity demand and atmospheric circulation patterns in Great Britain over the winter season, addressing the crucial question of whether wind power can be relied upon during high demand cold snaps. Dr Thornton uncovered a counterintuitive result that when it comes to the very coldest days, with the highest electricity demand, then wind energy supply starts to recover. She provided a simple explanation in terms of the strengthening of easterly winds during these extreme days.

In her subsequent work published in 2018, Dr Thornton showed that although seasonal weather forecasts are not yet included in National Grid gas demand forecasts, both the mean and the number of extreme days are predictable from early November with significant skill. She also showed that atmospheric circulation makes a better predictor of demand than explicit temperature forecasts and that if seasonal weather forecasts were incorporated into pre-winter gas demand planning, they could help improve the security of gas supplies and reduce the impacts associated with extreme demand events.

As well as delivering novel research insights into energy and weather, Dr Thornton is also personally involved in the delivery of weather and climate services to the energy sector. Working with colleagues from BEIS, major energy infrastructure such as National Grid and private energy suppliers, she initiated regular monthly briefings and invited all major UK energy players to attend. These are now a regular feature of winter contingency planning in the UK energy sector, with over 50 recipients from across the industry regularly attending each winter. 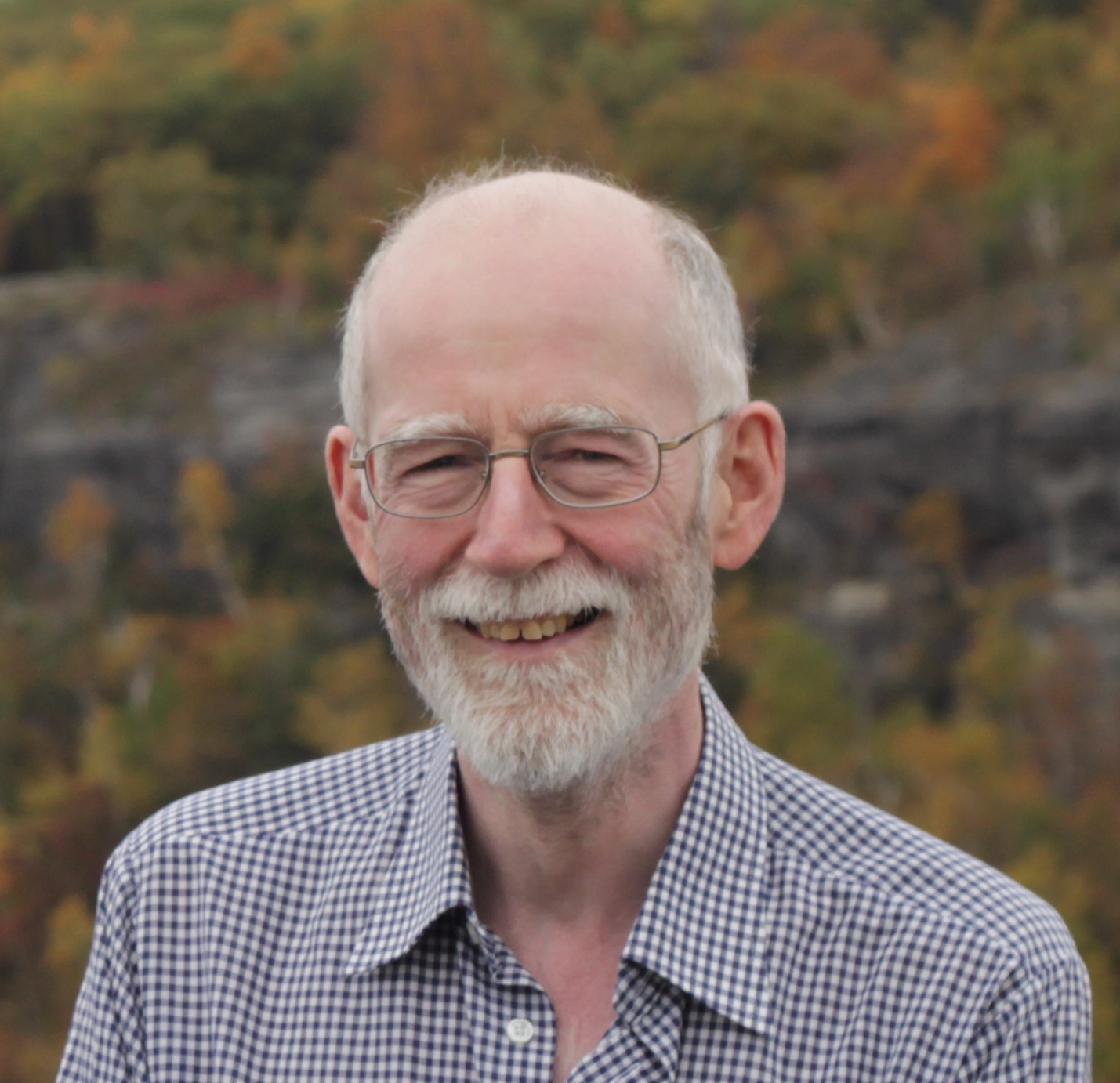 Professor Andrew Lorenc has been the UK’s leading expert in data assimilation (DA) for numerical weather prediction (NWP), and one of the leading experts in the world in this field, almost since the subject was invented, and his achievements and influence have been immense.

For a period of over 45 years, Andrew has made major contributions to atmospheric science, particularly in the field of DA for NWP. He personally designed and developed major parts of operational DA systems, first at the Met Office (1973-76), then at ECMWF (1976-1980), and then again at the Met Office (1980-present). He led and managed research and development activities in NWP/DA for over 25 years at the Met Office, where he is now a Senior Research Fellow.

His seminal paper (Lorenc, A.C. 1986: "Analysis methods for numerical weather prediction." Quart. J. Roy. Met. Soc., 112, 1177-1194) remains to this day required introductory reading for NWP/DA scientists. Through this and more than 50 other peer-reviewed publications, Andrew has been at the forefront of theoretical research in NWP/DA and its operational implementation for several decades.

Andrew’s strength as a scientist and science leader has been his ability to educate those around him on the fundamentals of DA and on the strong links between apparently diverse DA methods – he showed how optimum interpolation, variational, ensemble and other approaches to DA can be securely derived from Bayesian statistical theory, highlighting the approximations involved. Whilst always grounding his work on a firm theoretical basis, he has also been immensely practical, devising schemes that can be implemented within the constraints of the computer resources of the day. In this way he has had a huge influence on generations of young scientists, both in the UK and around the world.

Andrew has made important contributions to global developments in these fields through his roles in several international activities, including those of WMO’s World Weather Research Programme and World Climate Research Programme. Joining the Met Office in 1972, his career has included 4 years at ECMWF and a 1 year at the USA’s National Meteorological Center.