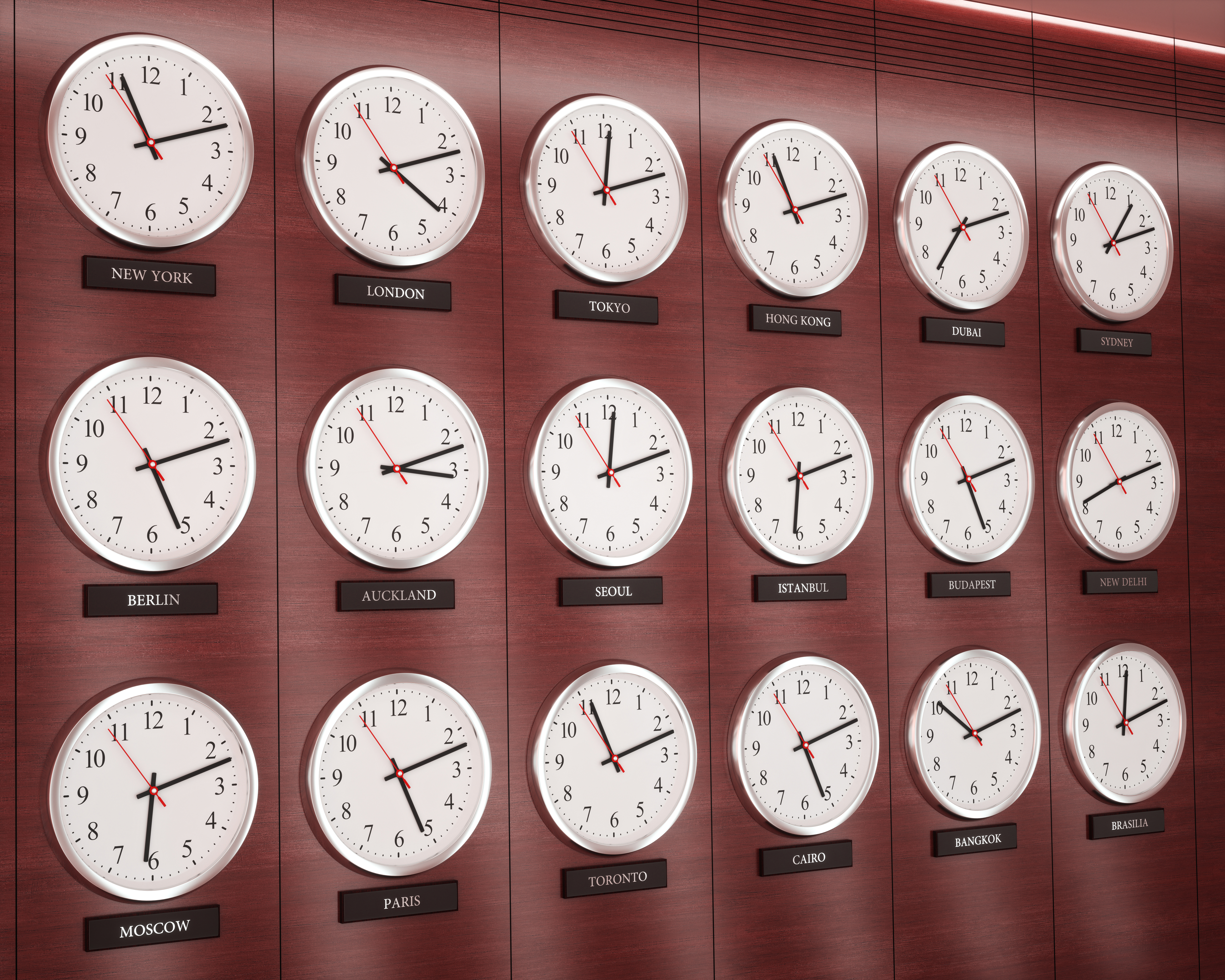 Spring forward, fall back. Losing an hour in March but gaining it back in October. Why do we keep fiddling with time?

Many people are under the impression we change the clocks twice a year because of farmers in Scotland. But the real reason is thanks to a builder and the First World War.

The idea of British Summer Time was first proposed in 1907 by William Willett, a builder and keen horse rider (and the great-great-grandfather of Coldplay singer Chris Martin!). Willett was incensed by the “waste of daylight” during spring and summer mornings and wanted to encourage people to get out of bed earlier.

His solution was to advance the clocks by twenty minutes on each of four Sundays in April, then reverse them by the same amount on four Sundays in September. But the House of Commons rejected this Daylight Saving Bill and sadly Willett died of the flu in 1915.

However, the idea resurfaced during the First World War, when any system that could save fuel and money was worth trying. Germany adopted the scheme first, changing their clocks by one hour in April 1916. The British very quickly followed suit, passing the Summer Time Act on 17 May 1916. The clocks went forward one hour the following Sunday.

So why don’t we stay on British Summer Time all year round? Actually, back in 1968 we did exactly that and for 3 years we marked British Standard Time. And during the Second World War, Britain adopted Double British Summer Time, with the clocks one hour ahead of Greenwich Mean Time in winter and two hours ahead in summer.

Even now, we still can’t agree on whether to change the clocks permanently. On the plus side, putting the clocks forward means longer, brighter summer evenings. But if we don’t change them back it would make for darker and possibly more dangerous winter mornings.

In March 2019, the European Parliament backed a proposal to abolish the clock-changing practice in 2021. Following Brexit, that could lead to Northern Ireland and the Republic of Ireland being in different time zones! However, the final switch has not been confirmed by the Council of the European Union and the clock changes continue.

Meanwhile, the US Senate voted unanimously in March 2022 to make daylight saving time permanent from 2023. Supporters say the change would give brighter evenings, reduce seasonal depression, and increase economic activity. They also argue that changing the clocks currently affects health and sleeping patterns for days afterwards.

But not everyone agrees. Sleep scientists support standard time over daylight saving, as it more closely aligns with the natural day and thus our natural body clocks. Forcing people out of sync could lead to sleep deprivation and health issues.

The House still needs to pass the “Sunshine Protection Act”, but if it succeeds then Americans would no longer need to change their clocks twice a year. And who knows, maybe the British will follow suit.

In the meantime, don’t forget to put your clocks forward by one hour at 1am on the final Sunday in March. And if you are out making the most of the extra daylight, you could visit the Willett memorial wood in Petts Wood. At its heart is a commemorative sundial, permanently set to British Summer Time.