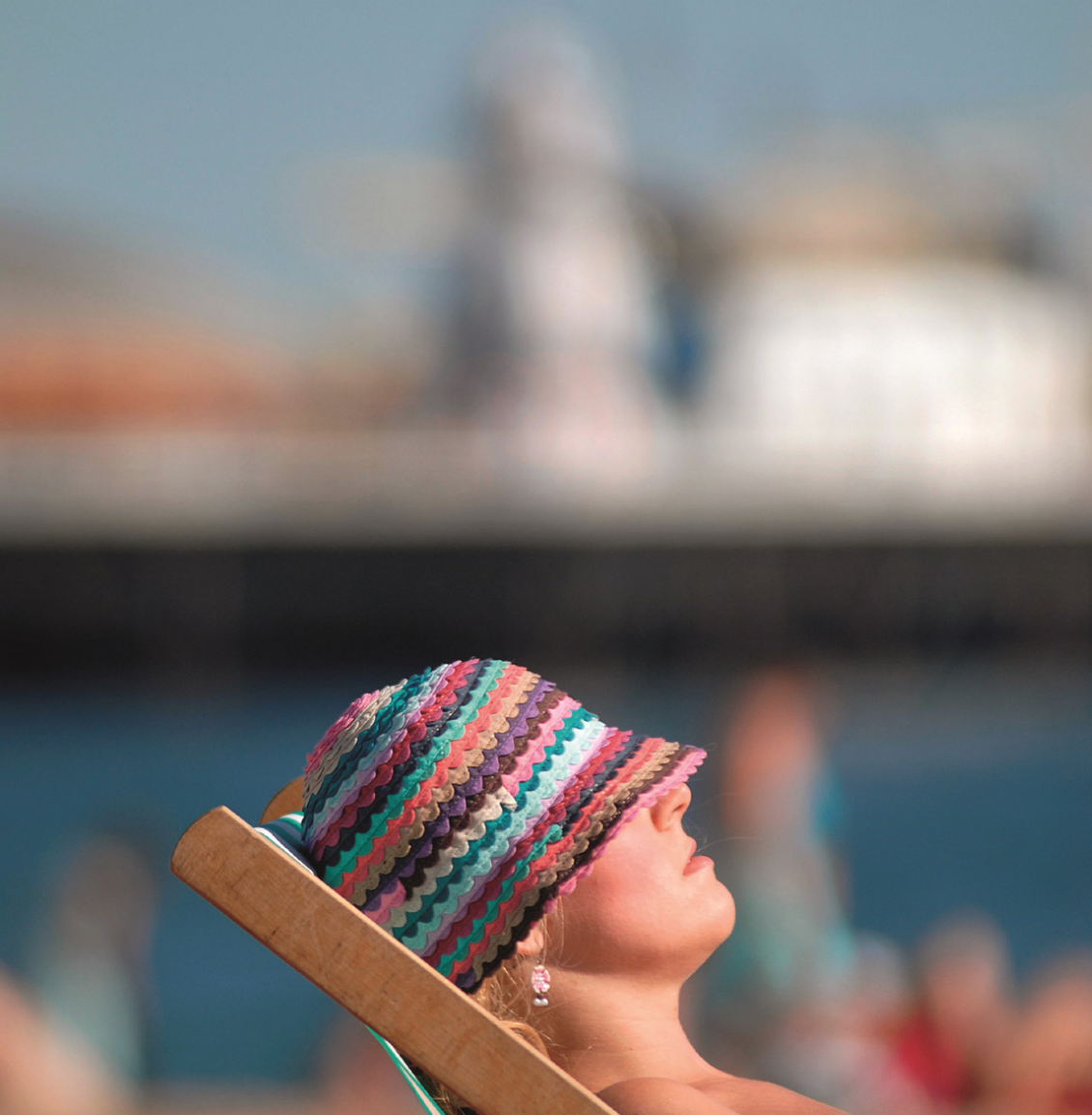 An extreme heatwave that has been affecting large parts of Europe this month continues to intensify, as exceptionally hot air is drawn up from North Africa.

On Wednesday 26th June, Germany, Poland and Czech Republic all recorded their highest June temperatures (since records began) of 38.6 ᴼC, 38.2 ᴼC and 38.9 ᴼC, respectively, and on Thursday, Spain, France and Switzerland saw temperatures exceed 40 ᴼC – with France recording its highest-ever temperature for June, 42 ᴼC. Temperatures will continue to rise so over the coming days, potentially reaching temperatures in the mid-40 ᴼCs on Friday and Saturday.

So far in the UK, June has been rather wet and cool, but temperatures are expected to climb into the 30 ᴼC's on Saturday. Whilst this is very hot weather for the UK, it is not technically a heatwave. According to the UK Met Office a UK heatwave threshold is met when a location records a period of “at least three consecutive days with daily maximum temperatures meeting or exceeding the heatwave temperature threshold”. (This threshold varies by UK county – view the UK temperature threshold map here)

Wildfires are a devastating consequence of such hot, dry conditions. Spain is suffering the largest wildfires in 20 years. More than 500 firefighters and soldiers are struggling control a huge forest fire burning a large area in the Catalan province of Tarragon, with roads cut off and evacuations taking place.