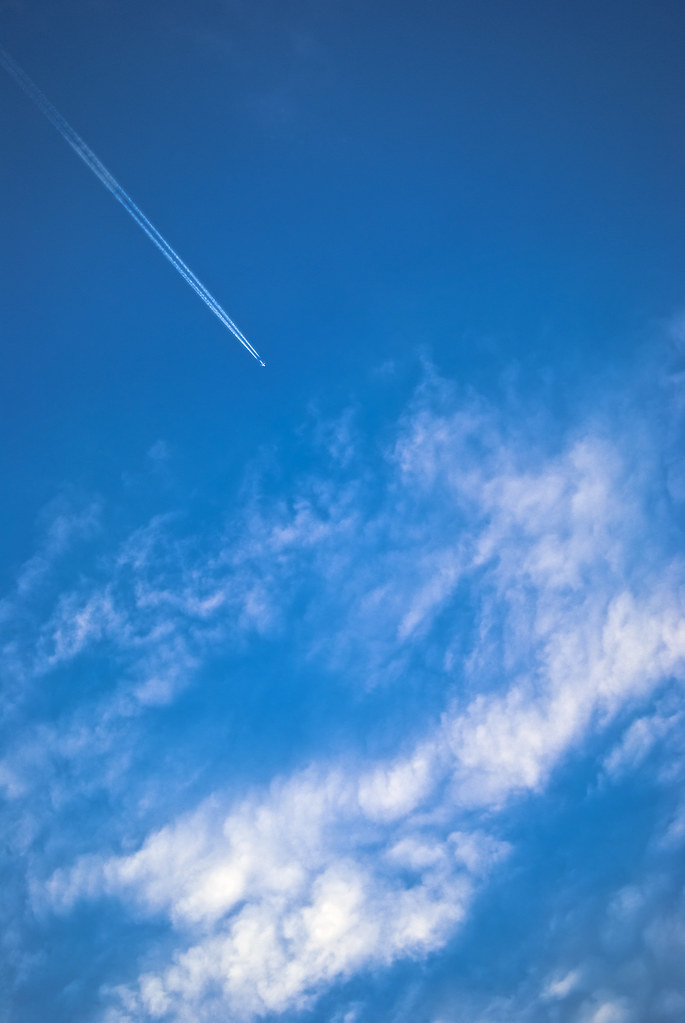 How Will COVID-19 Affect the Weather Forecast?

Aeroplanes provide important information about the current state of the atmosphere, and have done since the beginning of commercial flights. The more precisely the initial conditions of the atmosphere are known, the more accurate the forecast can be. With COVID-19 triggering such sudden and dramatic reduction in the number of flights, there is a chance that the weather forecast could become slightly less accurate over the coming months.

Aeroplane reports are, of course, only one of many types of observations which are used to determine the current state of the atmosphere. The conditions must be known at all levels, from the ground upwards.

At ground level, the UK has a network of 30 major weather observation stations where the weather is constantly recorded. There are also 100 coastguard stations and 100 automated stations. These provide information such as air pressure, temperature, wind, humidity, rainfall amounts and sunshine.

Over the sea, weather buoys will provide similar information, as well as oceanic information such as water temperature, wave height and dominant wave period.

This information is combined with the radar network, to identify exactly how much rain is falling and where.

To look higher up in the atmosphere, the Met Office releases thousands of radiosondes every year. Carried up through the atmosphere by weather balloons, these are small, light, battery-powered packages of meteorological instruments. They measure temperature, pressure, humidity, and winds in the upper atmosphere and transmits them by radio to a ground receiver.

Wind profilers also detect wind speed and direction at various elevations above the ground. These devices are ground-based and extract information using radar or sound waves. These are a relatively new addition to the observation network, with the first being installed in 1998 near Aberystwyth.

A whole host of other meteorological information is detected by satellites. The first weather satellite was put in orbit in the 1960s, and the amount of information that can be obtained by them has been steadily increasing ever since.

Some satellites are fitted with an altimeter which can accurately measure the distance between the satellite and the Earth’s surface directly below it. This is particularly important when examining the oceans, because where the surface height is uniformly higher than average, it can be attributed to warmer water which has expanded, for example in an El Niño event.

One of the most recent pieces of equipment to be added to a satellite is a Doppler wind lidar. A lidar, an amalgamation of the words light and radar, measures the Doppler shift of a pulsed laser which is back-scattered from atmospheric molecules, cloud droplets or aerosols. It uses this information to infer details of the horizontal wind speed and direction.

In addition to all this initial data, information from aircraft are also used to create an overview of the initial conditions of the atmosphere. This vast amount of information is fed into a super computer which then solves hundreds of thousands of equations to generate the forecast.

Of course, during the COVID-19 pandemic there has been a huge reduction in the number of commercial flights. In turn this has made a significant reduction in aircraft-based observations available to meteorologists. The European Centre for Medium-Range Weather Forecasting (ECMWF) noted that there had been a 65% reduction in the number of reports, from about 50,400 per day on March 3rd to under 18,000 on March 23rd. The latest information from airlines suggests that this reduction will continue over the coming months, potentially into the summer.

In 2019, the ECMWF did a test to investigate the impact on forecasts if aircraft reports were not used. As might be expected, the largest impact was centred around 250–200 hPa (about 11–12 km in height), the typical cruising altitude of flights.

At this height, the short-range wind and temperature forecasts deteriorated by up to 15%. There was also a smaller impact near ground level, with a reduction in accuracy of the surface pressure of up to 3%.

It is hoped that some of this loss of accuracy can be mitigated by new information which has been extracted from the European Space Agency's Aeolus satellite. Tests carried out since its launch in August 2018 showed that incorporating wind data from its wind lidar significantly improved weather forecasts. The ECMWF started using this wind information in its operational forecasts on January 9th this year.

Despite this, there may still be some reduction in the accuracy of forecasts over the coming months. COVID-19 has had a profound impact on almost all aspects of our lives. It is a global crisis of health, economics and politics, and it seems even the weather forecast isn’t immune.

The title image is "SKY 108" by Mark, Vicki, Ellaura and Mason is licensed under CC BY 2.0