COP27 takes place in Sharm El-Sheik in Egypt this year. The climate conference is the 27th meeting of the United Nations Conference of the Parties since the world’s governments first agreed to limit global warming back in 1992.

Liz Bentley, Chief Executive of the Royal Meteorological Society, is observing the negotiations and has given us an exclusive look behind the scenes at the COP27 climate summit.

Dave Griggs, Vice-President of the Royal Meteorological Society, explains some of the key terms and phrases and outlines what we can expect from the African COP. 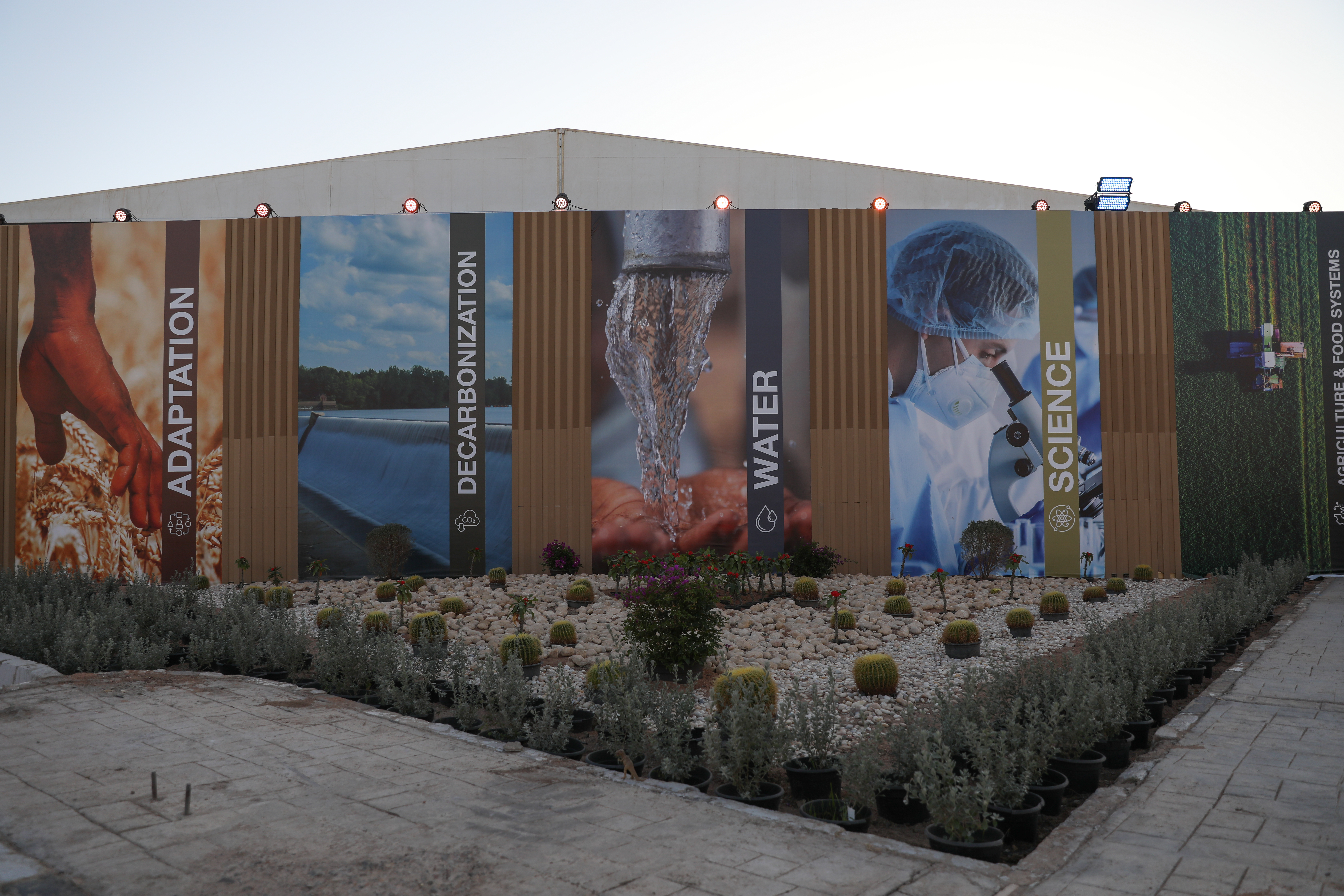 Net zero: This means reducing greenhouse gas emissions as much as possible, and balancing out remaining emissions by absorbing an equivalent amount from the atmosphere. Many countries have pledged to get to "net zero" by 2050.

NDC: Simply put, an NDC, or Nationally Determined Contribution, is a climate action plan to cut emissions and adapt to climate impacts. Each party to the Paris Agreement is required to establish an NDC and update it every five years.

Climate justice: There is no simple definition of climate justice, but it has become a widely used term to reflect the idea that historical responsibility for climate change lies with industrialised nations that have been burning large volumes of fossil fuels for centuries, but it disproportionately impacts the poorer regions that are most vulnerable to climate change. The term has also been used to refer to fossil fuel companies themselves and to describe the intergenerational injustice of older generations benefiting from fossil fuels and leaving young people to deal with the consequences. 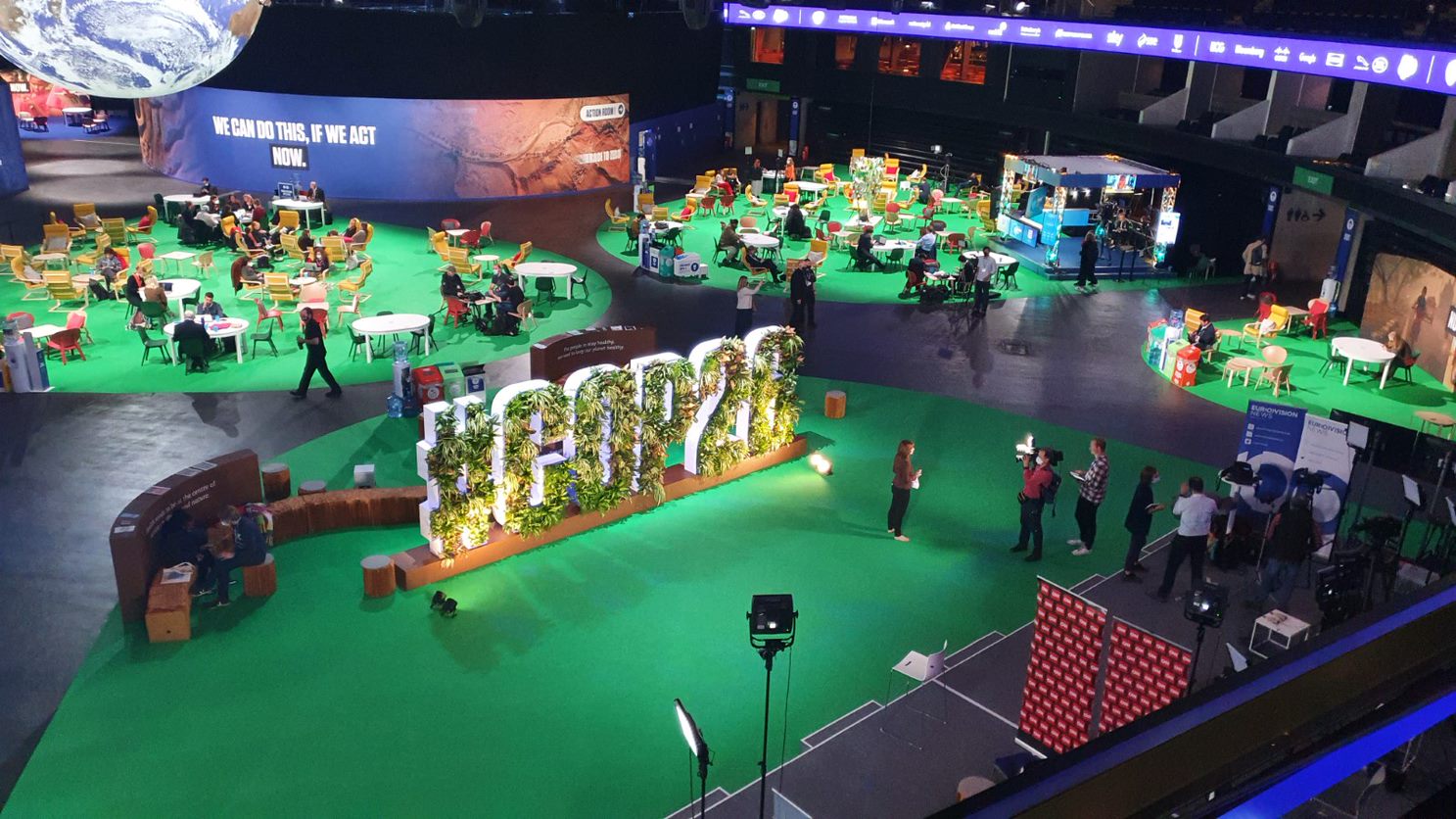 What happened at COP26 last year

COP26 adopted the Glasgow Climate Pact. Items in the pact include increasing efforts and provide the necessary finance to build resilience to climate change and to reduce greenhouse gas emissions. The pact restated that countries need to fulfil their pledge of providing $100 billion per annum to developing countries. And it agreed that countries need to work together to reduce the gap between existing emission reduction plans and what is required to meet goal of limiting global warming to no more than 1.5 °C.

In addition, a number of pledges were agreed:

This year’s host, Egypt, has said that COP27 will be about implementing these pledges. 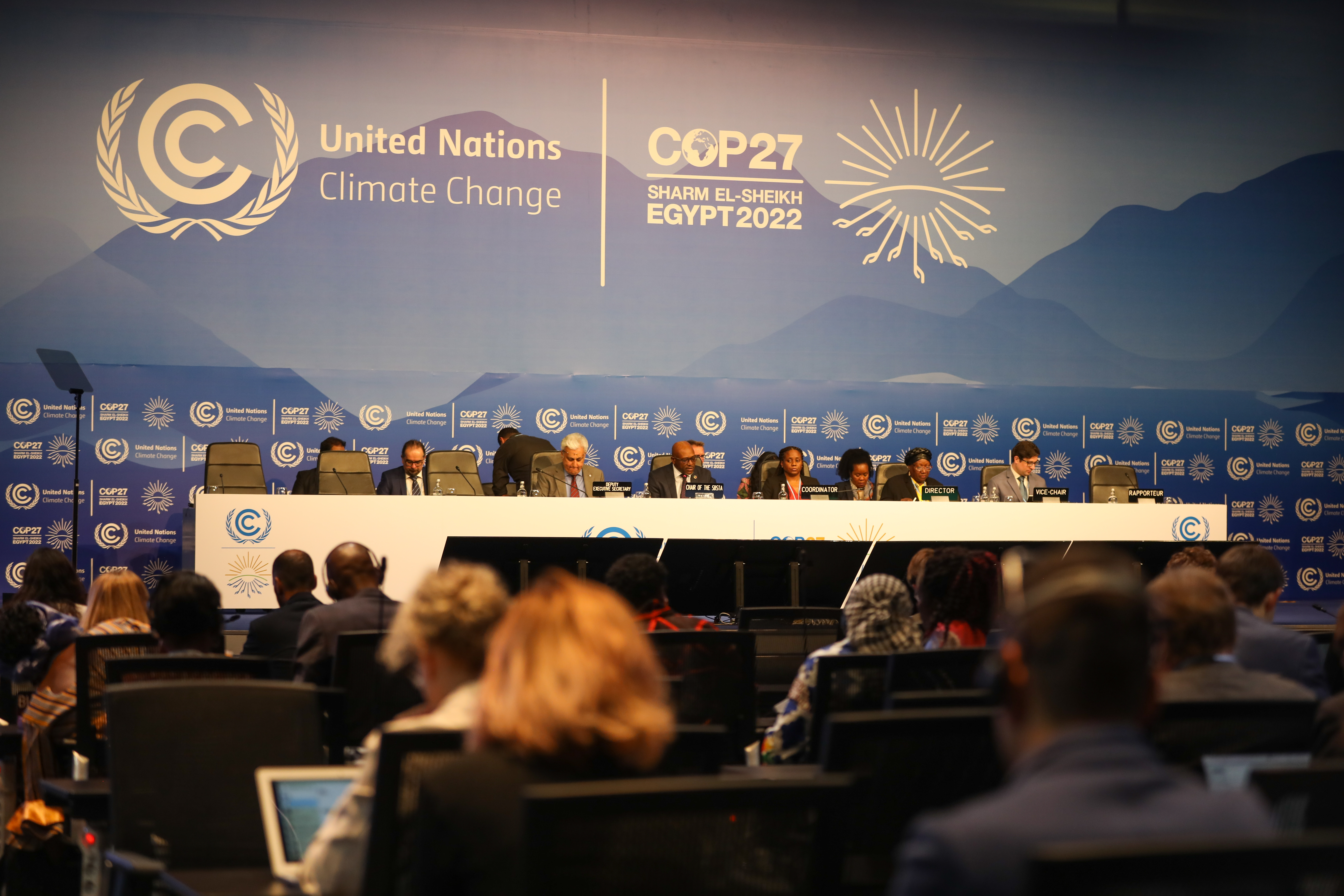 Before the meeting, countries were asked to submit ambitious national climate plans. At the start of COP27, only 25 had done so. The UNFCCC’s latest assessment shows that as of late September 2022, mitigation commitments in NDCs would, if implemented, increase emissions by 10.6 per cent by 2030, in strong contrast to the 45 per cent emissions reduction needed to align with a 1.5 °C pathway.

It is likely that COP27 will focus on three main areas:

In addition, some areas not fully resolved or covered at COP26 will be important:

Loss and damage finance - money to help countries recover from the effects of climate change, rather than just prepare for it. Developing countries are seeking financial support towards the cost of loss and damage from developed countries whose current and historic activities have largely contributed to climate change. Loss and damage is on the provisional agenda for COP27. Developing countries will be hoping to see the topic formally adopted as part of the COP27 agenda, and to see concrete decisions on funding arrangements.

There will also be themed days on issues including gender, agriculture and biodiversity.

In 90 minutes you will learn about the science of climate change, including how changes in our polar regions impact the wider world and the actions that governments are taking to tackle the problem, giving you the knowledge and confidence to talk about climate change within local communities. 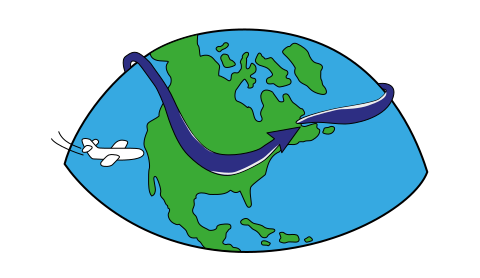