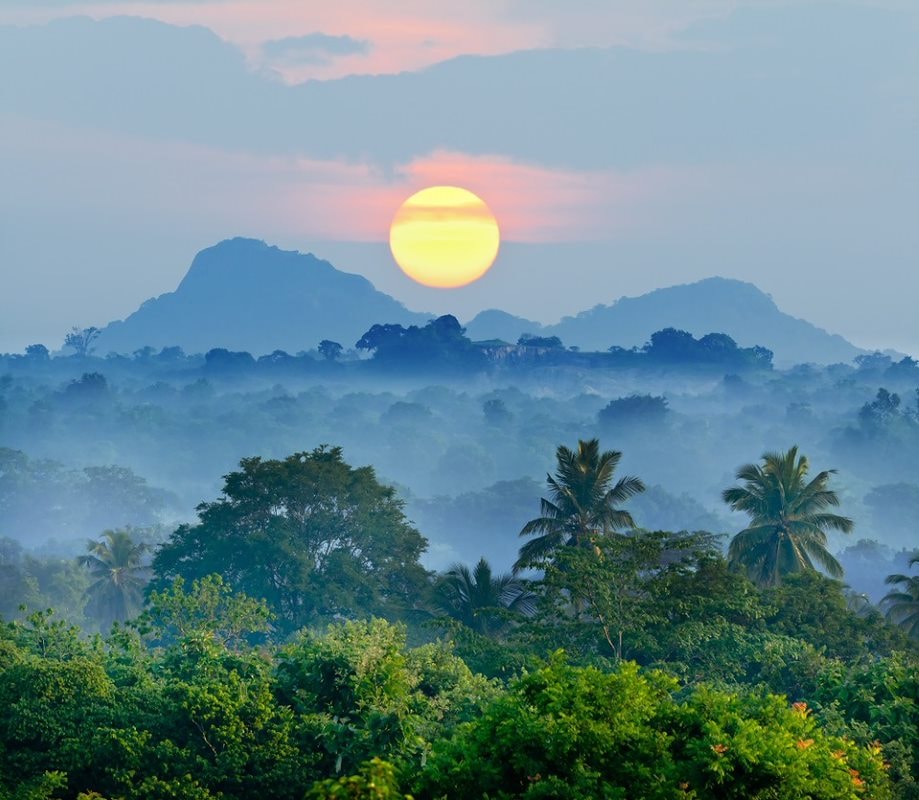 It is quite well known that the process of photosynthesis, by which plants convert solar energy into usable energy for themselves, has a rather handy benefit. It results in them taking carbon dioxide from the atmosphere and producing oxygen in return. What is more easily forgotten is that plants, being living things, must also respire in order to live, just like we do. This process, as in animals, uses oxygen and produces carbon dioxide. Fortunately, the latter is generally outweighed by the former and so the net effect of vegetation is to remove carbon dioxide from the air and effectively store it in new plant material. This, so-called carbon sink, is obviously very helpful as humanity tries to prevent the concentration of carbon dioxide in the atmosphere increasing and causing climate change. At present, vegetation is responsible for the absorption of around 30% of anthropogenic carbon emissions.

Quite a long time ago, when I was young, I remember visiting a hospital and being told that the flowers, so often delivered by solicitous relatives to brighten up the wards, had to be taken away at night. This was apparently because, without light, photosynthesis stopped, but respiration continued and so the flowers’ presence would increase the concentration of carbon dioxide in the room, which was bad for patients. Whether the contribution of the flowers would actually be significant in comparison to the breathing of several dozen people in the ward, I am not sure. Probably of greater importance is the risk of vases being knocked over in the dark. Nevertheless, this story serves to remind us that there are situations when plants do not remove carbon dioxide from our atmosphere.

It turns out that a lack of light is not the only reason why vegetation might not act as the effective carbon sink that we expect. In an article published in the Journal Science Advances, Kathryn Duffy and her co-authors present evidence that photosynthesis increases in line with the ambient temperature only up to a certain point. If the temperature rises above that level (which varies for different plants), the rate of photosynthesis starts to fall, often quite markedly. As if that were not bad enough, the plant’s respiration rate continues to increase over the whole range of likely temperatures. Indeed, at some specific temperature (the tipping point), the rate of carbon dioxide uptake due to photosynthesis is equalled and then overtaken by the rate of carbon dioxide production due to respiration. For the duration that this threshold is exceeded, it is then another source of atmospheric carbon dioxide, rather than a sink, and is no longer helping to limit climate change, but is exacerbating it; a positive feedback.

Furthermore, in the summer (warmest) three months, the mean temperatures in some places on earth already approach or even sometimes exceed the value at which photosynthesis peaks and a small part (currently less than 10%) of the terrestrial vegetation even experiences temperatures past the tipping point. This means that any further global temperature rises from now on will, in reality, begin to reduce the carbon sink properties of at least some of the earth’s plants. Indeed, under the Intergovernmental Panel for Climate Change (IPCC) ‘Business-as-usual’ emissions scenario, half of the terrestrial biosphere (including the Amazon rainforest) could experience some temperatures in excess of the tipping point by 2100 and for some of the most productive biomes, this will happen by mid-century.

Climate prediction models are extremely complex. However, in the past, many have included a straightforward assumption that photosynthesis will in future continue to outweigh respiration in terms of the fluxes of carbon dioxide. This means that at least some climate change predictions might have been based on an overly optimistic view of the sink effect of the planet’s vegetation. Nor would they have taken account of the tipping point; the temperature at which a carbon sink becomes a carbon source. This issue therefore has the potential to affect countries’ calculations of what they need to do in order to achieve net zero emissions and it should certainly prompt a new urgency in the consideration of actions to mitigate climate change.