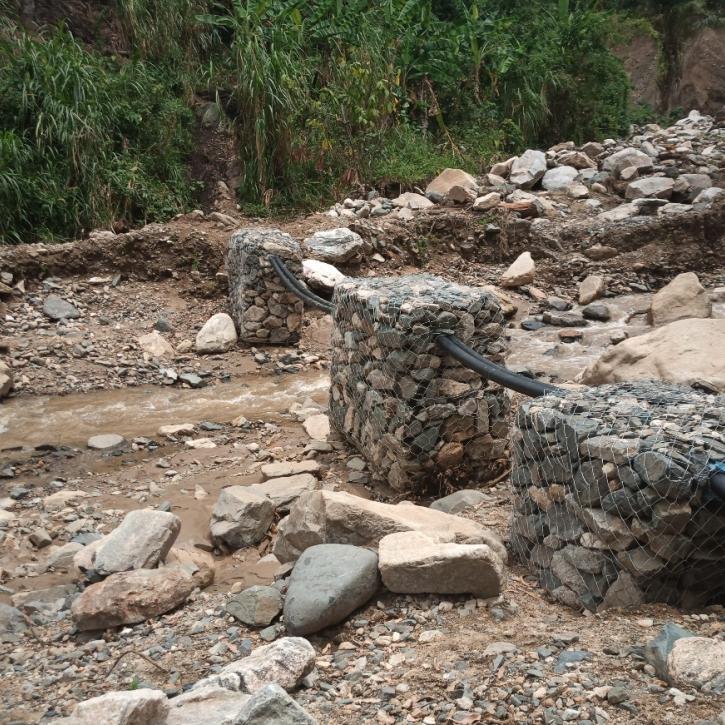 The livelihood of at least 40% of the global population is directly affected by water scarcity. According to the United Nations, about 70% of all deaths linked to natural catastrophes can be attributed to floods and other water-related disasters. Therefore, the implications of water scarcity and surplus for people living in developing countries are tightly linked to water resources management in the context of a changing climate. Such management in a sub-region needs to consider how much rainfall we receive and the amount of water which evaporates and goes into the atmosphere. Our study looked at mapping areas where rainfall or evaporation increased or decreased across Uganda, a country in East Africa.

During the period 1979-2013, we found that rainfall increased over time across the country. Areas characterized by surplus water were confined to mountains (especially Mount Elgon and Rwenzori) as well as around Lake Victoria. The arid and semi-arid areas of the North and northeastern Uganda were characterized by substantial water scarcity. By surplus water we mean the climatic condition in which the rainfall total is far greater than the amount of water which evaporates to the atmosphere. On the other hand, water scarcity indicates rainfall deficit in which the amount of evaporation is far greater than the rainfall total. If increasing water scarcity trends in the northeastern region of Uganda continue into the future, the Karamoja region will grapple severely with prolonged dry spells (or agricultural drought) and this will negatively impact on the pastoralism and smallholder farming as the main economic activities in the region. If increasing rainfall trends especially around the high peak mountains extend into the future, given the growing negative impacts of human activities on the environment (such as deforestation and cultivation of steep slopes of land at the foot of the mountains), the frequency of rainfall-induced landslides will increase. In areas (such as Bududa District) at the foot of Mount Elgon, frequent landslides which occurred between 2009 and 2021 already claimed several lives or property and displaced thousands of people in the local population.

Thus, a water cycle management system comprising planning, developing, implementing and managing the optimum use of water resources is required across the various water management zones of Uganda. This is to ensure future safety and security of the local population from impacts of water scarcity or surplus on livelihoods. Water supports agriculture, and agriculture allows us to tackle challenges such as poverty and food insecurity. 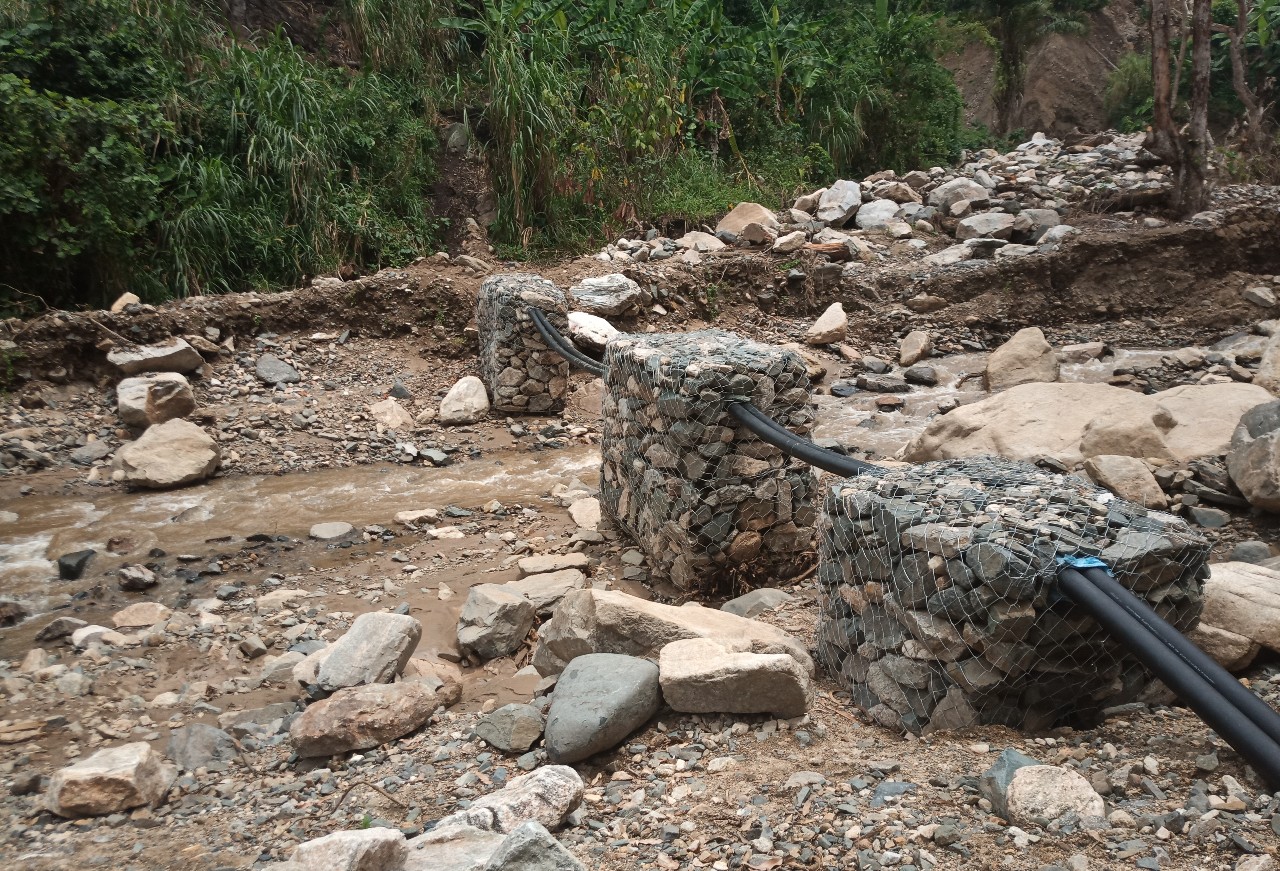 Charles Onyutha took the above photograph in January 2021, which shows the River Tokwe. When the river flooded in December 2020, it washed away the water supply system for Bundibugyo Town Council in the Albert water management zone in Uganda. This was due to the water supply system not being designed to cope with such an event. As a temporary remedy, the gabion was installed to hold the pipes in place. 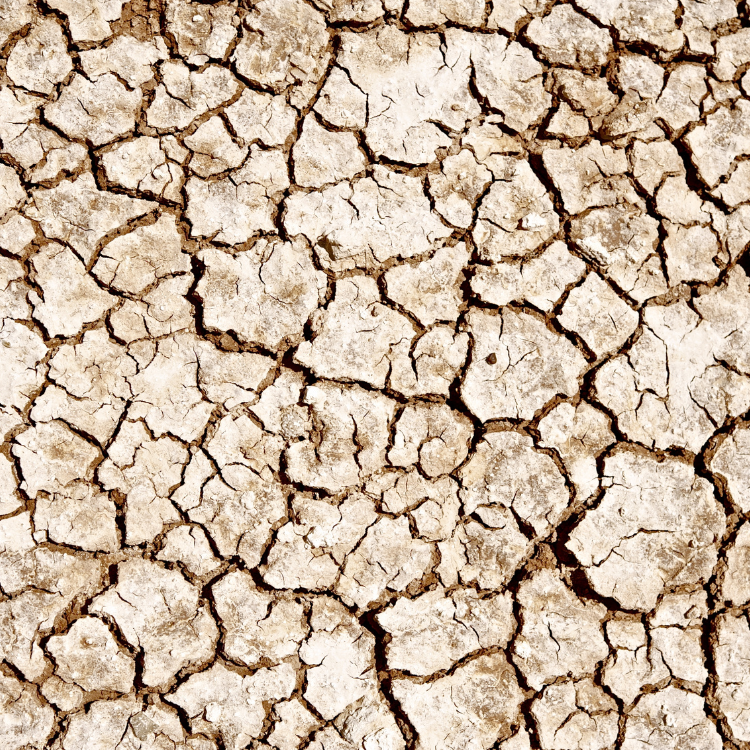 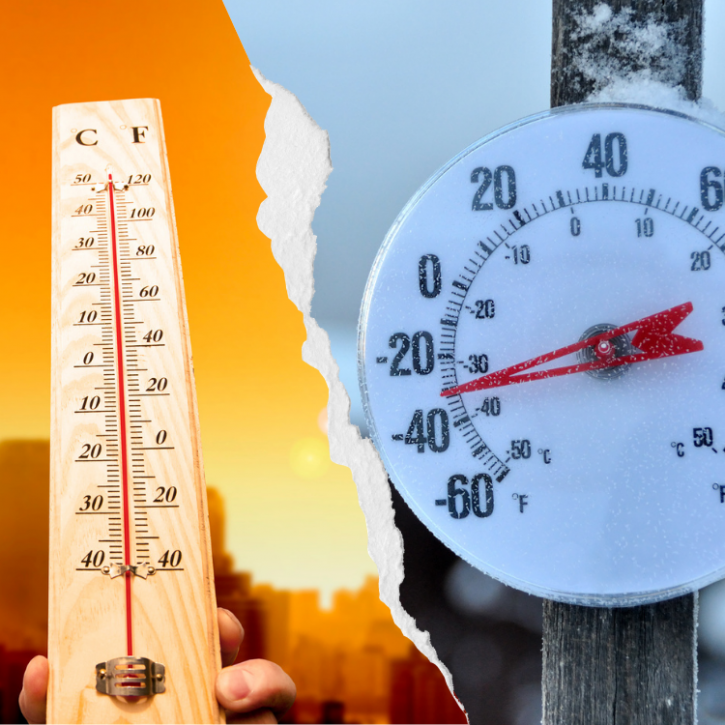