What is the NAO? 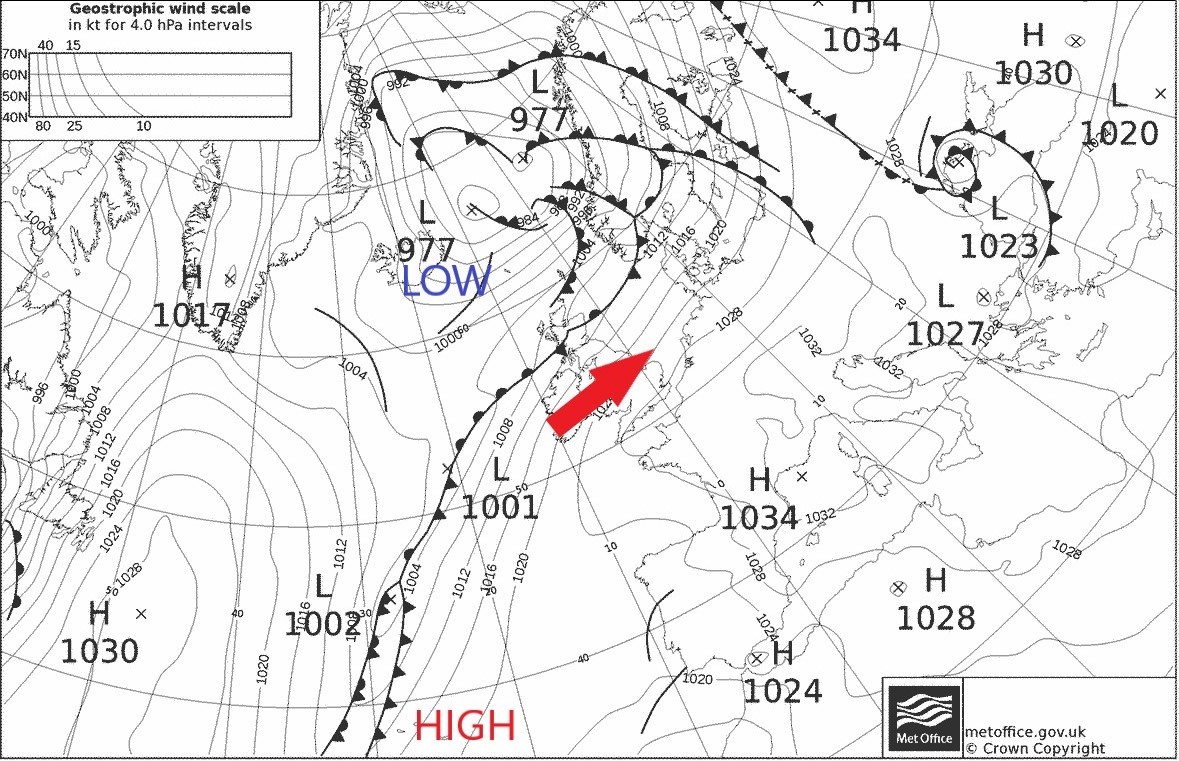 Image 1: Weather chart showing low pressure over Iceland (Icelandic Low) and high pressure near the Azores (Azores High) meaning the NAO Index is a positive number and the NAO is said to be in a positive phase. Over the UK, winds are westerly (red arrow). 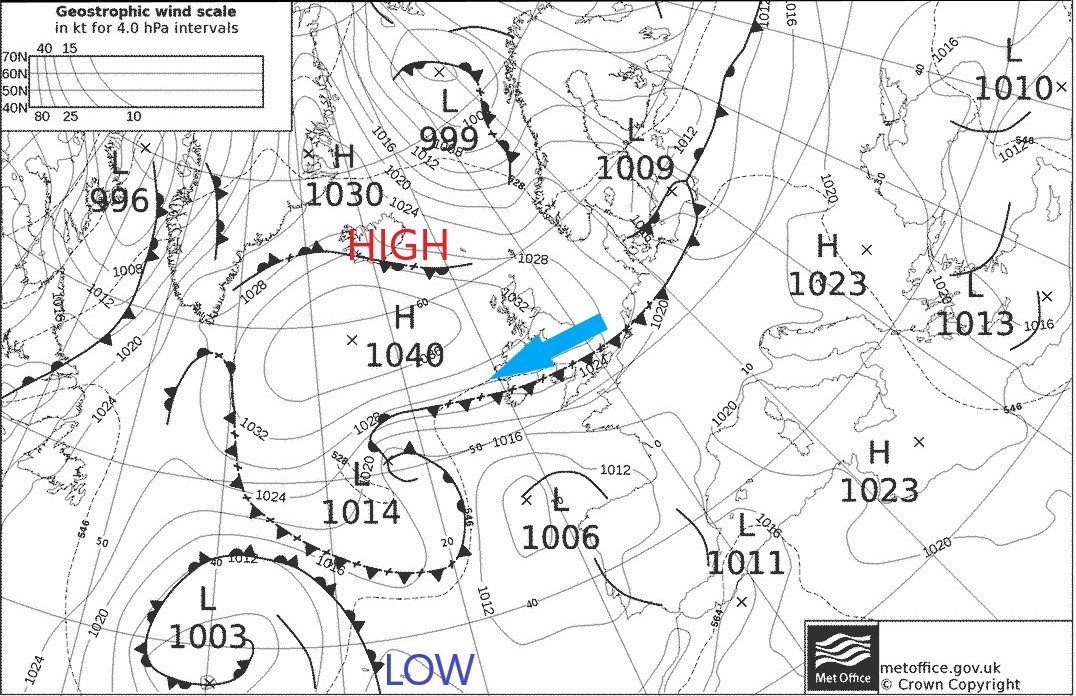 Image 2: Weather Chart showing the opposite situation to that in Image 1. High pressure near Iceland and low pressure near the Azores means the NAO Index is a negative number and the NAO is said to be in a negative phase. Over the UK, winds are variable, but often tend to be easterlies (blue arrow). 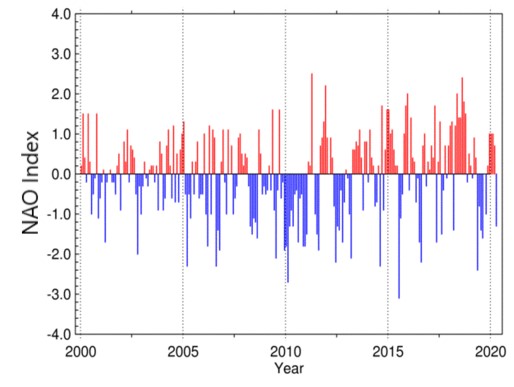 But what has this got to do with the actual weather ?

The surface wind generally blows along the line of the isobars seen on a weather chart; it is stronger when the isobars are closer together and, in the northern hemisphere, blows anticlockwise around an area of low pressure and clockwise around an area of high pressure. Applying this knowledge to the illustrations of the positive and negative phases of the NAO in Images 1 and 2 respectively, it is clear that strong westerly winds are likely in the vicinity of the UK during the positive phase. However, more variable winds, with a greater emphasis on easterlies, are found over the UK during the negative phase. In the winter, this means that a strongly positive phase is associated with mild, but occasionally stormy conditions and that a negative phase can be linked to a bitterly cold, polar continental, easterly airstream. Researchers can therefore use the NAO in order to categorise weather situations, so making it easier to study details in each phase.