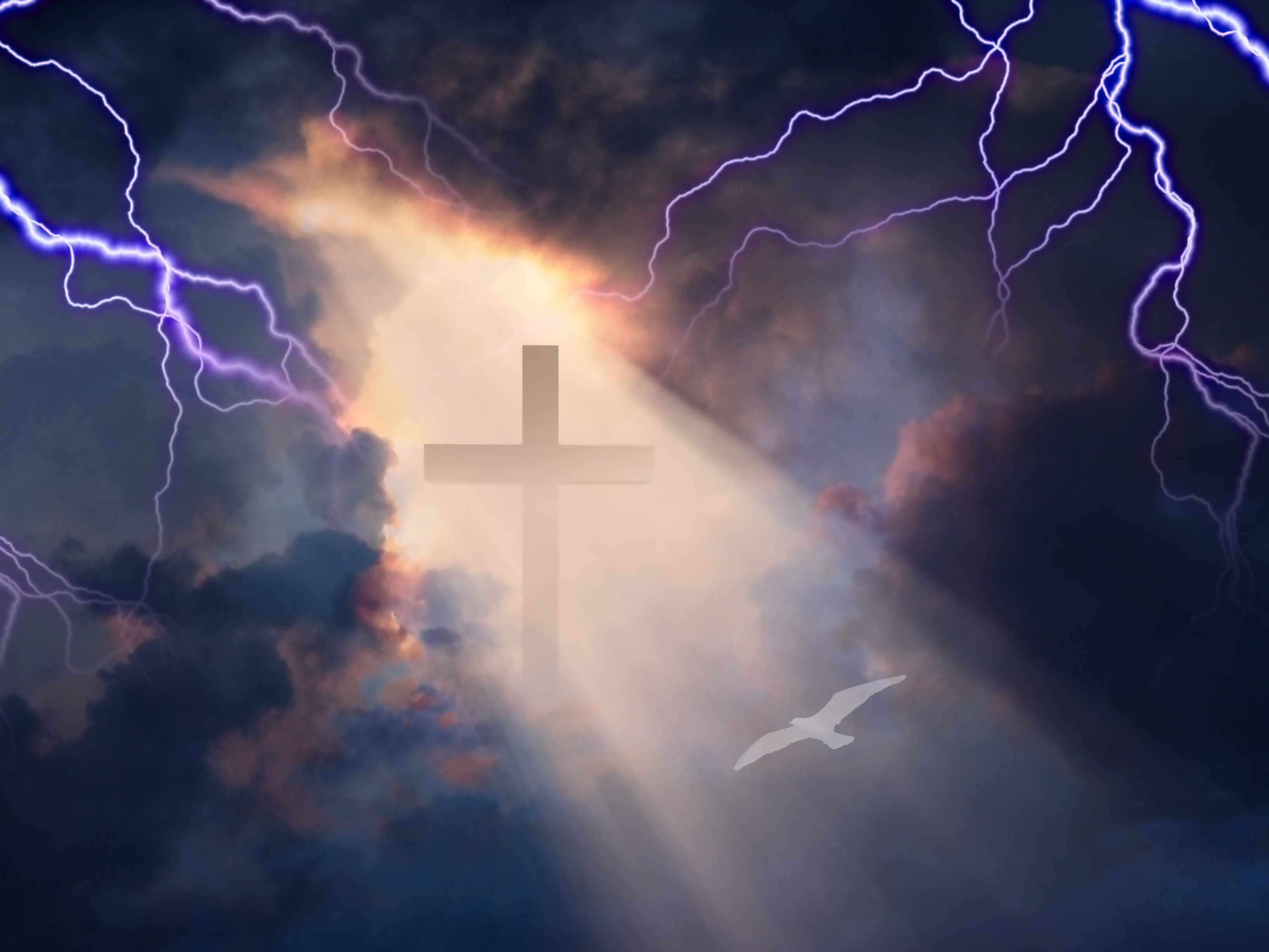 As world population continues to grow alongside changes in global climate, there is a greater risk to a larger proportion of the population from a multitude of climate and weather phenomena.

“Extreme weather causes serious destruction and major loss of life. That is one of the reasons behind the WMO’s efforts to improve early warnings of multiple hazards and impact-based forecasting, and to learn lessons gleaned from historical disasters to prevent future ones” said WMO Secretary-General Petteri Taalas.

“Yet even with these improvements, mortality from weather-related events will continue. In order to put potential future weather-related catastrophes into accurate historical context, it is useful to have knowledge of baseline changes in weather-related mortality as monitored over the last one hundred and fifty years of official international weather records.”