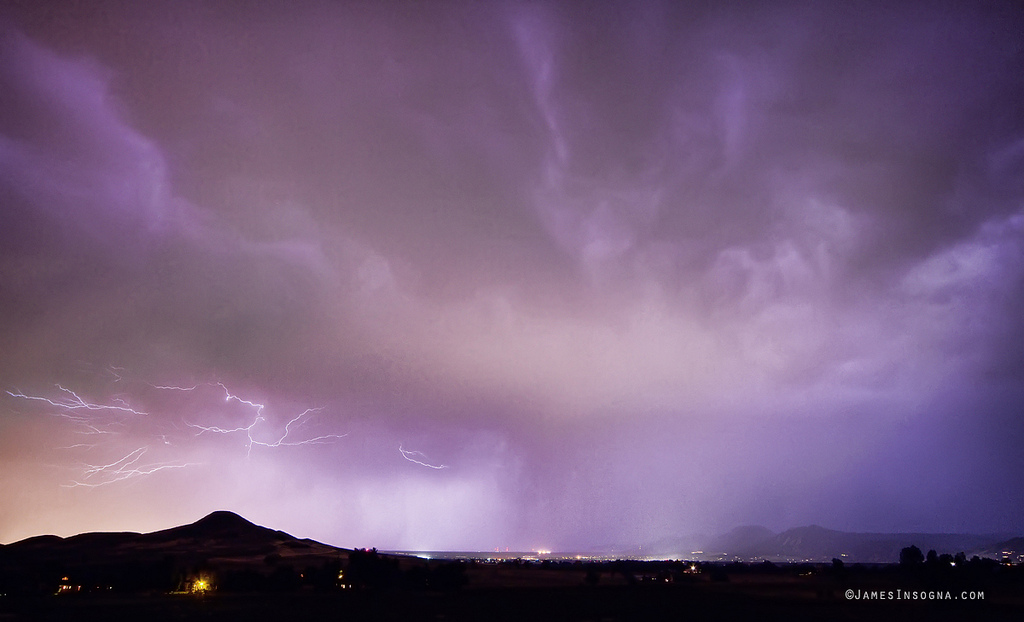 A year of extremes

Everybody tells me: “Mums return to work for a break.” Well having returned to work six months ago following maternity leave, I have to say they’re wrong - it’s been nothing of the sort. In fact, it’s been a very demanding period for weather forecasting period. But if I’m honest, that’s one of the main attractions of my job.

First we had a really cold winter - the coldest for nearly 30 years in some parts of the country. But even more of note was the significant snowfall.  Personally I haven’t seen a winter like it since I started forecasting in the early 1990s, and I don’t recall seeing so much snow since my childhood in the hills of North Wales.

The cold weather meant a delayed onset of spring - or perhaps a timely start, as opposed to the recurrent early onset we’ve experienced in recent decades. Spring itself was a mixed bag; pleasant warm weather but also some damaging frost quite late on. The early May bank holiday was a bone chillingly cold weekend. Try Chesil Beach in Dorset in a bracing northerly. I did.

It seems nowadays that my job is becoming more and more diverse and in April the atmosphere around the North West Atlantic was dominated by a wholly different phenomenon. Unless you were visiting another planet, you can’t have failed to notice the now infamous ash cloud from the Eyjafjallajokull volcano in Iceland (I don’t even pretend to be able to pronounce it). Seismology and vulcanicity are two of my great interests, so it was fascinating to be involved with tracking the cloud and communicating its progress to the wider population. It is certainly something I never dreamed I would be doing as part of my job. During the month long eruption, using Met Office computers models we were not only able to put cloud trajectory into our regular broadcasts but we provided bespoke broadcasts about why the ash cloud took the route it did.

So far, it has been a particularly dry year. Despite the high volume of snow earlier in the year - although note that 1cm of snow is equivalent to only 1mm of rain - it’s been the driest start to the year since 1964. Now that June’s rainfall figures are available, it’s been the driest first half of the year in some parts since 1929. As I write, concerns are already being aired for the possibility of a drought.