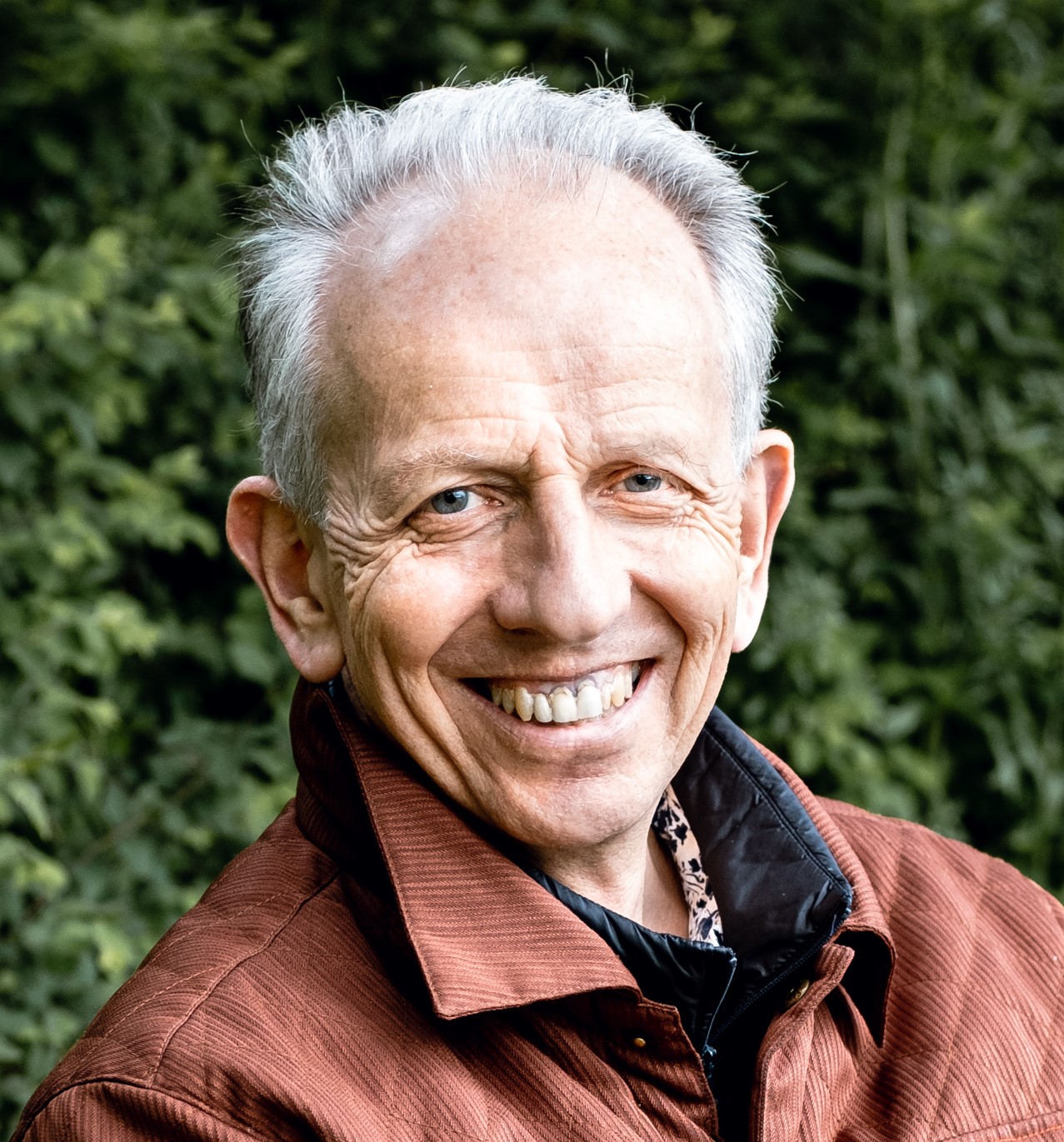 Professor Richard Jones, a Met Office Science Fellow and a visiting Professor at the University of Oxford, has been appointed an OBE for services to climate science, having worked in this field for thirty-two years. He has been a prominent author for the IPCC (Intergovernmental Panel on Climate Change) across its last four assessment reports, including the most recent sixth assessment. He was also part of the team awarded the Nobel Peace Prize in 2007.

Professor Jones has been driving climate action for several decades through developing regional climate information and, most recently, has been a major force in delivering the IPCC’s novel online Interactive Atlas for regional climate. This has proved to be a valuable resource for national and regional climate adaptation policy and planning, as well as helping countries to build scientific capacity and resilience in national institutions across the world, enabling them to undertake their own climate change scenario analysis and assessments.

Richard is also recognised for his passion for equality and inclusion in climate action and his work to support and inspire climate-smart decision-making in vulnerable communities. Richard is an advocate for local scientists, decision-makers, communities and youth groups becoming involved in the fight against climate change. Examples include his engagement with youth groups in Zambia, hydrological engineers in Central Asia, and city institutions in Southern Africa, where he helped create a safe and open space for participants to question the science, generating awareness and appreciation of climate change, and breaking down barriers across the groups. Across his Met Office, IPCC and Oxford University roles, Richard has supported and advocated for many young scientists from across the UK and international institutions, instilling confidence and passion in the next generation of world-leading climate scientists.

Richard said: “I am immensely proud to receive this honour, only made possible by the huge support I have received from my family and many colleagues and collaborators in the UK and worldwide. For this, I would like to express my enormous gratitude. I appreciate deeply that my work with the IPCC to develop and communicate information on regional climate change has been recognised in this way. It is also a recognition of the many joint efforts I have coordinated, catalysed and engaged with to build awareness of and responses to climate change in regions across Africa, Asia and the Americas.”

On 15 September 2021, Professor Jones was a guest speaker at the RMetS National Meeting, ‘The 6th Major IPCC Science Report and its Implications’ – the recording can be viewed here.

We further extend our congratulations to RMetS member Gareth Tame - Expert Meteorologist at the Met Office, who also receives an OBE for services to Forensic Meteorology.