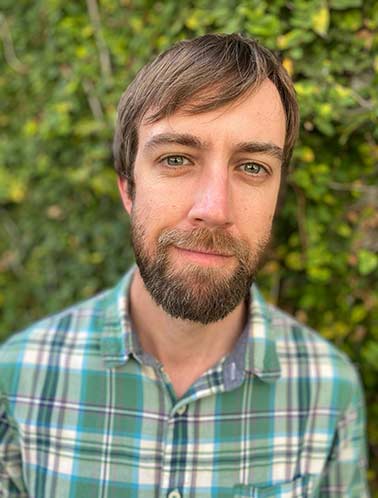 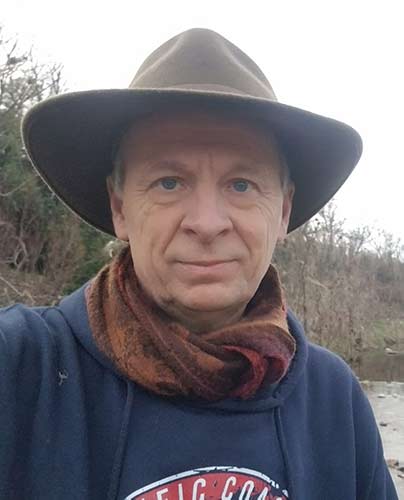 Stephen E. Fick and Robert J. Hijmans are awarded jointly for their paper “WorldClim 2: new 1-km spatial resolution climate surfaces for global land areas”, which was published in the International Journal of Climatology in 2017. The study was conducted at the University of California at Davis.

The paper describes a unique dataset of spatially interpolated monthly values of a set of several meteorological variables (minimum, maximum, and average temperature, precipitation, solar radiation, vapour pressure, and wind speed) over global land at a very high resolution of approximately 1 km2. The unique feature of the methodology behind this dataset is that different models were selected for gridding in different land areas, which guarantees a better skill on a global scale. The great utility of the dataset and its wide applicability are reflected by the very high number of citations: during approximately two and half years from its publication, the paper has reached almost one thousand citations on the Web of Science. Thus, the paper has substantially contributed to the current high ranking of the International Journal of Climatology in terms of its impact factor. The influence of this impactful paper on the development of climate science by directly contributing to and affecting research of many others is undoubtedly exceptionally high. 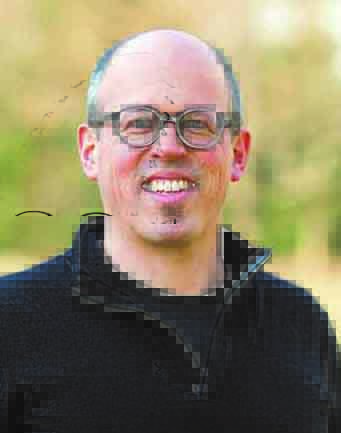 Professor Peter Knippertz has recently stepped down after 9 years as an Associate Editor for the Quarterly Journal of the Royal Meteorological Society. During that time, he has handled over 250 submissions in an efficient and effective manner. He invariably returned well balanced and justified decisions in a timely manner, and was always happy to take on even the more tricky submissions.

Professor Knippertz’s extensive expertise meant he was happy to handle papers over a wide range of topics, in particular on dynamics, dust, the monsoon and African meteorology. He has also been a strong advocate for the journal, promoting it within his field and regularly contributing high quality research articles himself. He has even found time to review for the journal, again with the same quality and efficiency which characterised his work as an Associate Editor. We would like to thank him for all his contributions to maintaining the reputation and success of the Quarterly Journal. 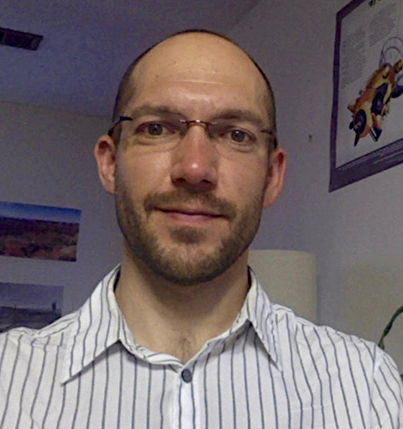 Dr Michael Scheuerer receives this award in recognition of his important contribution as reviewer for the Quarterly Journal of the Royal Meteorological Society. He has provided reviews in the rapidly developing areas of ensemble forecasting, statistical post-processing and probabilistic forecasts, maintaining high quality together with an enviable average turnaround of reviews in under 5 days. 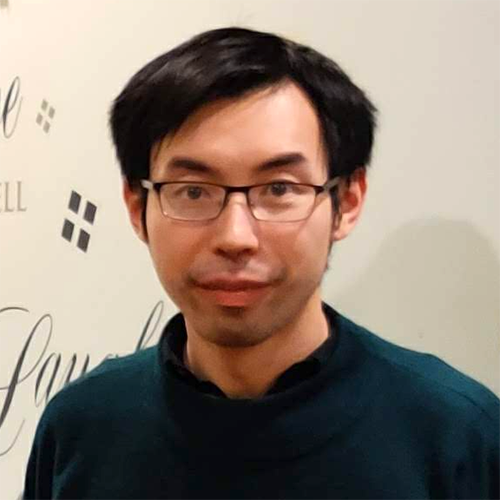 Dr Zhihong Tan receives this award in recognition of his important contribution as reviewer for the Quarterly Journal of the Royal Meteorological Society. He has produced thorough reviews of papers with highly mathematical material in the area of the numerical representation of fluid dynamics and buoyant convection in particular. 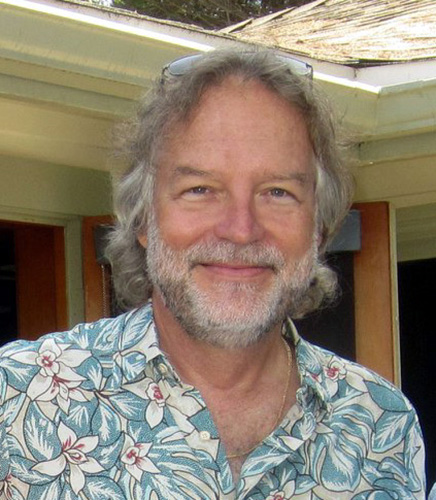 Dr Arthur Miller has been selected for this award due to his long service of over 15 years as an Associate Editor for Atmospheric Science Letters (ASL) and his consistent high quality and fast turnaround handling of manuscripts. He is an invaluable member of ASL's Editorial Board having expertise in a key area for which we receive many submissions.

We value how Art proactively attends Board meetings, especially given the time difference, and provides useful and informative views and opinions to make ASL an even better journal for all. The Editors of ASL would like to thank Art for everything he has done for ASL and hope his enthusiasm and dedication to ASL continues into the future. 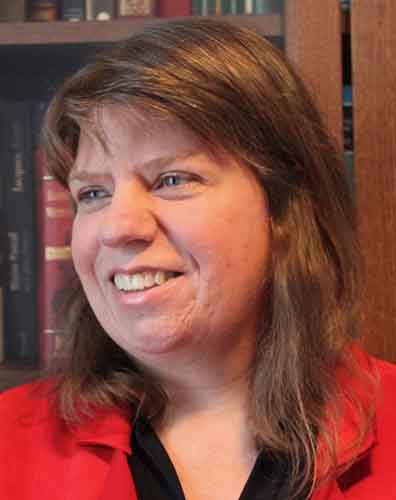 This award recognises Dr Victoria Slonosky's efforts as an Associate Editor of Geoscience Data Journal. Victoria has served on the Editorial Board since the journal’s inception. In that time, she has been a reliable and dedicated editor, providing valuable advice to two Editors-In-Chief, offering additional reviews if required, and taking great care of every manuscript under her charge regardless of her other commitments.

Her patient consideration and thorough approach to the editorial role has undoubtably improved the quality of our young data journal.